Family heartbroken after woman's body found burning in South Fulton: 'Wish I could turn back the clock to protect her'

APD said the mother of 2 went missing Thursday. Her body was found burning on the side of a road the following morning. Family is now raising money for her burial. 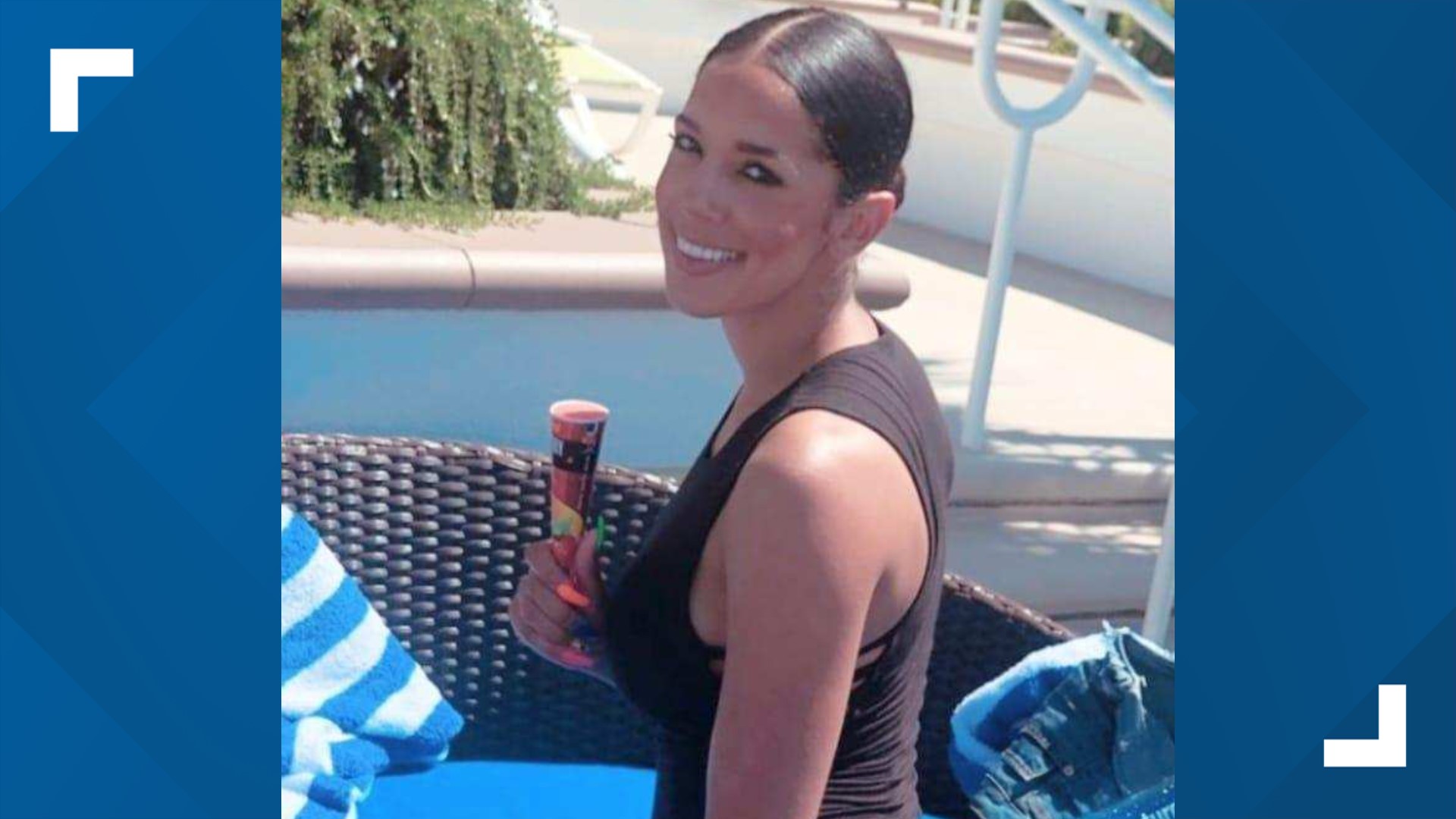 SOUTH FULTON, Ga. — On July 7, Brittany Wicklein was planning on celebrating her 32nd birthday by heading to Savannah with her beloved aunt, Melba Scott.

Now, the family is instead trying to raise money in order to plan a proper burial for the mother of two.

Wicklein's missing person case has now turned into a homicide investigation after her body was found burning on the side of a South Fulton road.

"That was my Brittany," said Melba. "She was so outgoing. She was so good to people. She was young, she was full of life, she gave it all."

Brittany and her two kids lived with Melba, who she called "Auntie." Melba said her niece loved music, dancing, was athletic, and was in the medical field.

The mother-of-two, who Melba said always put her family first, moved to Atlanta from Indiana for a better opportunity for her kids and better education.

"She left her purse, my door, her lights on, her makeup like she's coming right back. I haven't moved anything either," Melba added. "I'm telling you we're in so much shock."

Atlanta Police said Wicklein had gone missing on Thursday in the area of 731 Joseph E. Boone Boulevard and was reported by her friend.

Surveillance video, according to police, showed her getting into a black vehicle. That was the last time she was reportedly seen.

"Approximately 12 hours after police were contacted and approximately 27 hours after she was said to have entered the black vehicle, Ms. Wicklein’s body was found in the City of South Fulton," said an Atlanta Police spokesperson.

The next day, the medical examiner confirmed her remains were those found burning in South Fulton around 4:30 a.m. Friday on Jones Road near Campbellton-Fairburn Road.

"You never want a call from Fulton County Examiner's Office and they say you come down and identify ... do you know how hard that was? For me to grasp? I jumped out of my vehicle and put my hands in the air. I'm still in denial."

Credit: Provided
Brittany next to her "auntie" Melba

It's the second case involving human remains that were found under similar circumstances in South Fulton in the last week.

On June 12 around 6 p.m., South Fulton Police said that they responded to the 4100 block of Union Road to reports of a vehicle fire. There, they also found what appeared to be human remains. The Fulton County Medical Examiner's Office said these have not yet been officially identified.

While Atlanta Police and South Fulton Police work jointly to investigate, Brittany's family is now left picking up the pieces, mourning, and trying to raise money through this online fundraiser.

Melba said Brittany's children are currently in Indiana staying with their father and grandmother. The fundraiser will help take care of both kids and help the family move her from Atlanta to Indiana.