Doug Parisi, director of training for SafeDefend.com, says it's important to keep your kids' safety in mind when they're out on the hunt for candy at Halloween. 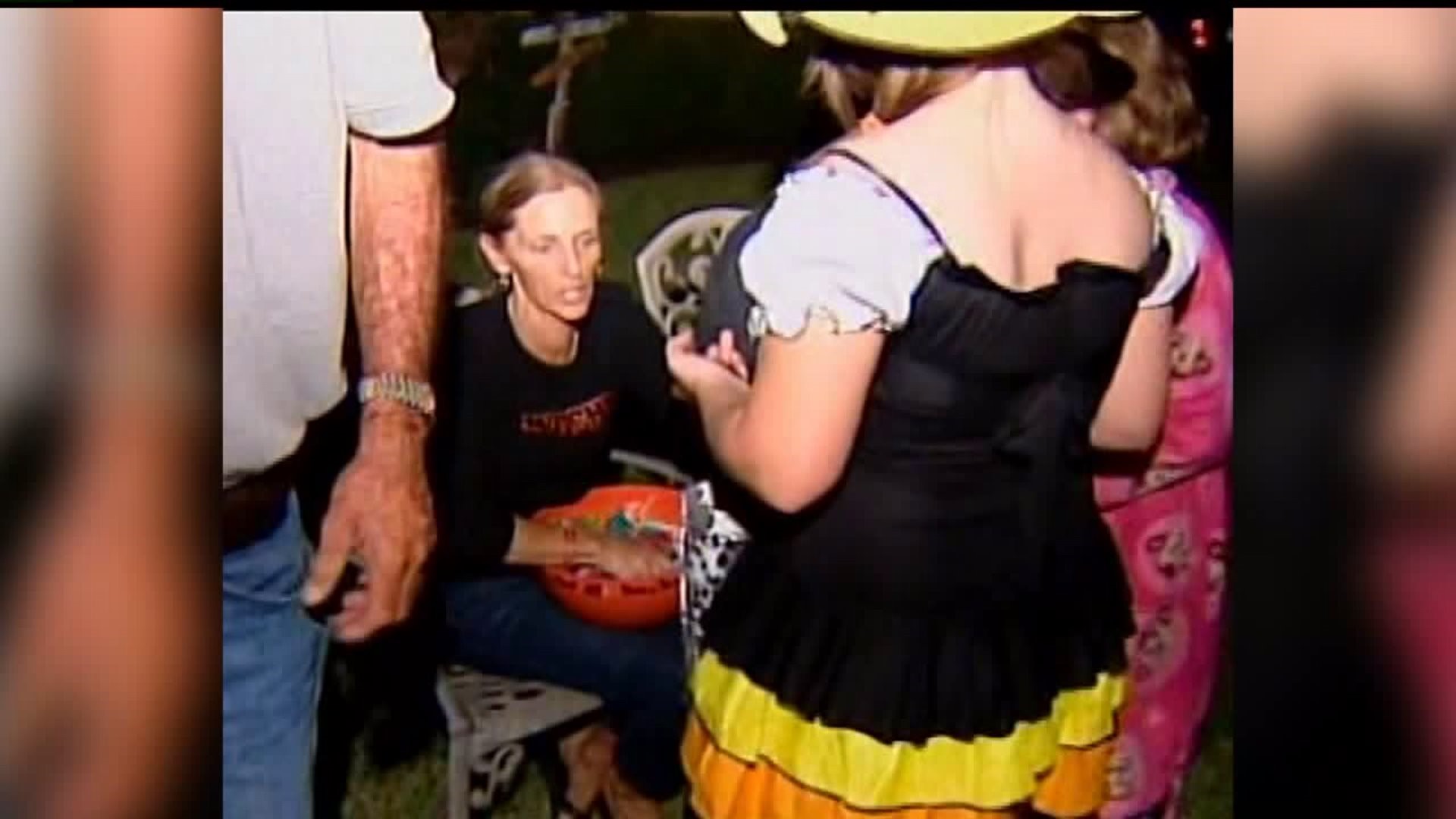 While Trick-or-Treat season is fun for the little ghosts and goblins, parents should keep in mind there are also some safety risks to consider.

Doug Parisi, director of training for SafeDefend.com, says it's important to keep these safety tips in mind when kids go out hunting for candy.

Here’s what you need to know to keep kids safe while trick-or-treating, according to Parisi.

Your phone can be a great lifeline to your child. If your children have a phone, they should have it on them as they head out. The phone should be fully charged and in low battery mode so it doesn’t drain from things like leaving a flashlight feature on.

If older kids are venturing out together, parents should have all the kids as contacts in their personal phones. There is a feature that allows location to be shared on a 24-hour basis. If your child’s phone is turned off, you can still track the other kids’ location.

Visibility is crucial – kids don’t want to carry a flashlight, but glow sticks are a fantastic way to enhance costumes (and safety measures). There are 8-hour glow sticks that can be worn around the neck with a Velcro release to hang on the child’s back that won’t interfere with the costume. You can purchase glow in the dark sprays for the hair or markers for the face that make them stand out as well.

Choose costumes that don’t prevent a hazard. Make sure costumes aren’t too big. Recycling costumes is common but ill-fitting ones can be a problem. Long pants, poor eyesight in a mask, and flowing capes can cause issues with running children.

Coordinate with other parents so all the kids have the same freedom of movement. Having a group of kids with different maneuverability will cause issues of them sticking together.

Talk to your kids in advance about the safety rules while walking around the neighborhood:

Parents need to prepare in advance. Coordinate with other parents to make sure children under 11 are being chaperoned.

Every county in the country has the sexual predator registry.  Before Halloween arrives, you should confirm there are none of these houses near you. This must be done every year as new entries are made into the system.

Check the police blotter websites to make sure there aren’t any houses that have frequent police calls.

Use your neighborhood website to communicate concerns that should be shared.  Potholes, sink holes, fencing issues, other obstructions that need to be communicated about your property to others.