There is strategizing, critical thinking, problem solving, and teamwork, according to players and organizers. It could even lead to a future career. 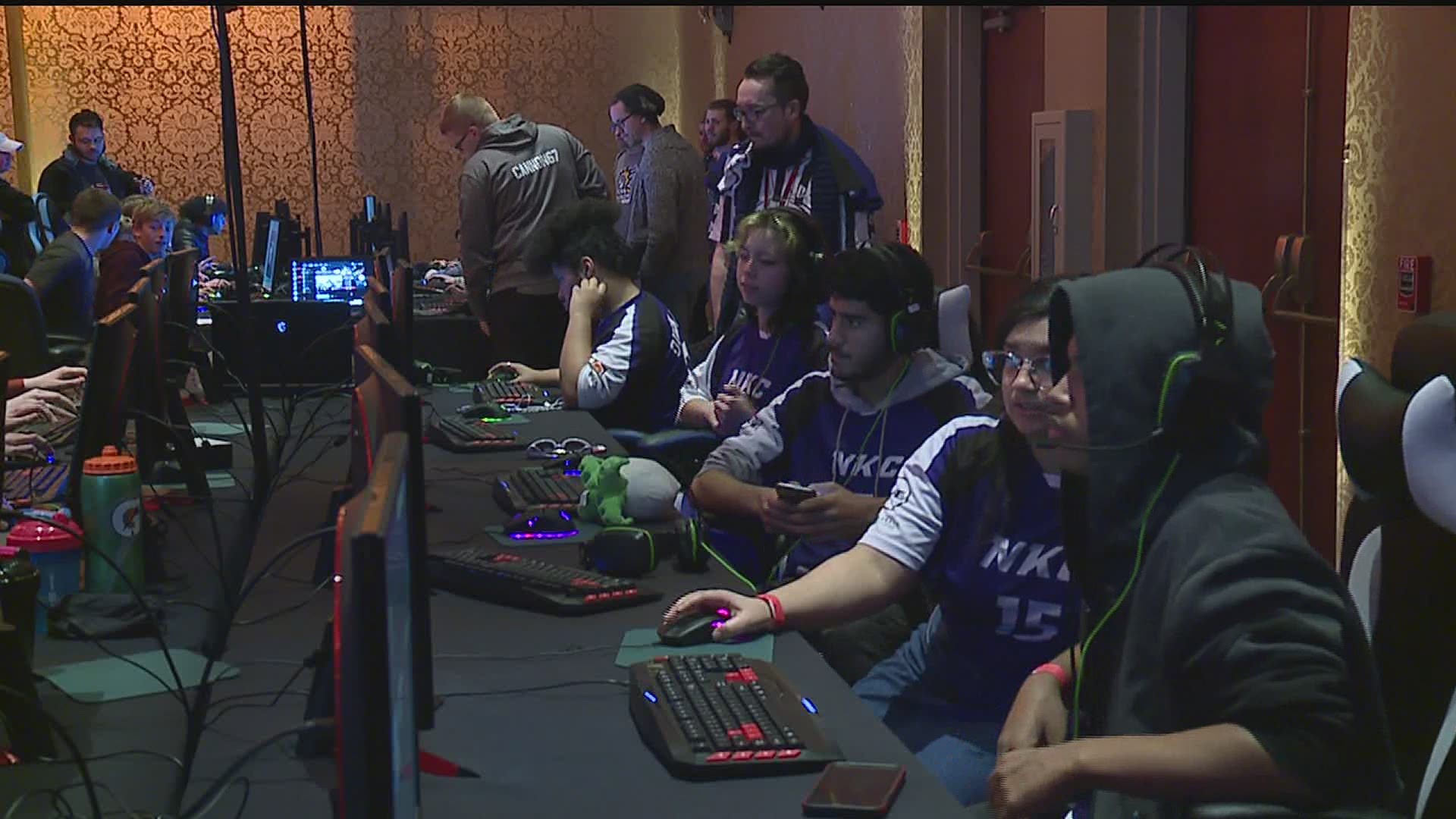 LANCASTER COUNTY, Pa. — To an outsider, it might just look like fun and gaming, but participants at the February Esports Extravanganza Tournament say it's about so much more.

"I hope to become a graphic designer and studying the games itself is like a world of graphics," said Lizmariel Almestica, who participated in the tournament.

Mouse clicking and yelling, sure, but there is also strategizing, critical thinking, problem solving, and plenty of teamwork, according to organizers with the Emerald Foundation.

RELATED: Is Pennsylvania becoming the Mecca of Esports?

"There is socialization, competition," said Joseph Besecker, Founder of the Emerald Foundation.

The Emerald Foundation hosted the tournament which could help participants secure future careers in STEM or science, technology, engineering, and mathematics, as well as dollars towards the students collegiate educations.

"These kids are valuable assets to college and universities, because three years ago, there were two or three institutes offering scholarships," said Besecker. "At the end of next year, there should be 200. If you look at the career development opportunities, these kids who are playing chess at lightspeed. There is all kinds of high computing that has to be done in real time."

It's also teaching students how to work with their competitors.

"I have seen players come up to me and say, 'hey! you did really good, but maybe, if you were not aggressive you would've dominated us," explained Almestica.

"We try to provide an environment that is inclusive to everybody - male female, any kind of race, color, creed. It's totally inclusive," explained Besecker.

Competitive video gaming is still not accepted by all, but participants and organizers believe it should be.

"This is not sitting in the basement - their minds going to mush," explained Besecker.

"I hope adults can support it more," said Almestica. "It's definitely a good way to help kids develop new schools and do things they didn't think they could."

Even the state is backing Esports. Last year, the Department of Education granted $500,000 to the Emerald Foundation so it could promote video gaming and its STEM education efforts.