'Emergency' measure could be the fix needed for survivors after mistake led to Pa. Sec. Of State's resignation 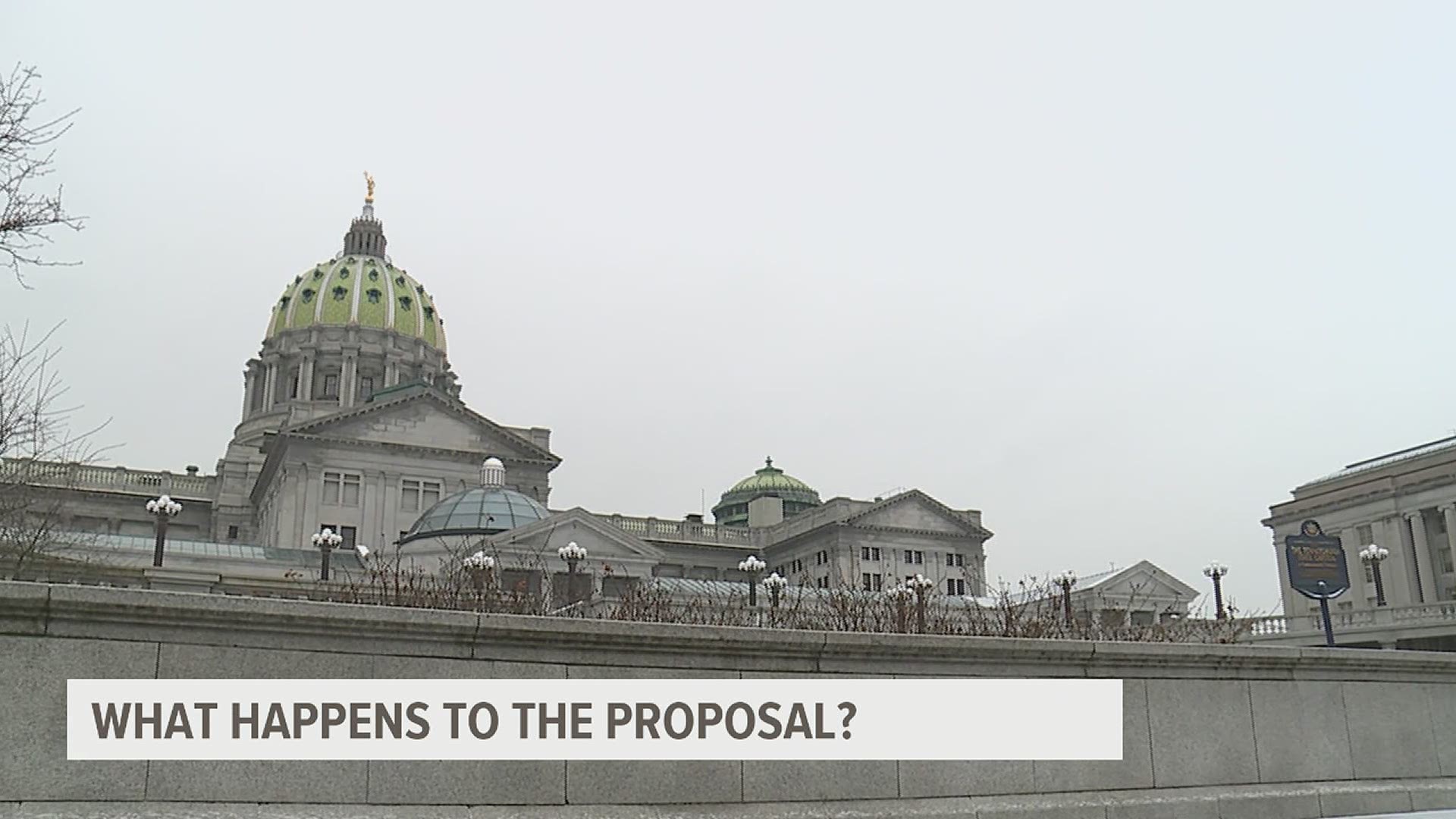 PENNSYLVANIA, USA — An 'emergency' measure could give child sex abuse survivors a glimmer of hope after they were devastated by a mistake that led to the resignation of PA Secretary of State Kathy Boockvar.

Boockvar's office failed to advertise a proposed constitutional amendment that would allow voters to decide if the statute of limitations should be changed to allow survivors of child sex abuse to have more time to sue their predators. The mistake has resulted in the measure being stalled as the amendment now can't be placed on the ballot until 2023.

However on Thursday democrat Representative Mark Rozzi, who is co-sponsoring the bipartisan effort with Republican Rep. Jim Gregory, brought up an emergency measure that could possibly put the amendment on the ballot by the spring primary. Before the mistake was uncovered, HB14 had already cleared the House and was headed to the Senate.

Gregory is hopeful that a emergency constitutional amendment is possible but he admits it could get 'messy.'

"It is not something that we have done very often and so putting our eggs in that basket is not one that instills a lot of confidence for me. It shouldn't for victims, and I don’t want them to see that as another path of hope," said Gregory. But, Gregory added he and Rozzi are committed to seeing the amendment through to the end.

The PA Sect of State is resigning bc of an error that could delay a proposed constitutional amendment meant to help child sex abuse victims to 2023. I spoke to @RepJimGregory about the mistake that's delayed his measure & what he plans to do now. @FOX43 https://t.co/S3GAXfjHxl pic.twitter.com/dzpV6UjUWl

"My only worry that I would share with them (survivors) that I have is the work behind the scenes by those who don’t want to see it happen at all," said Gregory, "...when you think about the amount of energy that has been expended over decades to protect, conspire, hide, and refuse to acknowledge what has happened. It would stretch the imagination of anyone to think that those efforts are going to stop. So if they’re not going to stop then I’m not going to stop. I can’t because they’re going to keep going and I’m going to keep going."

Gregory said he has been receiving multiple emails pushing him to consider a second option outside of an emergency constitutional amendment that would change the measure to a statutory route. But, he said he sees 'barriers' to that path and believes that is a 'misguided' course to take. He also believes the statutory path will face challenges from what he called 'very dark and evil forces' and he warned legal challenges to the measure could stretch out the issue for years, possibly leading to the PA Supreme Court.

Listen to Rep. Gregory discuss why he believes a constitutional amendment is a better option than a statutory measure to help child sex abuse survivors: 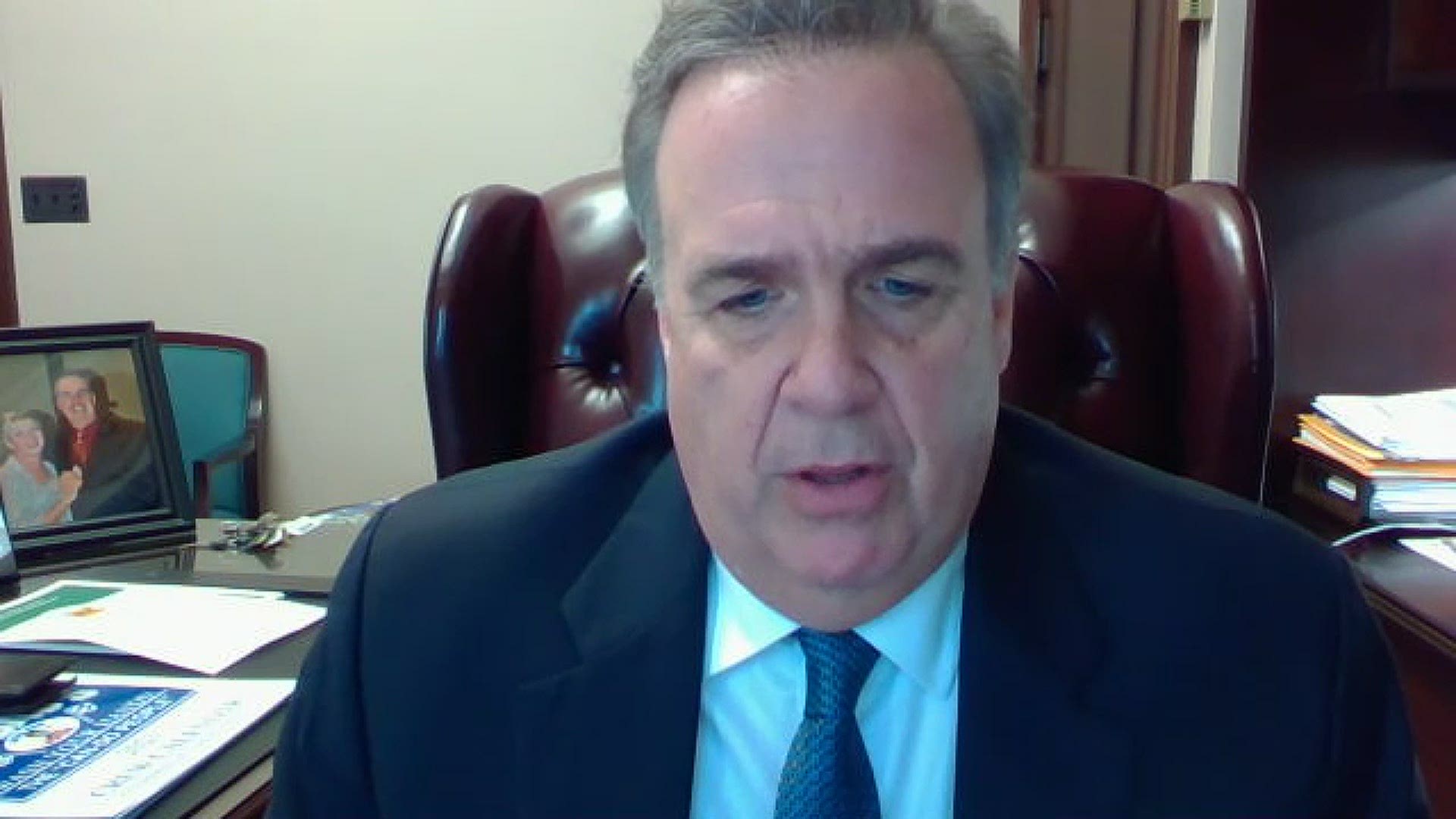 "The emails that I'm getting are encouraging me as a house member, which makes no sense, but they're sending the emails anyway that I should support the statutory path. And, the statutory path is the Senate business. The only reason we're talking about HB14 and the constitutional amendment is because there was a barrier there," said Gregory. "And my idea was the amendment to overcome that barrier. And so those emails saying that I should support statutory, no I don’t. Your emails are misguided. So, I’m going to stay with my vehicle in getting this done. It was done. The window would have opened in June. We did it in less than 2 years."

Gregory said he is committed to the idea of a constitutional amendment that would be decided by voters because he sees that as the best path to support survivors and make sure the measure sticks.

"The word that we're dealing here...is certainty," he said. "By dealing with it with the constitutional amendment that word was always the best for me."