The police are telling people to stop spreading rumors online. Authorities also clarified they have not ruled out that Linda may have walked off, among other things. 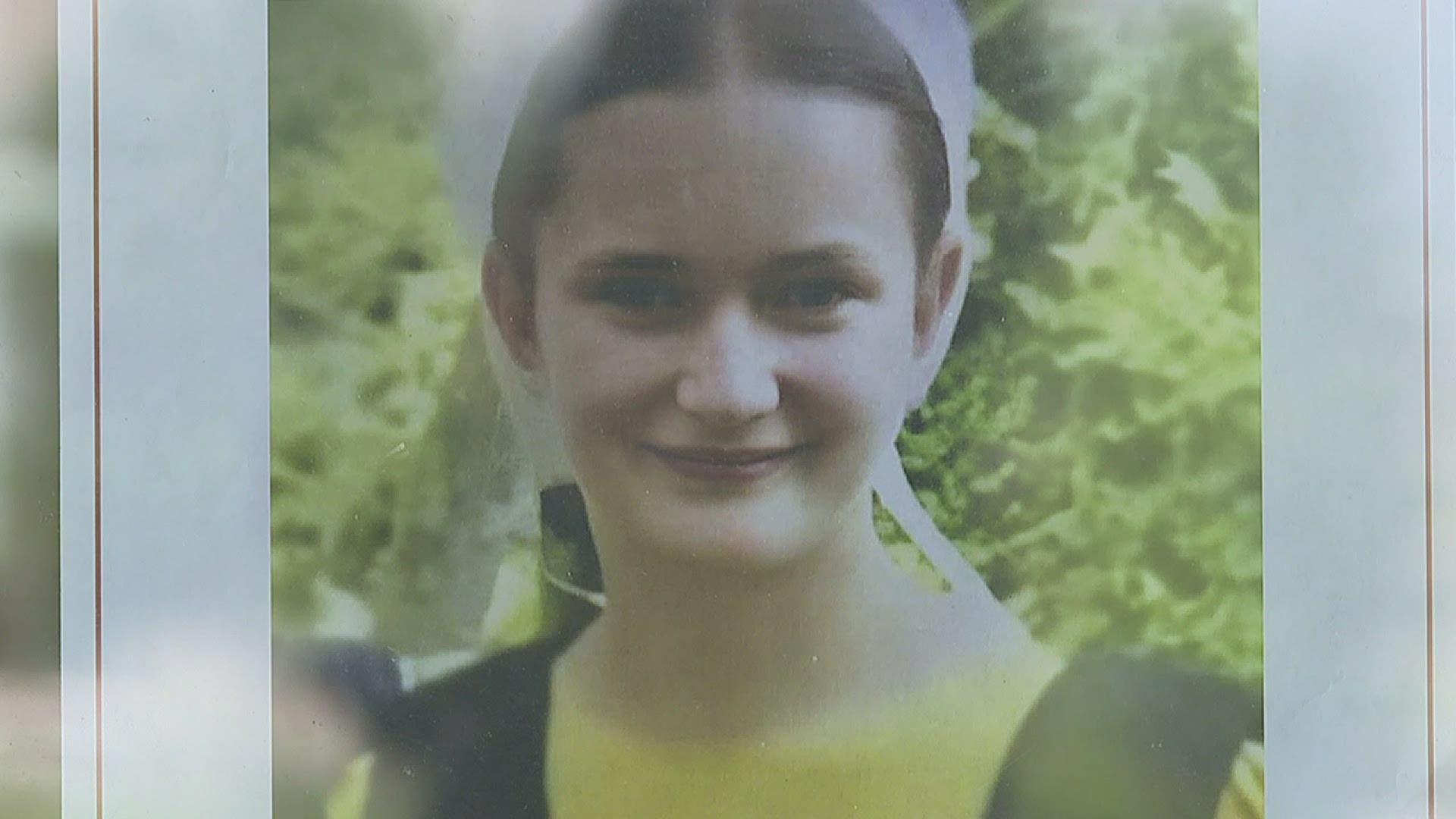 LANCASTER COUNTY, Pa. — To family and neighbors, it's a heartbreaking mystery: Where is 18-year-old Linda Stoltzfoos? Stoltzfoos is the young Amish woman who was reported missing June 21 in Lancaster County after police say she never made it to a church service. Now, ten days later, she is the subject of billboards and flyers from York to Lancaster and Philadelphia.

The FBI is assisting East Lampeter Township Police in their efforts to locate the young woman with additional resources, according to officials.

A simple search on Facebook or Youtube with her name brings up numerous pages where people are posting their theories on her whereabouts - rumors of possible foul play and Stoltzfoos potentially leaving the Amish religion.

"What can you guys say about all those rumors and theories?" asked FOX43's Grace Griffaton.

"The East Lampeter Township Police department ask you to not spread rumors on social media about the search for Linda Stoltzfoos," said Lt. Matt Hess, the department's public information officer. "Do not be responsible for redirecting our efforts. We should all unite to find Linda."

While police have stopped their physical search for Linda, the Amish have not. Lt. Matt Hess says the focus for East Lampeter's detective is now sifting through all the tips received.

"We've received hundreds of tips coming in on a daily basis," said Lt. Hess. "So a lot of investigative work is being done as we speak."

Lt. Hess says the department has not yet ruled out that Linda may have walked off on her own accord, despite contradicting reports that foul play is involved. Police say a lack of physical evidence is making the investigation more challenging.

"Yes, the lack of physical evidence," explained Lt. Hess. "The lack of, maybe, a social media imprint or the things that a traditional English person may be accustomed to."

Police are urging travelers who would've taken Mill Creek School, Stumptown, Gibbons, Beechdale, and Millcreek Roads between 8 in the morning and 4 in the afternoon on Father's Day to give them a call.

Police are also urging the same people who have shared their theories on Linda's whereabouts to submit those tips to authorities.

You can submit a tip to East Lampeter Township's detective by following this link.