The Pennsylvania Human Relation Commission and the Parliament Arts Organization held a virtual conversation in hopes of inspiring positive change in the community. 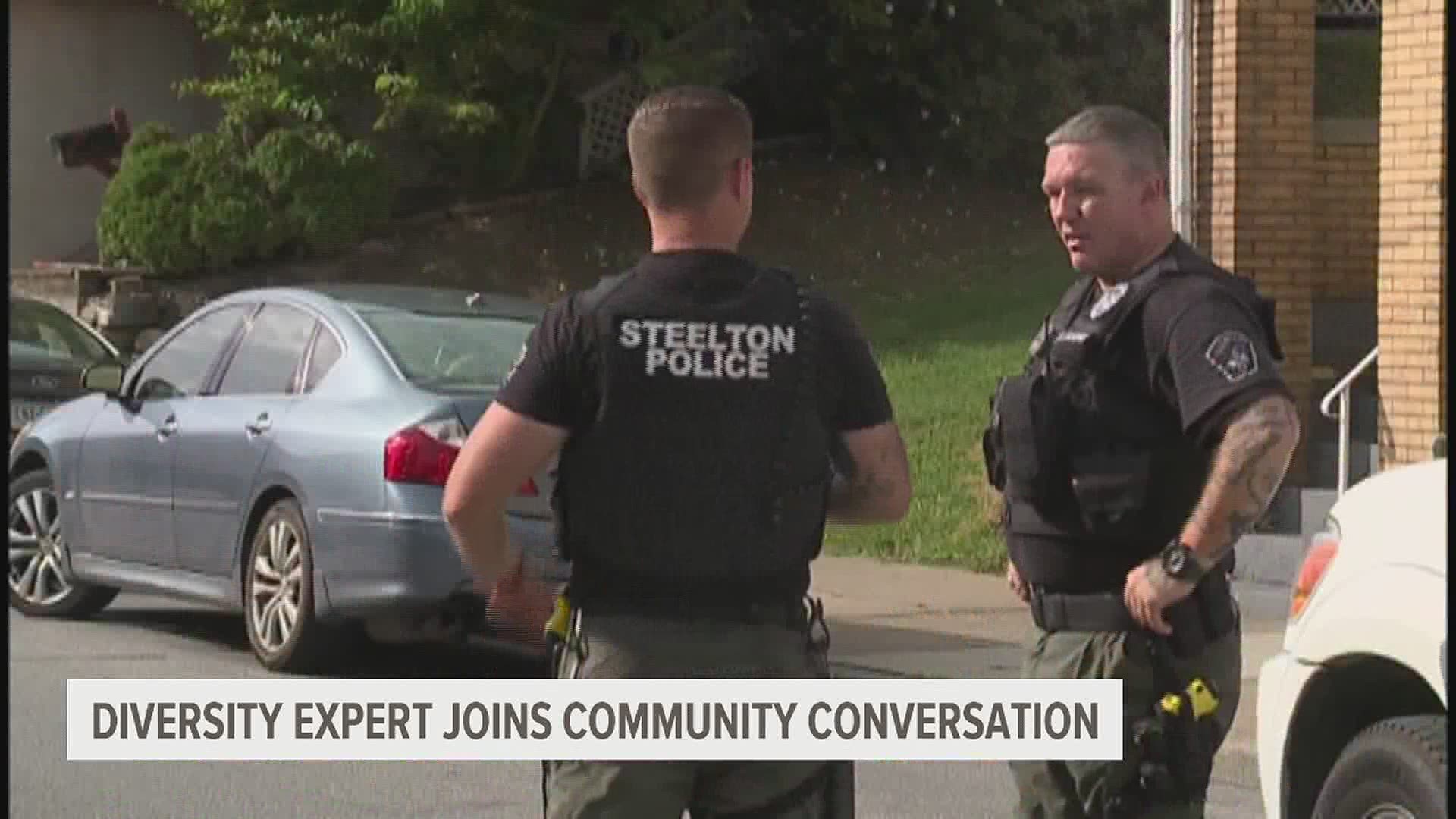 YORK, Pa. — As protests arise because of the Lancaster police-involved shooting, The Pennsylvania Human Relation Commission and the Parliament Arts Organization held a virtual conversation in hopes of inspiring positive change in the community.

Jane Elliott, an internationally known diversity and racism educator from Iowa,  was the main speaker. Her mission is for humanity to believe in only one race.

"It's time to get over the idea that there are 3 or 4 different races. There's only one and you are all members of it," said Elliott, "That's the human race and it's time to figure that out and get that into your heads."

People all over the world saw her televised exercise, which made her work become widely known.

Elliott said that education should and must apply even after school to make an impact.

"I don't want to de-fund the police, I want to reeducate the police," said Elliott, "Once we get over the idea of different races, we will not have any reason to hate those who are different from ourselves. Because, we will say to those cops who come in 'now you are some of my 30th to 50th cousins, and I expect you to treat me like a member of the family."

If you would like to watch the entire lecture we can take you to it, just click here.

She also answers other questions including one about a possible York County Human Relations Commission with a focus on diversity that would be funded with taxpayers' money.