DA: woman dies after Jeep accidentally rolls over her in Harrisburg

No one was in the driver's seat at the time of the incident, DA Chardo said.

HARRISBURG, Pa. — A woman has died following an accident that saw a Jeep accidentally roll over her in Harrisburg, said Dauphin County DA Fran Chardo.

On Friday, a woman and her husband were trying to pull a bush out of the ground using a Jeep when the vehicle, intended to be on park, instead went into reverse and rolled over the woman crushing her, according to officials.

The victim's father jumped into the Jeep to get it to move forward and off his daughter.

No one was in the driver's seat at the time of the incident, DA Chardo said.

No criminal charges have been filed. 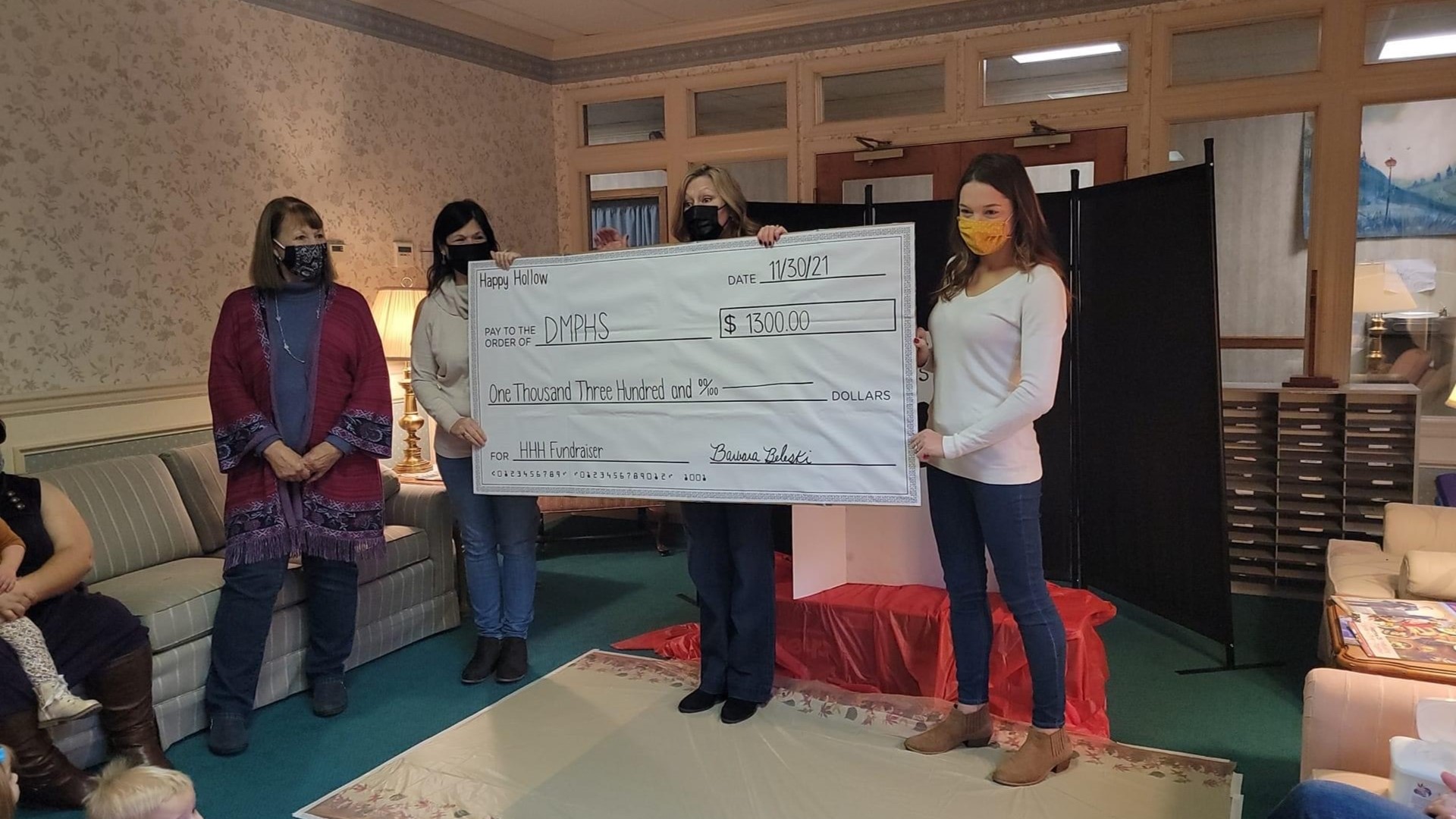