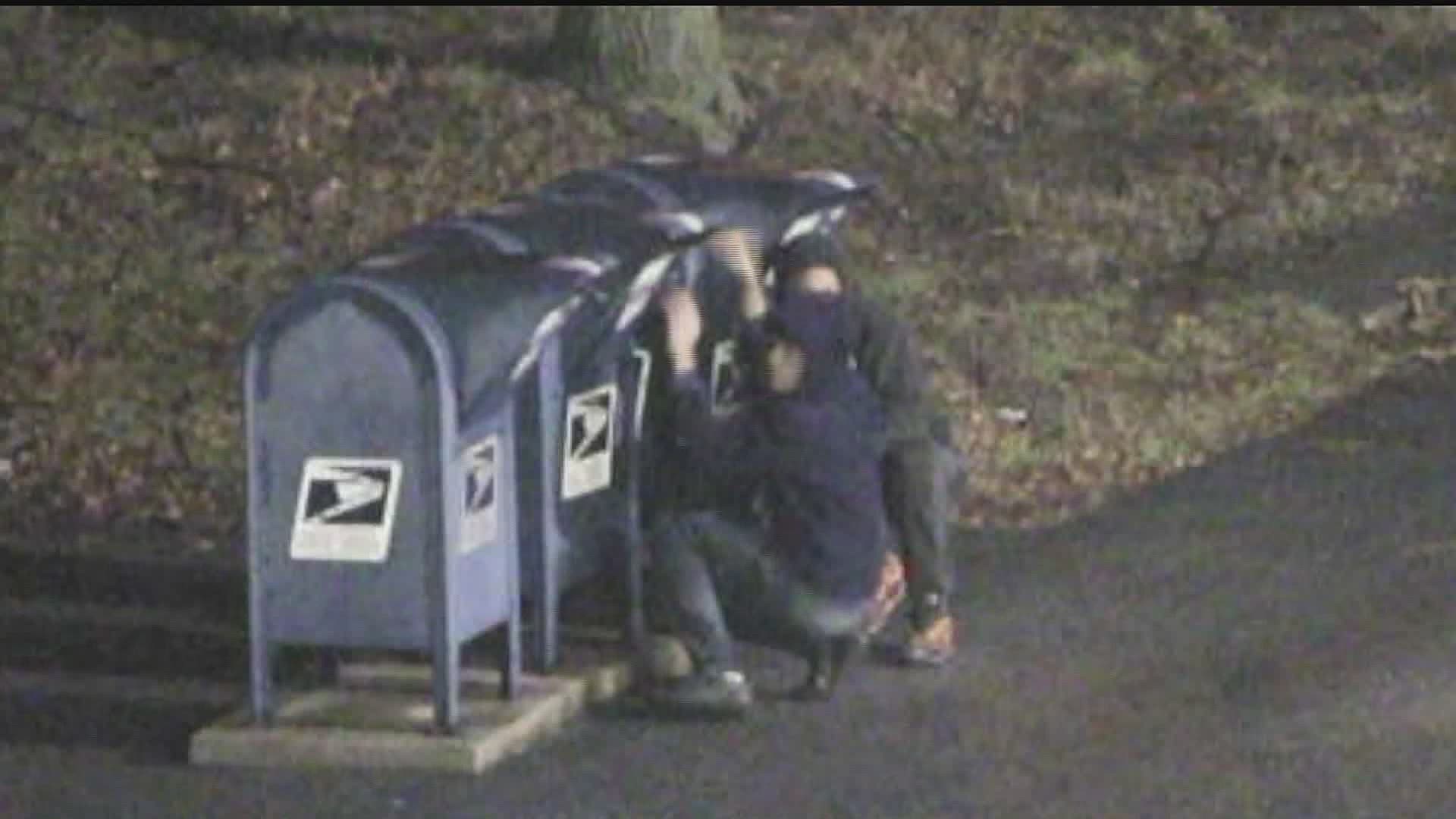 HARRISBURG, Pa. — The United States Postal Office is asking for help identifying two people that appear to be fishing for mail in mailboxes in Harrisburg.

Surveillance video was captured of the suspects outside the post office on North 7th St. in Harrisburg on February 11th. The suspects appear to be using some type of device to try and pull out mail that was put in the mailboxes.

"The purpose of doing that is to steal checks, mail orders, personal identifying information," said Luke Caggiano, A U.S. Postal Inspector. "In order to make money from the mail that they stole.”

Caggiano tells FOX43 he hopes someone will be able to identify the two suspects in this video.

“The mail is generally very safe, but from time to time this mail theft does occur," said Caggiano. "And when it does we take it very seriously, and we pursue the offenders aggressively.”

Caggiano is now asking people who may have put mail into these mail boxes around February 11th to keep an eye out on their banking and credit card accounts.

"Check with your bank, check your credit statements in case something doesn’t look right," said Caggiano. "And contact us right away.”

Caggiano says while they take steps to prevent this type of mail fishing from happening, people are always trying to work around it. He suggests these tips to help prevent your mail from being stolen.

If you can identify the suspects in the video or believe you have been a victim of mail theft contact police or U.S. Postal Inspector Christiana Kasian (717) 257-2334 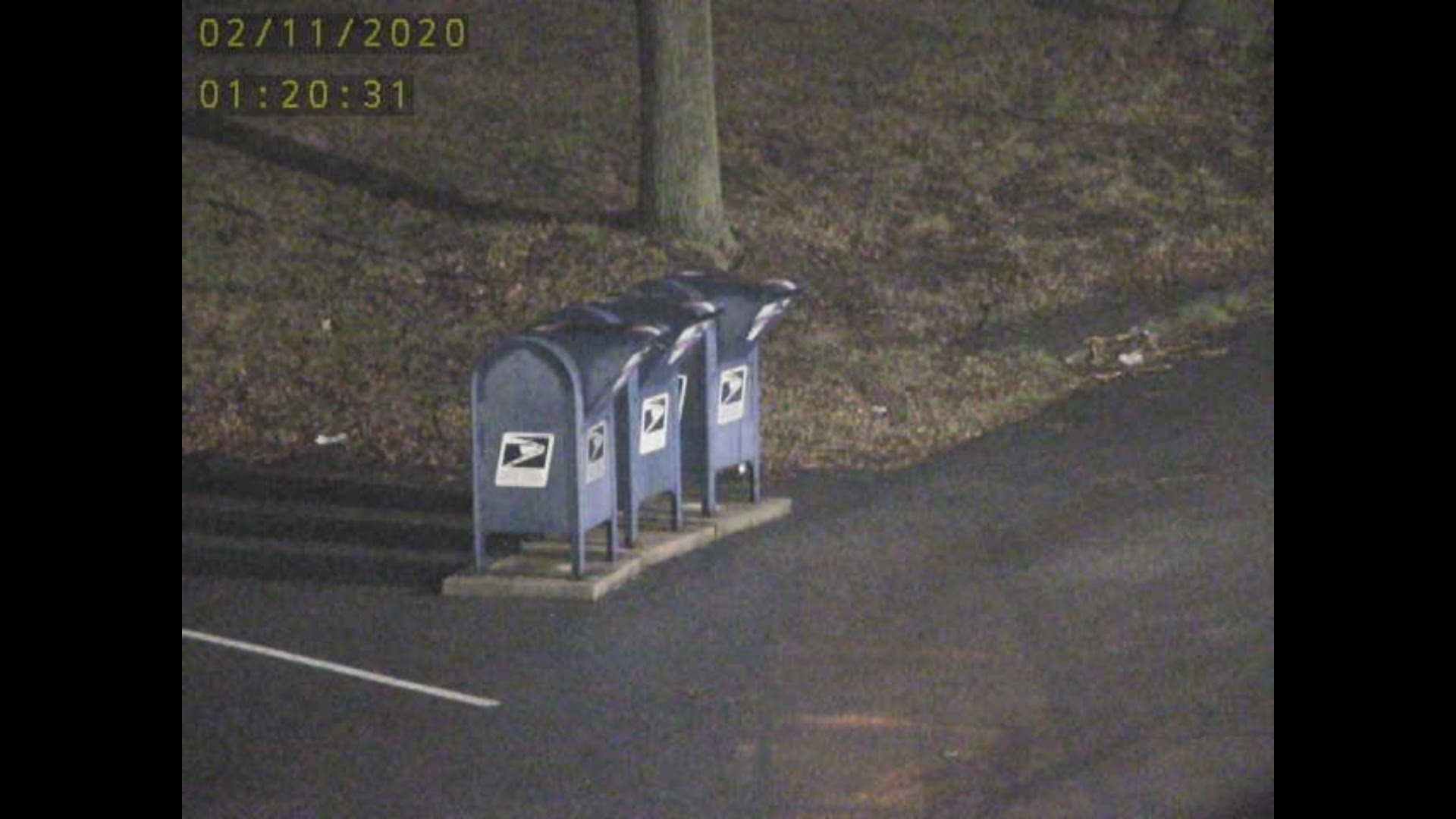