Timothy Harmon is charged with sexually assaulting one victim in 2003, and another in the early 2000s, while he was living in Harrisburg. He was arrested in Georgia.

Timothy Harmon, 53, was charged by Harrisburg Police with Aggravated Indecent Assault of a Child on Oct. 14, 2003, after he allegedly assaulted a minor victim, Pane said.

At that time, Harmon was supervised by the Pennsylvania Board of Probation and Parole for a drug distribution conviction, according to Pane. Based on the allegations, Probation and Parole moved to revoke Harmon’s parole, but Harmon could not be found, and a parole warrant was issued.

On Feb. 2, 2009, Harrisburg Police obtained an additional arrest warrant for Harmon after identifying a second minor victim. The warrant charged Harmon with Rape of a Child Less than 13 Years of Age and lesser included offenses, Pane said. This rape allegedly occurred in the early 2000s, while Harmon lived in Harrisburg, according to Pane.

U.S. Marshals eventually located Harmon in Macon, and at 9 a.m. Friday took him into custody at a home on the 900 block of Maynard Street, according to Pane.

Harmon was turned over to the Bibb County Jail to await extradition to Pennsylvania.

“The U.S. Marshals Service gives fugitive cases involving the sexual assault on children our utmost attention," said Pane. "It is my sincere hope that the victims and their family members will find comfort knowing that this alleged attacker will face justice.” 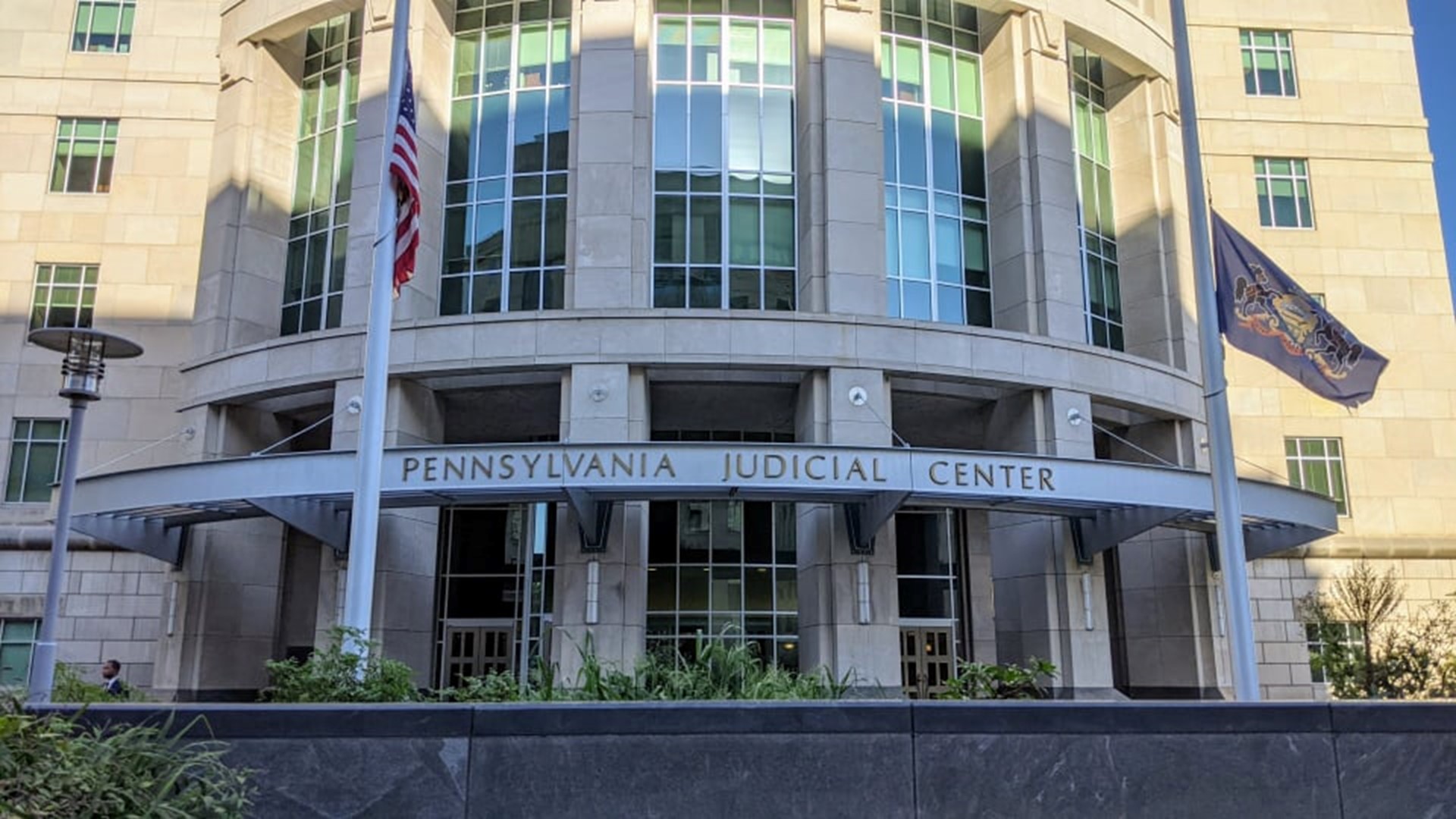