When TSA officers spotted a gun in the checkpoint X-ray machine, they alerted Susquehanna Area Regional Airport Authority Police, who confiscated the weapon. 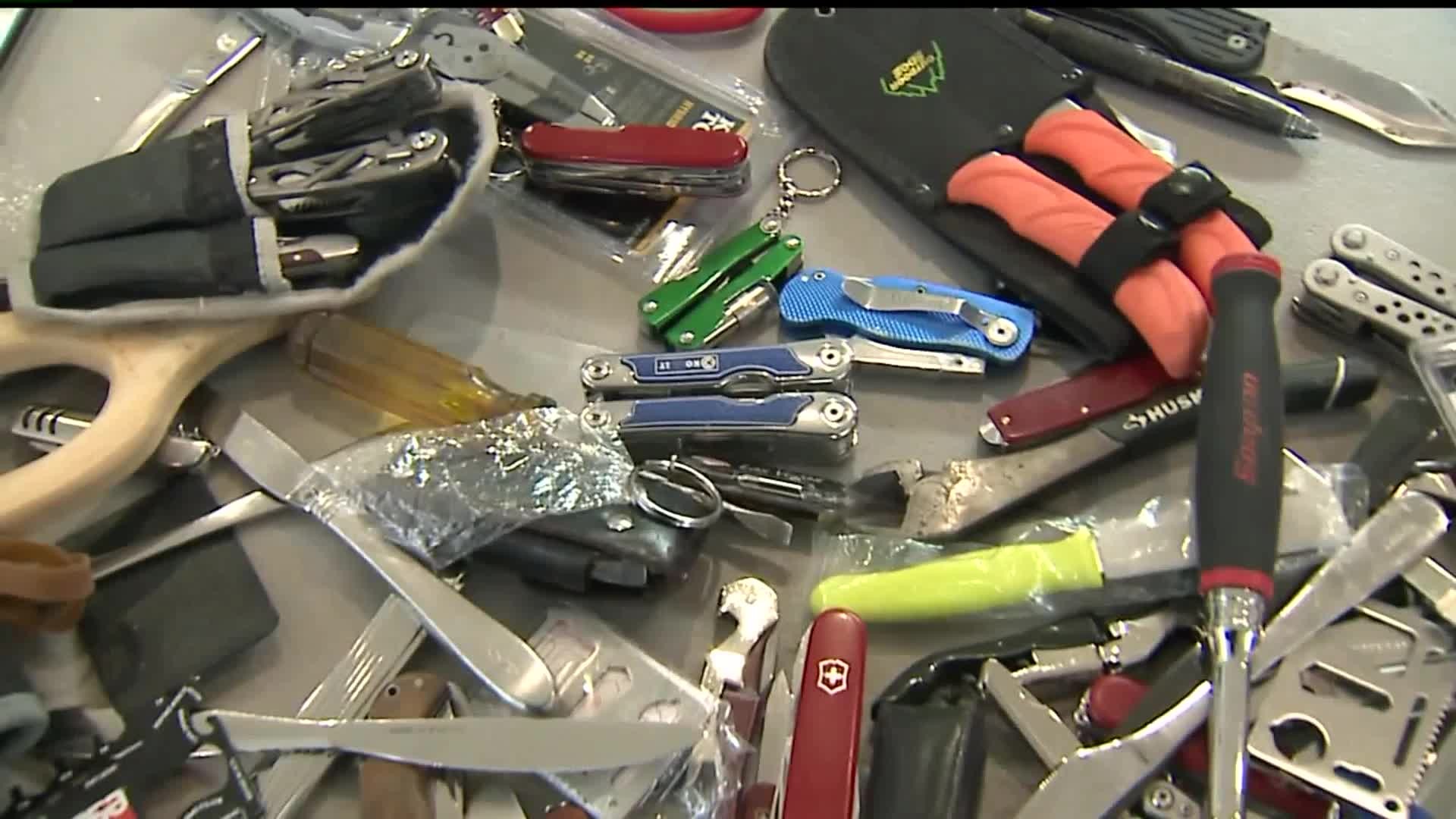 A Carlisle man was stopped at a security checkpoint at Harrisburg International Airport as he tried to board an airplane while carrying a 9mm handgun, the Transportation Security Administration said Monday.

When TSA officers spotted a gun in the checkpoint X-ray machine, they alerted Susquehanna Area Regional Airport Authority Police, who confiscated the weapon and questioned the man before citing him, the TSA said.

Travelers are not permitted to carry their guns onto airplanes, however, passengers are allowed to transport their firearms as checked baggage if they are properly packed and declared at their airline ticket counter to be transported in the belly of the plane, the TSA said.

Checked firearms must be unloaded, packed in a hard-sided case, locked, and packed separately from ammunition, according to the TSA.

TSA has details on how to properly travel with a firearm posted on its  website. Firearm possession laws vary by state and locality and travelers should check into firearm laws before they decide to travel with their guns, the TSA said.

Travelers should also contact their airline as they may have additional requirements for traveling with firearms and ammunition.

When an individual shows up at a checkpoint with a firearm, the checkpoint lane comes to a standstill until the police resolve the incident. Guns at checkpoints can delay travelers from getting to their gates, the TSA said.

TSA reserves the right to issue a civil penalty to travelers who have guns and gun parts with them at a checkpoint. Civil penalties for bringing a handgun into a checkpoint can stretch into thousands of dollars, depending on mitigating circumstances.

This applies to travelers with or without concealed gun carry permits because even though an individual may have a concealed carry permit, it does not allow for a firearm to be carried onto an airplane, according to the TSA.

The complete list of civil penalties is  posted online. If a traveler with a gun is a member of TSA PreCheck®, that individual will lose their TSA PreCheck privileges.