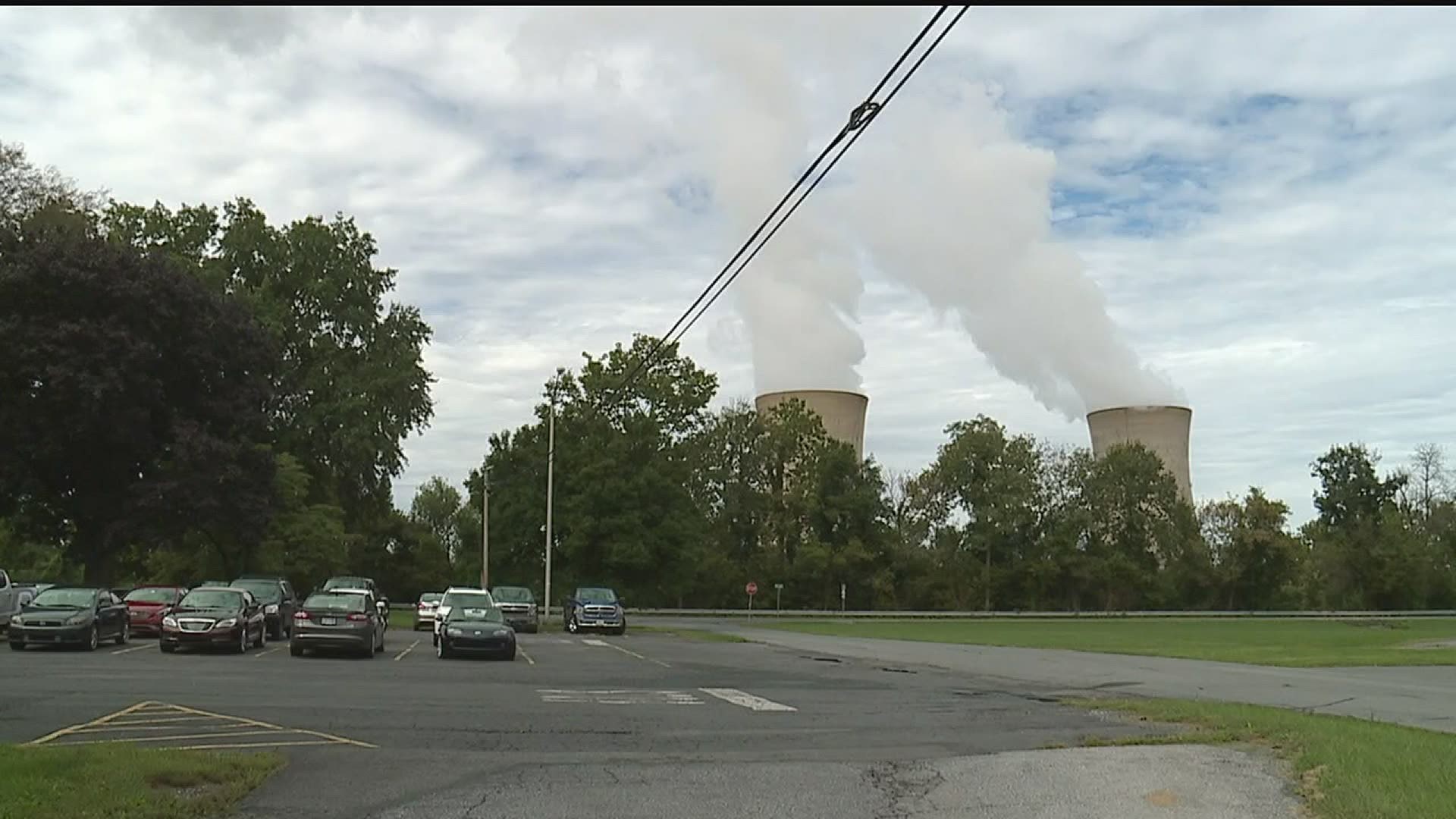 The U.S. Nuclear Regulatory Commission on July 27 approved a request by Exelon, owner of the nuclear plant’s Unit 1,  to alter the emergency preparedness plan.

Three Mile Island’s two units no longer produce energy. Unit 2 has not been in operation since a partial meltdown in 1979. Unit 1 was shut down in September 2019.

The risk of radiation reaching the community is much lower in a non-operational plant than an operational one, according to analyses by the Nuclear Regulatory Commission.

Exelon wrote in a statement,

“With no fuel in the reactor and multiple and redundant backup systems in place to safely store the Unit 1 spent fuel, TMI’s already low risk to public health and safety declines even further. The plant’s updated emergency plan, recently approved by the NRC and based on an extensive analysis of plant conditions, helps ensure that our emergency planning activities accurately reflect this lower level of risk.”

Federal, state and local government will now be responsible for assisting community members in the event of a nuclear emergency.