The incident was reported shortly after 2 p.m., and encompasses a large area of the city's Allison Hill neighborhood, according to emergency dispatch. 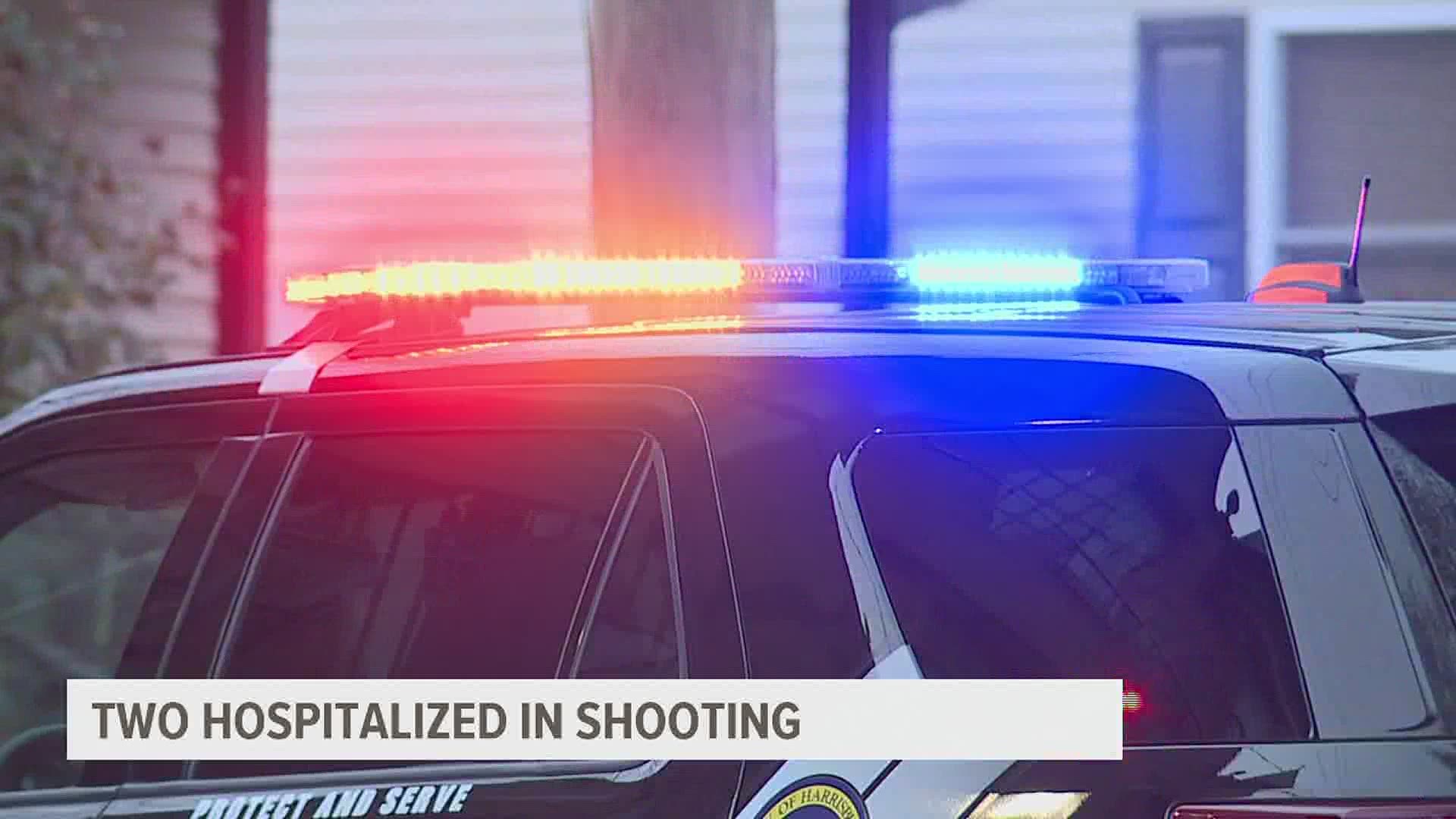 HARRISBURG, Pa. — Police are investigating a reported shooting in the Allison Hill section of Harrisburg.

The incident occurred shortly after 2 p.m., according to emergency dispatch.

This is a developing story. FOX43 will have more information as it becomes available.