Man arrested in Middletown, charged with possessing or manufacturing weapons of mass destruction

Joseph McClure, 44, had been being investigated by the Department of Homeland Security. 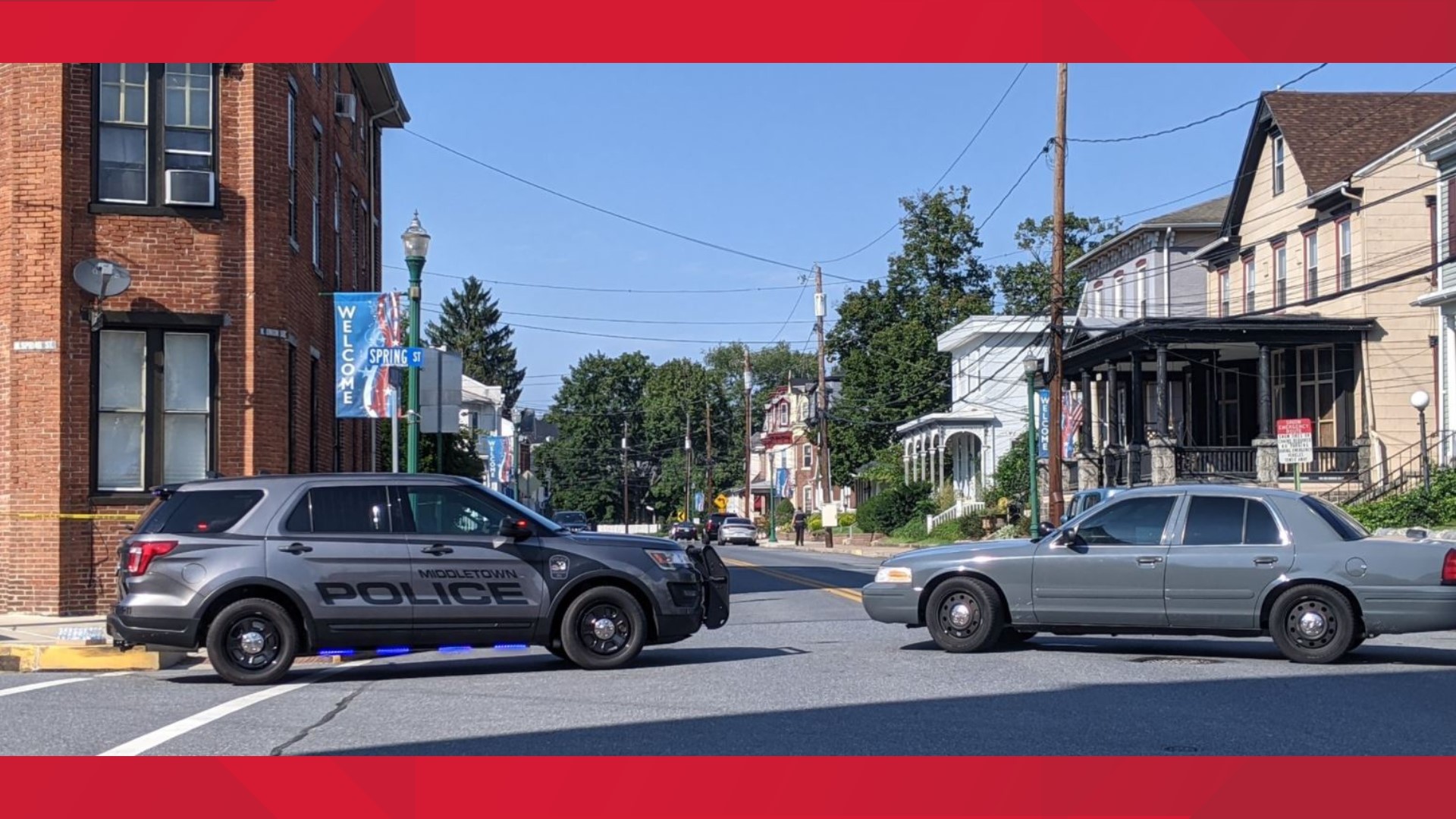 MIDDLETOWN, Pa. — Update, 9/9: On Sept. 8, the Middletown Borough Police Department and the Department of Homeland Security attempted to contact Joseph McClure, 44, in relation to Homeland Security Investigations investigating him for numerous packages he received in the mail. These packages included glassware, and other items "related to laboratory activity."

After searching McClure's apartment on the 200 block of North Union Street in Middletown, the above items were recovered, according to police. Some of these materials, police noted, are used to create high-grade military explosives.

McClure told police that he possessed these items and chemical compounds "in preparation for apocalyptic scenarios to protect himself," also according to police. He also admitted to only using a rudimentary ventilation system, putting himself, others in his apartment building, and those in Middletown Borough at serious risk.

Police noted in the affidavit that had any of these materials exploded, the effects would have been "catastrophic," and would have caused property and life loss.

Update (9:30 p.m.) Police have cleared the barricades and residents are allowed to return to their homes.

Joseph McClure was arraigned and remains in Dauphin County Prison after his bail was denied. His preliminary hearing is scheduled for Sept. 22.

Update (9:03 p.m.) Police have arrested Joseph McClure, 44, who is now facing multiple charges, these include:

North Union Street is closed between Spring Street and East Water Street in the borough, according to Middletown Police.

Around 1:30 p.m., all home and businesses in the area were evacuated to the Middletown Borough MSCO building on West Emaus Street.

No vehicle traffic is permitted in the area, according to police.

FOX43 has a crew on the scene and will have more information as it becomes available.