The actor, best known for his portrayal of Omar Little in the HBO series "The Wire," was often seen in Harrisburg over the last decade, after his mother moved there. 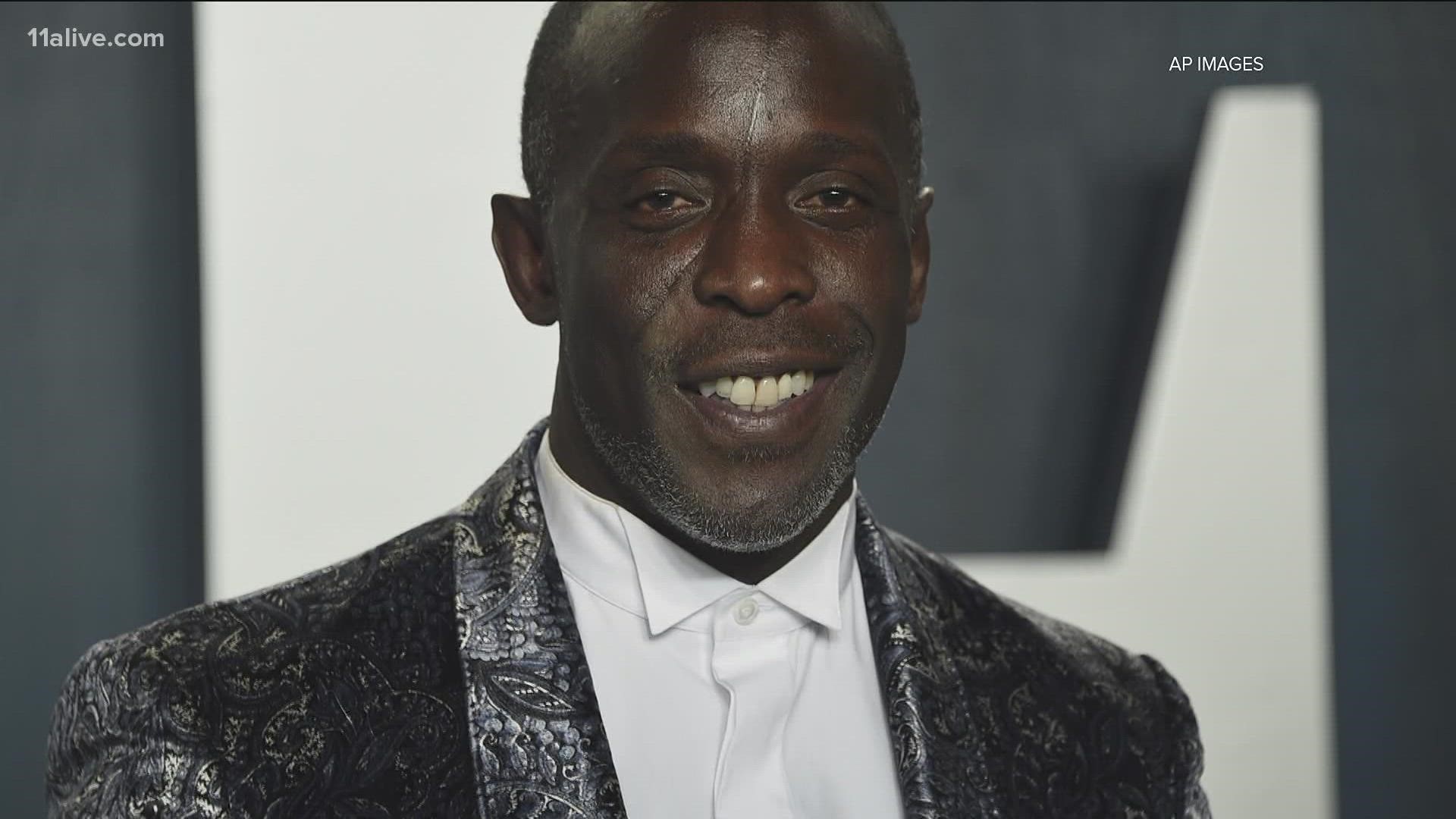 HARRISBURG, Pa. — Editor's note: The above video is from Sept. 7.

The funeral for actor Michael K. Williams, who played such memorable characters as Omar Little and Albert "Chalky" White  on HBO's "The Wire" and "Boardwalk Empire," respectively, was held Tuesday in Harrisburg -- the city he quietly adopted as his own after his mother moved there from Brooklyn.

Williams, 54, died last week in his home. The cause of death has not been released, but a New York Times report said police are investigating it as a possible drug overdose.

The funeral service was scheduled for 10 a.m.  at St. Stephens Cathedral, according to Memorial Home Inc. of Harrisburg, which handled the funeral arrangements.

A stream of the service was available on the St. Stephens Facebook page.

Williams was nominated for five Emmy awards for his portrayal of Omar Little on "The Wire," which ran for four seasons on HBO, beginning in 2002.

He returned to HBO to play Montrose Freeman on the HBO show “Lovecraft Country" last year, receiving another Emmy nomination for Outstanding Supporting Actor in a Drama Series.

But to many Harrisburg residents, Williams was known for his quiet good deeds and humble nature, according to a report in Pennlive. He reportedly attended charitable events, spoke at school assemblies, and handed out holiday turkeys and children’s gifts.

He was commonly seen at local shops and events by residents of the city over the last decade.