The 46-year-old inmate collapsed and died while receiving treatment, prison officials say. The incident is under investigation.

The 46-year-old male inmate, whom officials did not identify, collapsed Thursday morning and suffered a fatal medical event while receiving treatment.

The inmate was incarcerated since August 13 on a charge of possession with intent to manufacture controlled substance.

An autopsy has been scheduled. 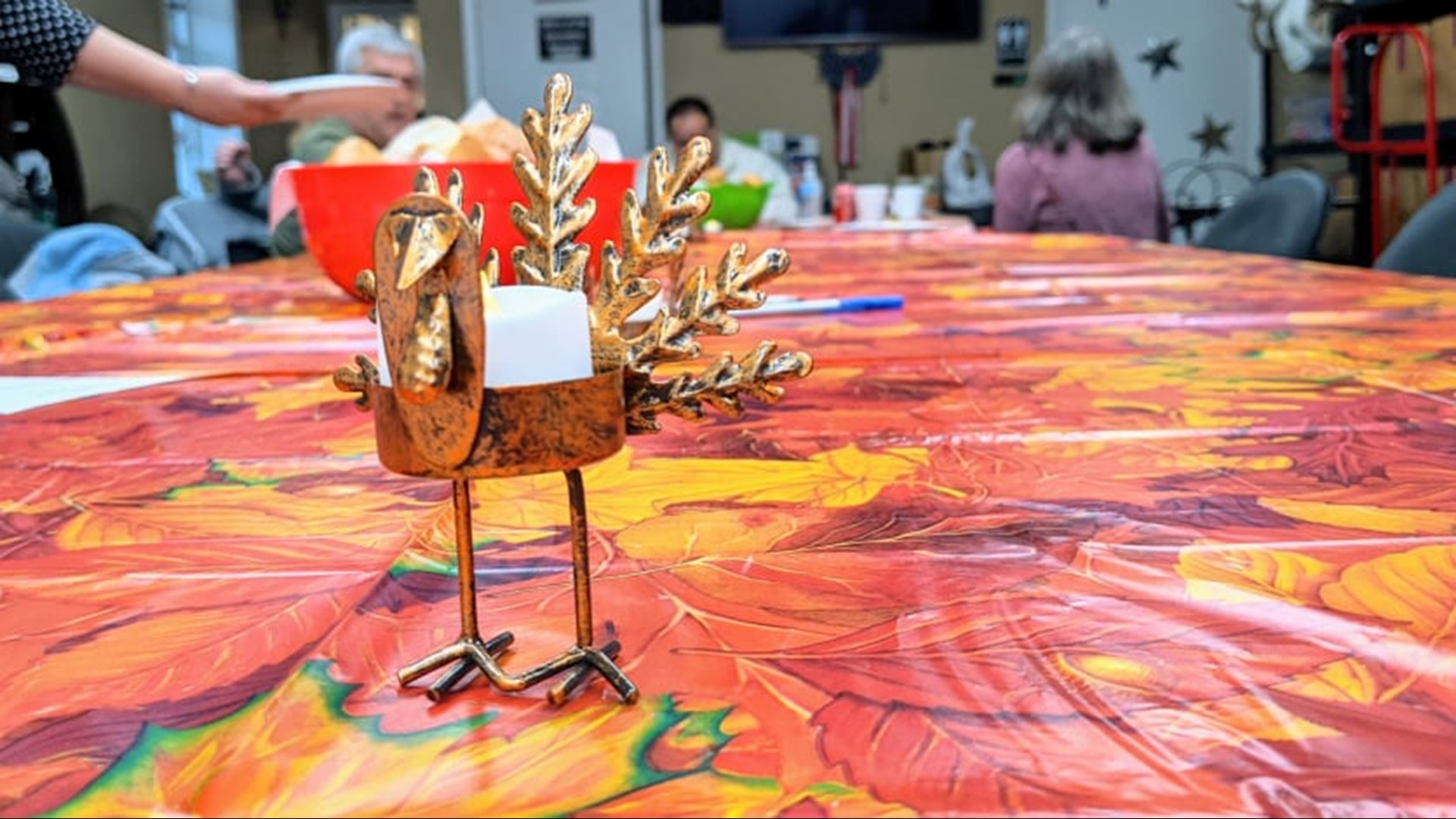