The court-appointed receiver for the school district said the Harrisburg community will be surveyed about the qualities it values most in a new superintendent. 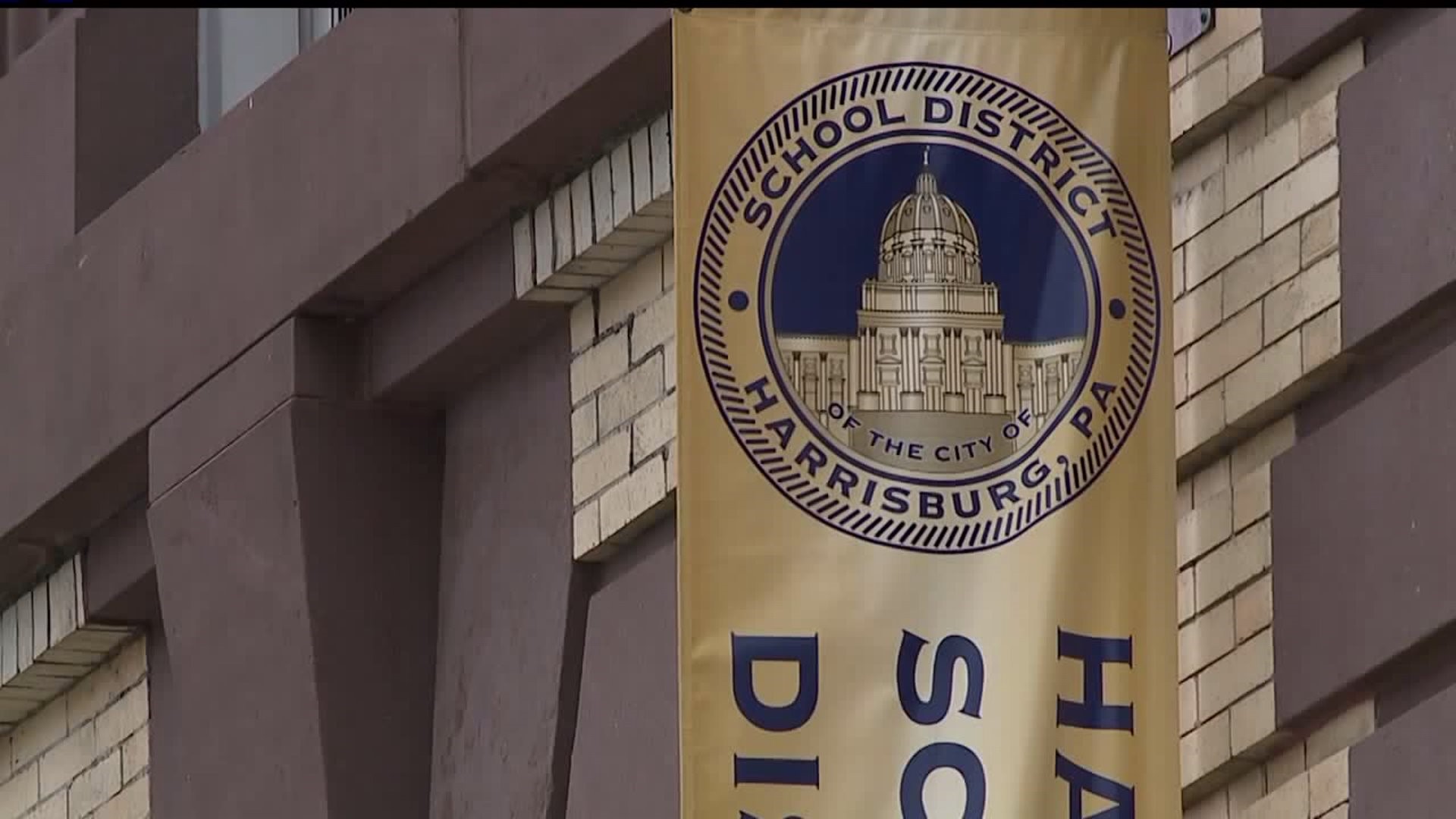 The Dauphin County court-appointed receiver for the Harrisburg School District announced Wednesday that the next phase of the district's Amended Recovery Plan will include a national search for a new district superintendent.

Dr. Janet Samuels, the court-appointed receiver, made the announcement in a press release.

"Under the leadership of acting superintendent Chris Celmer, the District has made significant progress, despite the challenges of the pandemic," Samuels said in the release. "The administration, in collaboration with the Montgomery County Intermediate Unit, is looking forward to providing full support to help the next superintendent transition into this role and continue the positive steps that are well underway."

The district's search will involve the school community in developing a candidate profile and "providing honest, inclusive communication that will help to provide continuity in leadership," Samels' press release continued.

Celmer, who is contracted through the MCIU, will continue to work with the Harrisburg School District until June 2022, when the transition is set to be completed.

"He is looking forward to working directly with a new superintendent who must be dedicated to continuing the path of progress that’s been established in the District’s Amended Recovery Plan," Samuels said in the announcement.

Samuels said the Harrisburg School District's staff, faculty, parents, students, and community members will be surveyed about the qualities it values most in a new superintendent.

The survey results will be used to help inform the interview process later this spring, Samuels said. The final candidate could be appointed as early as this summer, according to Samuels.

"The students of the Harrisburg School District deserve the most inclusive, robust, and responsive education system possible," Samuels said. "We will seek a student-centered leader who will embrace our school community, lead with integrity, and pursue continual growth and improvement for the District. Ultimately, our students must have nothing less."