The filing comes after the diocese was cited in an 18-month grand jury investigation, released in 2018, that uncovered numerous cases of child sex abuse. 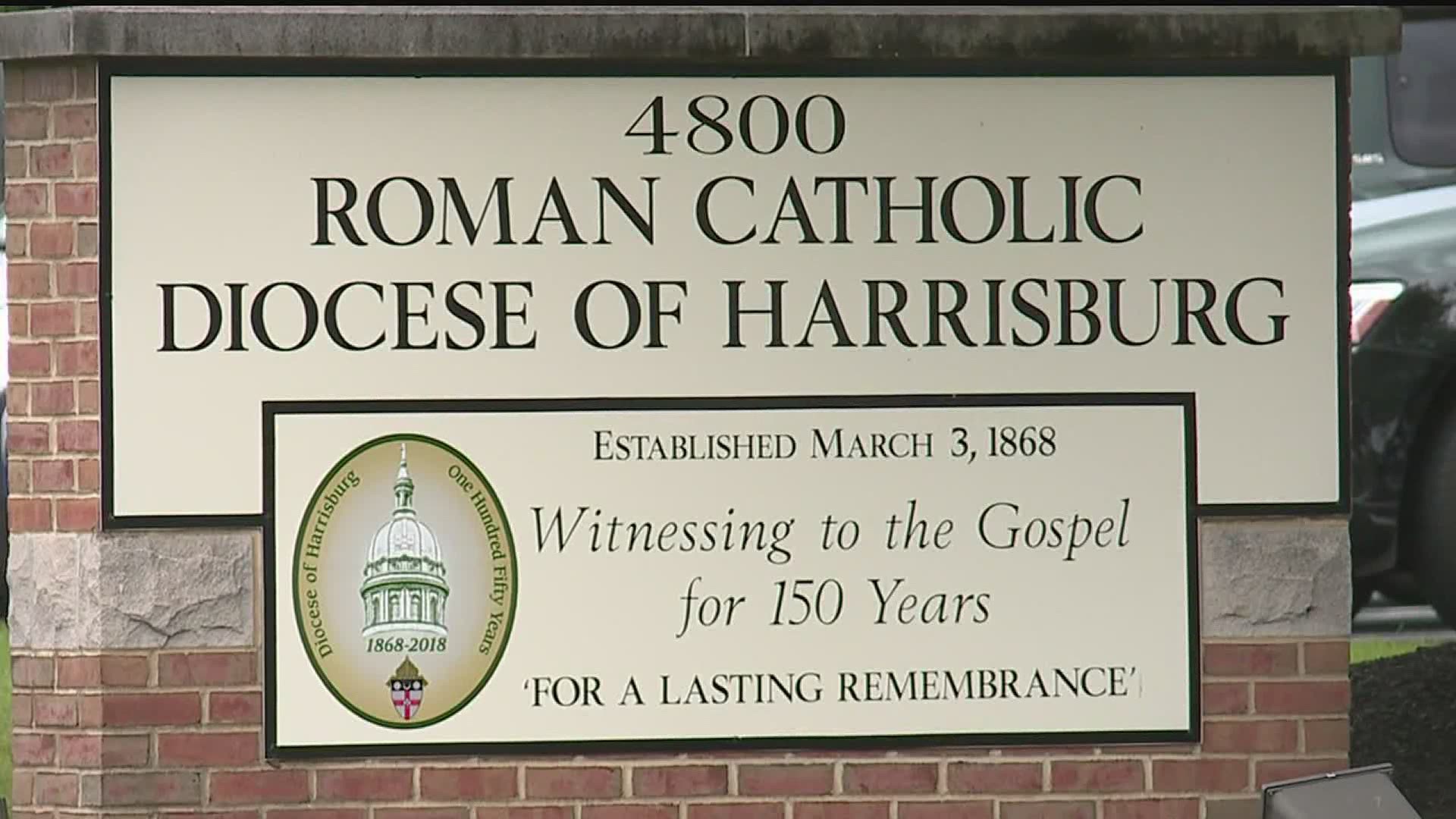 HARRISBURG, Pa. — The Diocese of Harrisburg is the first Roman Catholic Diocese in Pennsylvania to declare bankruptcy. Bishop Ronald Gainer announced the diocese has filed for Chapter 11 bankruptcy protection.

Bishop Gainer said the difficult decision was made after countless hours of prayer and careful deliberation. The filing comes nearly six months after the Diocese of Harrisburg announced it paid out a combined $12 million to more than 100 child sex abuse survivors.

The economic status of the diocese had already been on a downward path, according to Bishop Gainer, before the 2018 release of a scathing grand jury report into clergy sexual abuse.

The 18-month grand jury investigation uncovered numerous cases of child sex crimes. The Harrisburg Diocese was one of six dioceses investigated by the grand jury.

“Despite all attempts to scale back our operational costs to reduce our overhead and to make staff reductions our diocesan financial position was unhealthy,” Gainer added.

Between the legal costs of the grand jury investigation, and anticipation of more lawsuits, Bishop Gainer said filing for bankruptcy is the only way to ensure the Harrisburg Diocese has a future.

"We had to respond to the grand jury investigation, which forced us to incur heavy legal costs," declared Bishop Gainer. "Even after the grand jury concluded, those legal costs continued to mound and they have had harsh financial consequences for the Diocese. Our current financial situation is unsustainable going forward."

Diocesan attorney Matt Haverstick expects this will be part of a national trend for the Catholic Church, other religious organizations, and charitable nonprofits "to manage all the good things they are trying to do against the potential liability from really historic tort claims."

Parishes and schools are not part of the bankruptcy, Haverstick emphasized.

“I think it's the most responsible thing that we can do for victims and survivors and for the people who were supported by the diocesan charities and for all the faithful in the diocese,” said Haverstick.

Ben Adreozzi, who represents a number of survivors wrote in part: "In certain circumstances the financial recovery through a bankruptcy can exceed that which is in a claims fund. However the downside of the bankruptcy is that it freezes the survivors ability to take discovery and get answers to the many outstanding questions they have related to their abuse."

Speaking to victims of clergy sexual abuse, Bishop Gainer said, "The position the diocese finds itself in is unfortunate and I am so sorry that you are being put in this position because of our horrific past. We must continue to offer the survivors of abuse the support that they need and deserve and ensure that the atrocities you suffered is never, ever repeated again in our diocese."

Attorney Blake D. Roth, of Nashville, TN, is representing the Diocese of Harrisburg in the case, the court's filing says.

The case was assigned to Judge Henry W. Van Eck.

"In most instances, the filing of the bankruptcy case automatically stays certain collection and other actions against the debtor and the debtor's property, the bankruptcy court's notice said. "Under certain circumstances, the stay may be limited to 30 days or not exist at all, although the debtor can request the court to extend or impose a stay."

RELATED: Diocese of Harrisburg: Payment offers made to all child sex abuse victims who participated in compensation program