The extent of the victims' injuries and their current conditions are unknown. 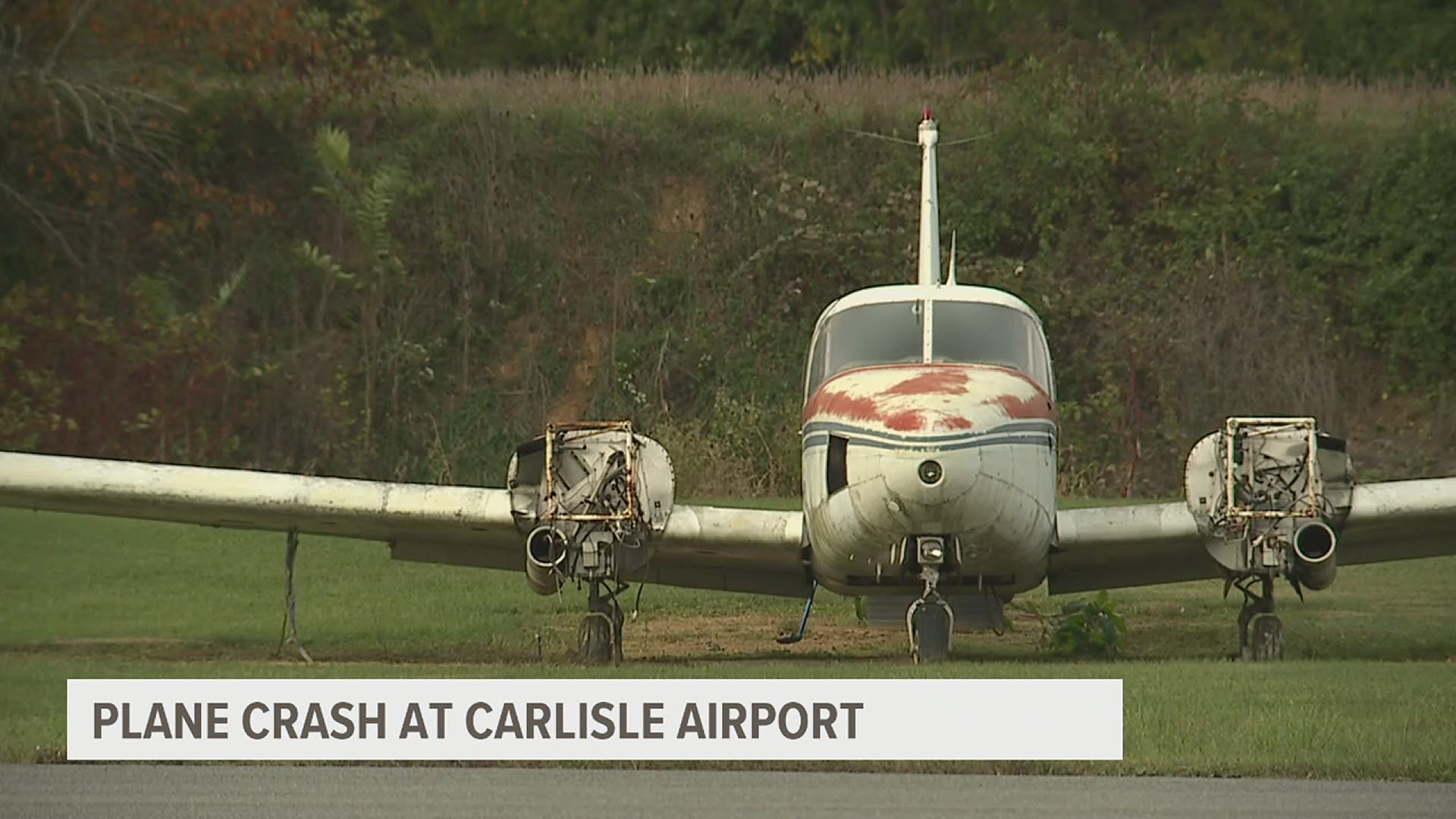 CARLISLE, Pa. — Two people were flown to the hospital Sunday afternoon after their plane missed the runway at Carlisle Airport and crashed, according to Cumberland County dispatch.

The extent of their injuries is currently unknown.

The crash is under investigation.

The Federal Aviation Administration (FAA) released the following statement on the incident:

A single-engine Aero Bristell crashed into trees 500 feet north of Runway 28 at the Carlisle Airport in Carlisle, Pa., around 2:50 p.m., local time on October 18. There were two persons aboard, please contact local officials for the names and medical conditions. The FAA and NTSB will investigate.

Neither agency identifies people involved in aircraft accidents. The FAA will release the aircraft tail number once investigators verify it at the scene. The NTSB will be in charge of the investigation and all updates.