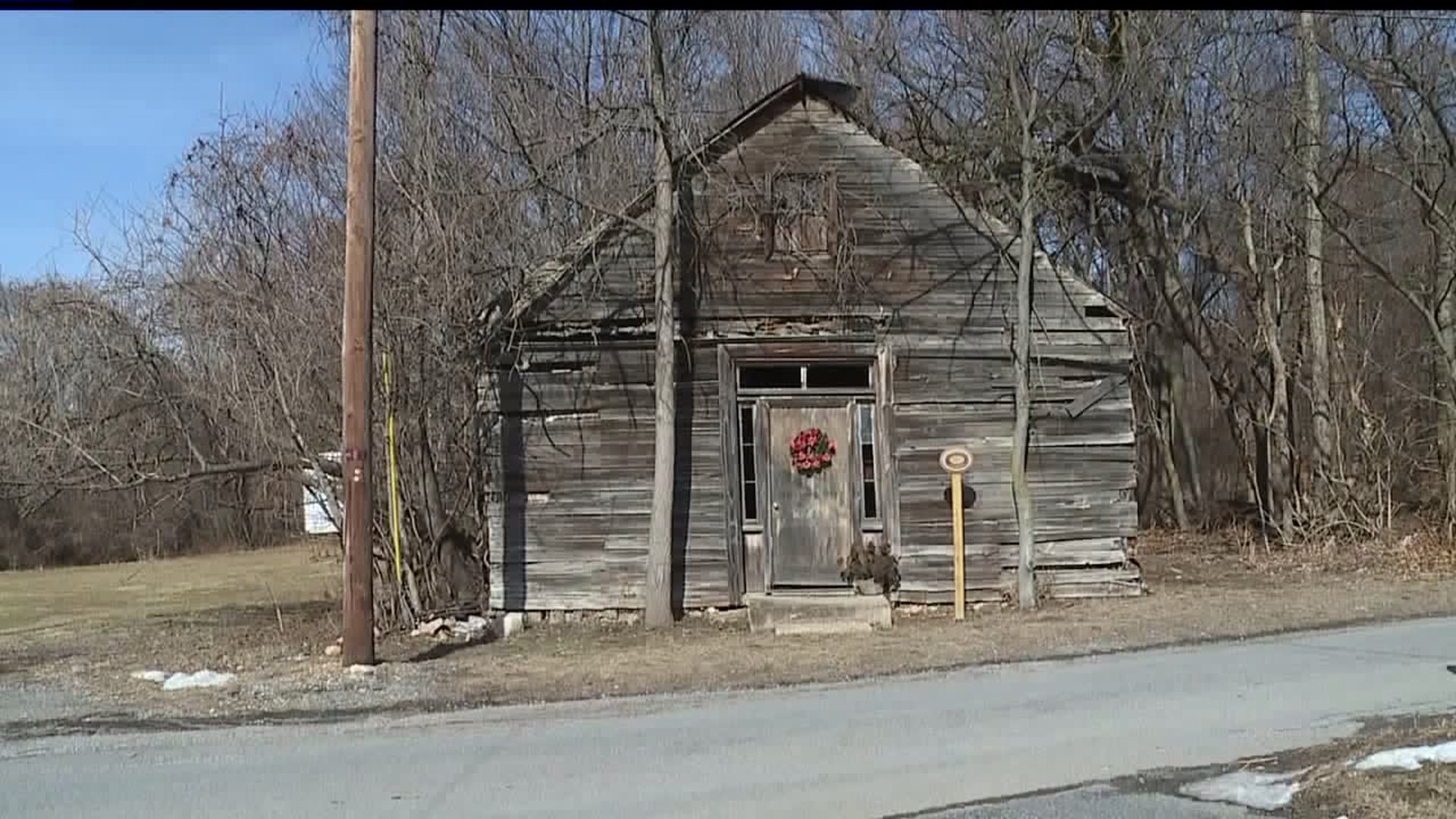 The Mt. Tabor Preservation Project announced Monday that the Mt. Tabor African Methodist Episcopal Zion Church building and nearby cemetery have been approved by the National Parks Service for inclusion on the National Register of Historic Places.

Built in the 1870s by Elias Van Buren Parker,  the church served the African American community in Mt. Holly Springs for nearly a century, acting as a gathering place for worship, education, and as a community center, the Preservation Project said.

The church was closed in the 1970s when the population around it declined, the Project said.

Its cemetery was established as a segregated cemetery sometime in the late 19th century and is the resting place for between 50 and 60 individuals, including seven Civil War veterans.

"Mt Tabor is historically significant for its architectural integrity and historic ties to Black history," the Preservation Project said. "The National Register designation is announced as the site is beginning a new phase of the preservation efforts."

It was recently announced that the project will receive a grant from Department of Community and Economic Development. Funding from this grant will go towards restoration of the church as museum and marketing to attract the public to the site.

“We received the news of the DCED grant from Senator Mike Regan last week, and that coupled with the National Register designation have made it an exciting two weeks for the Preservation Project,” said Carmen James, a former congregant of the church and Board President of the Mt Tabor Preservation Project.

“When we first started this project the preservation of Mt Tabor was a dream and thanks to the support of so many people this dream is becoming a reality. We are excited to start preservation work on the site and look forward to sharing the African American history of the region to visitors,” added Dr. Lindsay Varner, a board member of the Preservation Project.

Site work to stabilize the foundation will begin in the spring and full restoration work will be underway throughout 2021.