Christopher Collare, 53, was found guilty Friday of bribery, distributing heroin, and lying to law enforcement after a 7-day trial.

HARRISBURG, Pa. — A former narcotics detective with the Carlisle Police Department was convicted Friday by a federal jury of having sex with female informants, providing them with drugs, and lying to government investigators.

He was acquitted on multiple other charges of wire and mail fraud.

The jury determined that Collare had sex with several female confidential informants, providing some of them with drugs. The jury also determined that he was guilty of lying on drug buy reports and to federal investigators who were looking into his alleged illegal acts.

Collare retired from the Carlisle Police force in 2018, after the FBI began investigating him.

According to the federal indictment against him, Collare's illegal activity dated back to at least 2011.

Six women were named in the federal indictment against him, all of whom claimed Collare had sex with them in exchange for money, drugs, or promises to manipulate criminal cases filed against them or their partners.

One woman claimed Collare had raped her in a borough park, according to the indictment.

Collare will be sentenced at a later date. 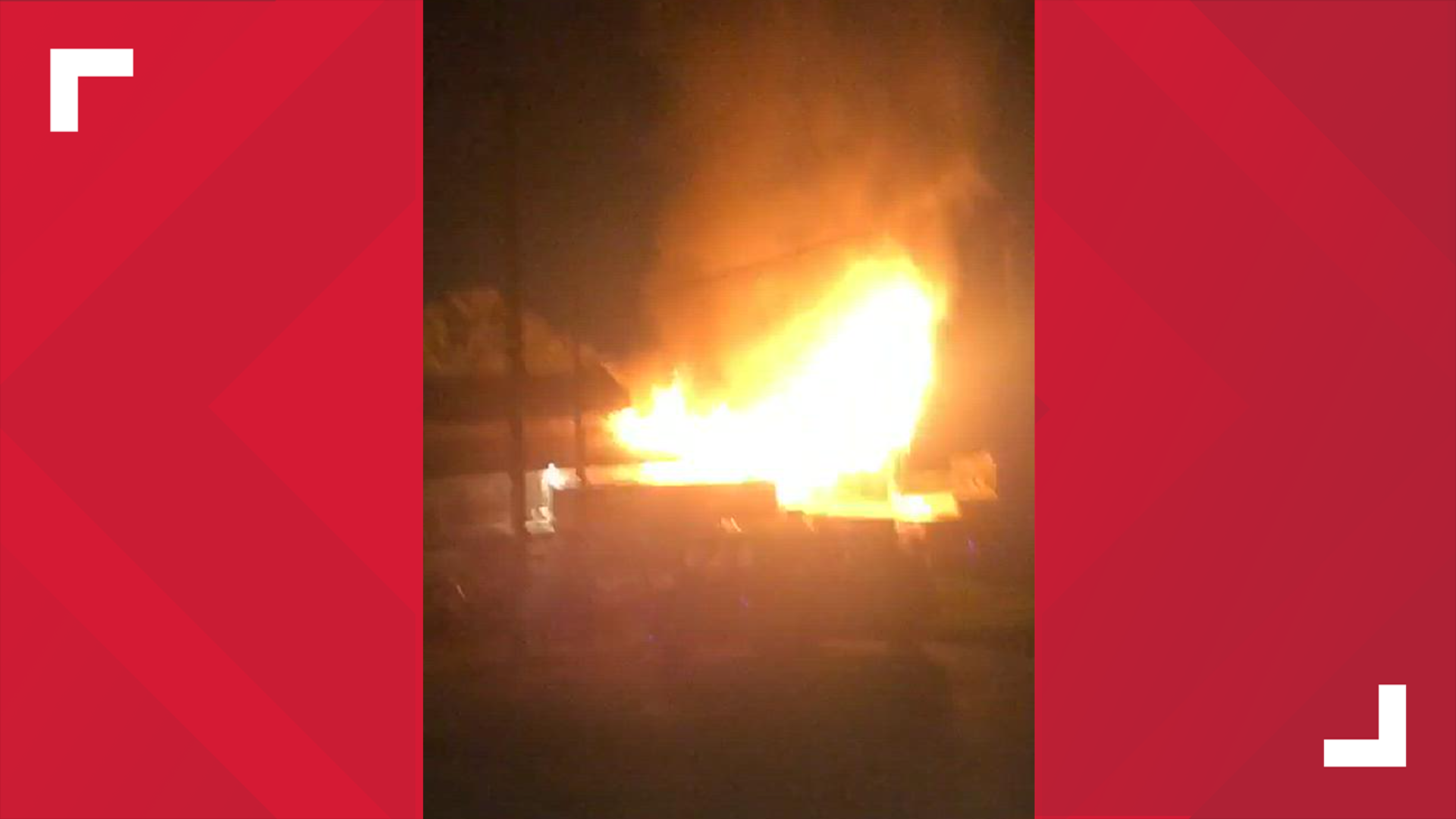