Yahbrii Greer, 35, is facing 10 counts of luring a child into a motor vehicle without incident. 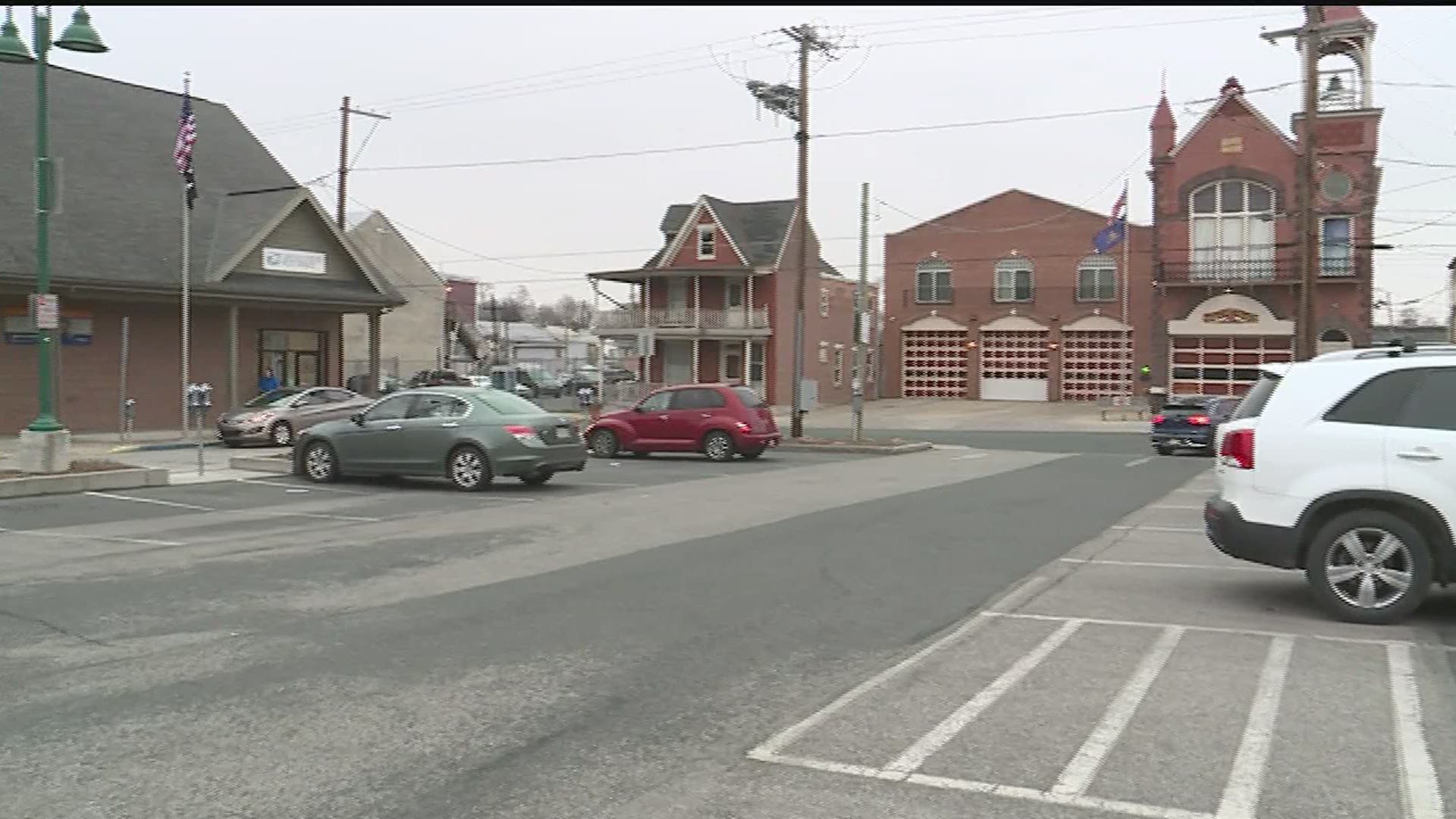 CARLISLE, Pa. — UPDATE (February 27): Police have arrested a man in connection to an attempted child luring.

Yahbrii Greer, 35, is facing 10 counts of luring a child into a motor vehicle without incident.

Greer's arrest stems from a February 23 incident in the parking lot of the Carlisle Post Office along West Louther Street in Carlisle.

Greer allegedly approached a groups of juveniles in a vehicle and attempted to entice one of the to get in the car by asking for help.

Then, Greer allegedly offered the juveniles money in exchange for help.

The children ran away and reported the incident to their parents.

Greer was identified as a suspect after one of the victims was able to take a picture of the registration plate on the suspect vehicle, which is described as a heavily tinted 2012 black Chevy Camaro.

An investigation revealed that Greer resided in Carlisle, and police were able to locate him and take him into custody.

Several of the victims were able to positively identify Greer out of a photo line-up.

Greer was taken to Cumberland County Prison for processing, arraigned and given $100,00 bail.

The incident happened around 6:45 p.m. in the parking lot of the Carlisle Post Office along West Louther Street.

According to police, a middle-aged man approached a group of juveniles in a vehicle and attempted to entice one of them to get in the car by asking for help.

He allegedly offered money in exchange for helping him.

The kids ran away and reported the incident to their parents, who then called police.

Some people in the community say they are concerned.

“It’s worrisome that this type of incident would happen around here because it’s a fairly quiet place,” said Yesnardo Garcia. “It’s definitely a cause for concern for us parents,”he added.

“He’s gotta be pretty bold because in the parking lot this is wide open, it’s not like he’s down in an alley with a puppy trying to lure them, he’s pretty bold to do this right in front of everybody and that’s got to say something,” said Stacy Weigle.

At this point it is unclear what kind of car the man was driving, or other physical details.

Anyone aware of similar incidents or who may have more information is asked to contact the Carlisle Police at (717) 243-5252.