COVID-19: Could it be weakening? 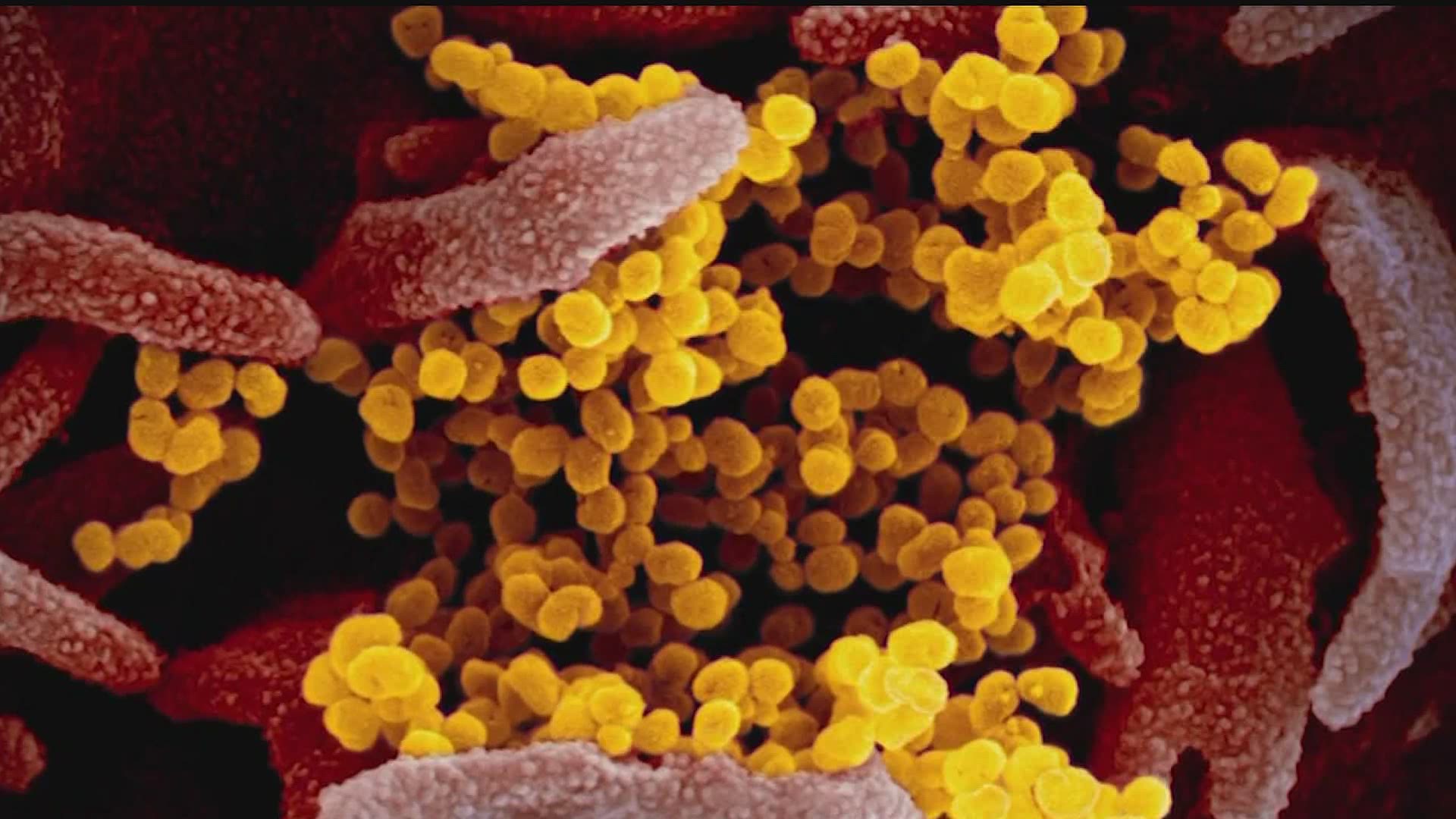 YORK, Pa. — In the past few weeks, several top doctors across the globe have come out to say that new data that indicates COVID-19 is becoming less potent, more diffused and less deadly.

"The Coronavirus currently infecting patients appears to have a gene sequence deleted that reduced the strength of the disease.  That may sound crazy, but the SARS Coronavirus that caused a pandemic back in 2003 had a similar gene sequence deleted as it became weaker towards the end of it's outbreak," said Dr. David Geier.  The health and wellness expert says if that's true, you may see an increase in cases as states reopen, but less hospitalizations and deaths.  He also said there's still more research that needs to be done to really prove that this virus has actually weakened.

At least one infectious-disease expert at the University of Pittsburgh School of Medicine said the new virus does mutate slowly compared to flu, but when it comes to it's genetic changes, it appears to be mostly inconsequential.

Michael Ryan, a top official with the World Health organization stated, "We need to be exceptionally careful not to create a sense that all of a sudden the virus by its own volition has now decided to be less pathogenic. That is not the case at all."

Here's what I learned:   The pandemic is evolving rapidly.  Science shows some strains of the virus have become more dominant, but despite several experts who believe the virus has weakened, most say there's no solid evidence yet to prove it significantly changed since it was first reported in China.