CONESTOGA TOWNSHIP, LANCASTER COUNTY, Pa.– It was a quiet and empty Saturday at the Surly Penguin Distillery, but it wasn’t supposed to be that way.... 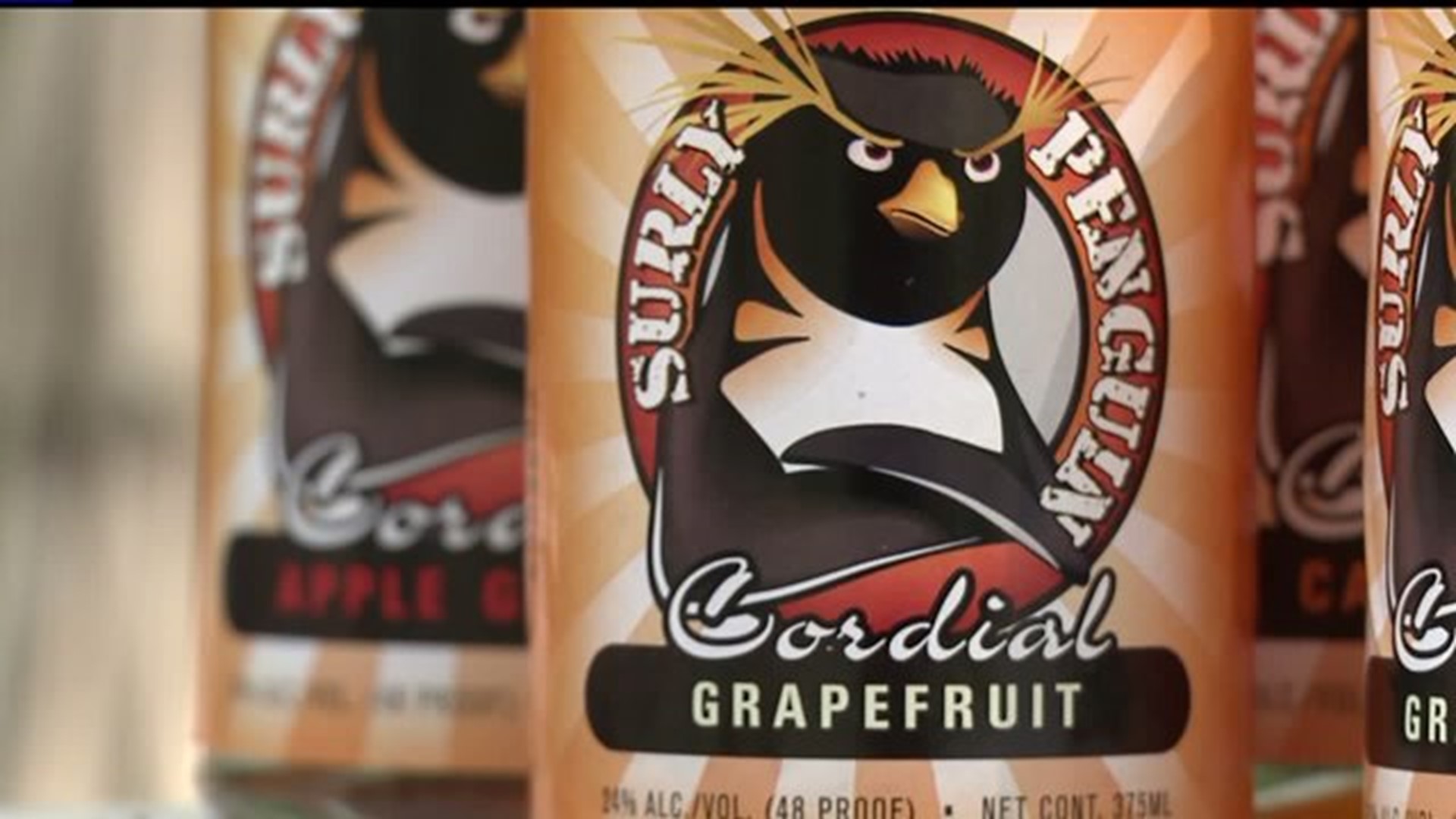 CONESTOGA TOWNSHIP, LANCASTER COUNTY, Pa.-- It was a quiet and empty Saturday at the Surly Penguin Distillery, but it wasn't supposed to be that way.

"Today was supposed to be the grand opening for the Surly Penguin," owner Chris Olshan said.

He was expecting about 200 people for the opening.

"[To] try our product and officially be the opening of our retail business," Olshan said.

Needless to say, that didn't happen. Olshan said on Thursday, a zoning officer told him his business is not zoned and permitted correctly.

"We are not in compliance and are being shut down," he said.

It sounds like a case of someone not having their paperwork in order, but Olshan said he has all his paperwork in order. He's been told multiple times by Conestoga Township that his business is fine to operate.

"We spoke with two zoning officers for Conestoga Township, both of whom said our zoning and permitting are fine," he said.

Problem is the one zoning officer died, and the other left in May. According to Olshan, Conestoga's zoning was taken over by West Lampeter Township. That zoning officer said the distillery deck and smaller building are not permitted and zoned correctly. When FOX43 called the West Lampeter zoning officer, we were told he had no comment. Conestoga Township was closed when we called on Friday.

He can still sell to bar and restaurants, but Olshan feels losing taste testing hurts business.

"The truth of the matter is our products speak for themselves," he said. "We're no longer allowed to let you try them, unless you go to a bar and order it by the glass."

Olshan said if he continues to have problems with the zoning and permits, he may take his business to another state.

"We've had a number of states say they would love to have us bring our distillery to their state," he said. "I didn't want to leave Pennsylvania."

He said he is going to try to get the rest of the zoning and permits corrected so he can open his business as soon as possible.