In the week before Tomicka Stubb’s death, police say they learned her ex-boyfriend Archie Wright allegedly choked Stubbs almost to the point of losing con... 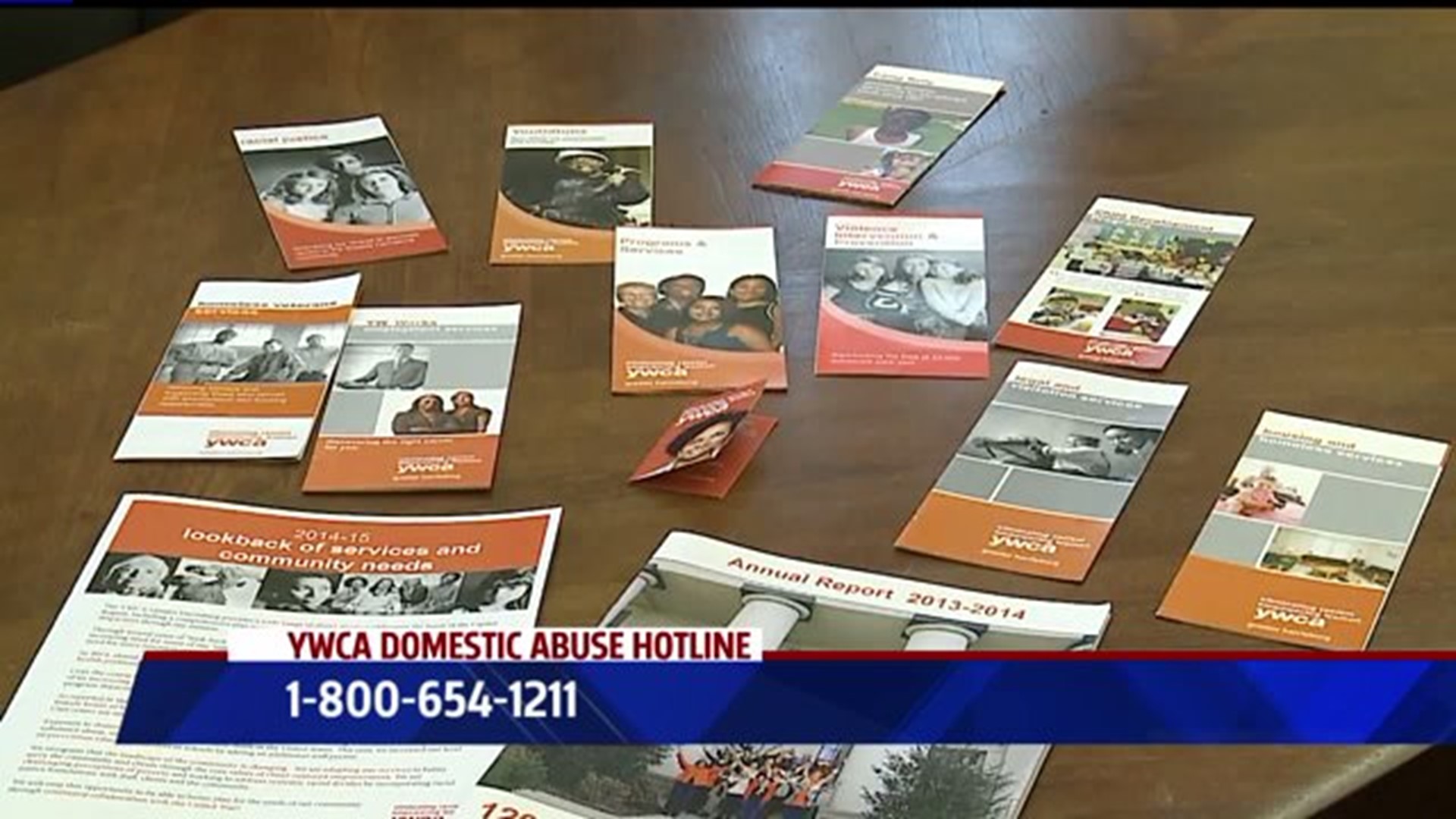 In the week before Tomicka Stubb's death, police say they learned her ex-boyfriend Archie Wright allegedly choked Stubbs almost to the point of losing consciousness and threatened to kill her.

Help for Stubbs didn't come soon enough to save her life from an alleged case of domestic abuse, but for anyone in a similar violent situation, knowing when to reach out is not as easy as it may seem.

YWCA of Greater Harrisburg director Rhonda Hendrickson said "the perpetrators of abuse are master manipulators, and they're asserting power over control over the victim, they're controlling their movements, their whereabouts, their contact with other people."

Getting help can start with one phone call.

"We want to make sure that if you're out there and you're identifying yourself as a victim, if your relationship is turning unhealthy, that you call our hotline," Hendrickson said.

"Safety plan, look at options for safe shelter, counseling services, support groups, a lot of other services, but most importantly, that safety planning piece," Hendrickson said.

Hendrickson reminds everyone to not blame victims for not knowing when to get help, but those responsible for acts of violence.

"And making sure that our criminal justice system are able to hold these perpetrators accountable for this violence, especially in cases, like unfortunately we're seeing with Tomicka," Hendrickson said.

Now, some police departments are responding to domestic violence calls with an intervention for victims.

The program hasn't quite caught on in police departments throughout Dauphin County just yet.

It's a domestic violence checklist which could turn abuse victims into survivors.

"A police officer goes to a domestic violence call, and he's going to or she's going to screen that victim with an actual screening tool," Hendrickson said.

It's called the Lethality Assessment program. The evidence based tool is for officers out on police calls to use to possibly prevent domestic violence victims from later dying at the hands of someone they know.

"When the victim answers certain questions yes, it triggers a referral. What happens is the officer actually connects the victim on the scene, immediately to a domestic violence advocate," Hendrickson said.

Stubbs is Dauphin County's most recent fatal victim of alleged domestic violence. The Lethality Assessment program may not have saved Stubbs but Capitol Police are the only ones in Dauphin County to use it.

“We haven't yet been able to get it any further in Dauphin County but hopefully incidents like this bring awareness that we need to do everything we can we need to work together, law enforcement, domestic violence shelters, the victims, to try to make this viable in Dauphin County," Hendrickson said.