LANCASTER, Pa. — After a white nationalist rally in Charlottesville, Va., turned violent, one group in Lancaster is trying to take steps to eliminate raci... 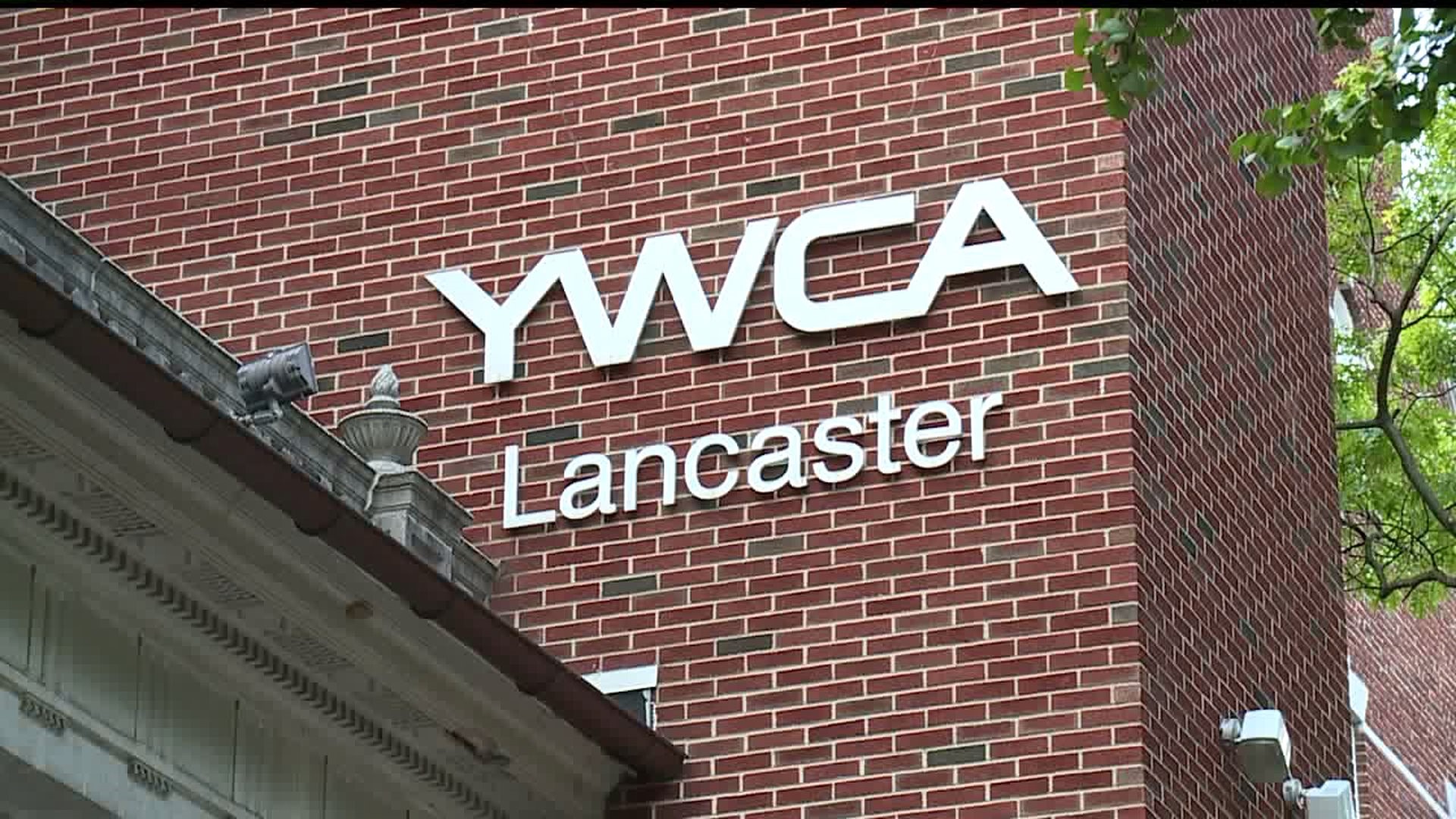 LANCASTER, Pa. -- After a white nationalist rally in Charlottesville, Va., turned violent, one group in Lancaster is trying to take steps to eliminate racism.

Michelle McCall, the CEO for YWCA Lancaster, said, "Charlottesville just heightens the awareness of what's really happening in our country, how it's being fueled, how much people are unhappy with it. And their dismay, and their hurt, and their fears."

The YWCA held its annual Racial Justice Institute, where people could learn more about prejudice and oppression, and have a better understanding of separate experiences between people of different races.

Anna Kennedy, from Lancaster, attended the event. She said, "For me, it was really understanding my own white privilege, and what that means, and how that comes through in my interactions and my daily life and what I can do about it."

People of all walks of life came out to First United Methodist Church to take part in hands-on exercises, forums and storytelling.

Achebe Powell, a social justice trainer with Cultural Bridges to Justice, said, "We try to have people experience a kind of modeling of how to cross those barriers and boundaries with each other in this very intimate space."

Kennedy said she hopes to incorporate what they learn into the workplace.

She said, "For me professionally I want to look at some of our policies and procedures at my office and some things that we could maybe change to be more welcoming, more supportive to people of color."

Teachers and organizers at the Institute said given  the circumstances, we shouldn't be surprised that racism is still alive in the United States.

Jona Olsson, a social justice trainer with Cultural Bridges to Justice, said, "How we move forward from that, recognizing what happened there which unfortunately is a logical, predictable occurrence given the political climate right now."

McCall said, "You really become aware of what's happening, and it causes you to change your behavior in certain ways and also it leaves you asking how do we do more."

For tickets to go to the Racial Justice Institute, go to https://racial-justice-institute.eventbrite.com