You Decide 2019: Results of Special elections and local primaries

FOR ELECTION RESULTS — CLICK HERE YORK COUNTY — Tuesday is Election Day. There are a number of important local primaries taking place. In Cumberland... 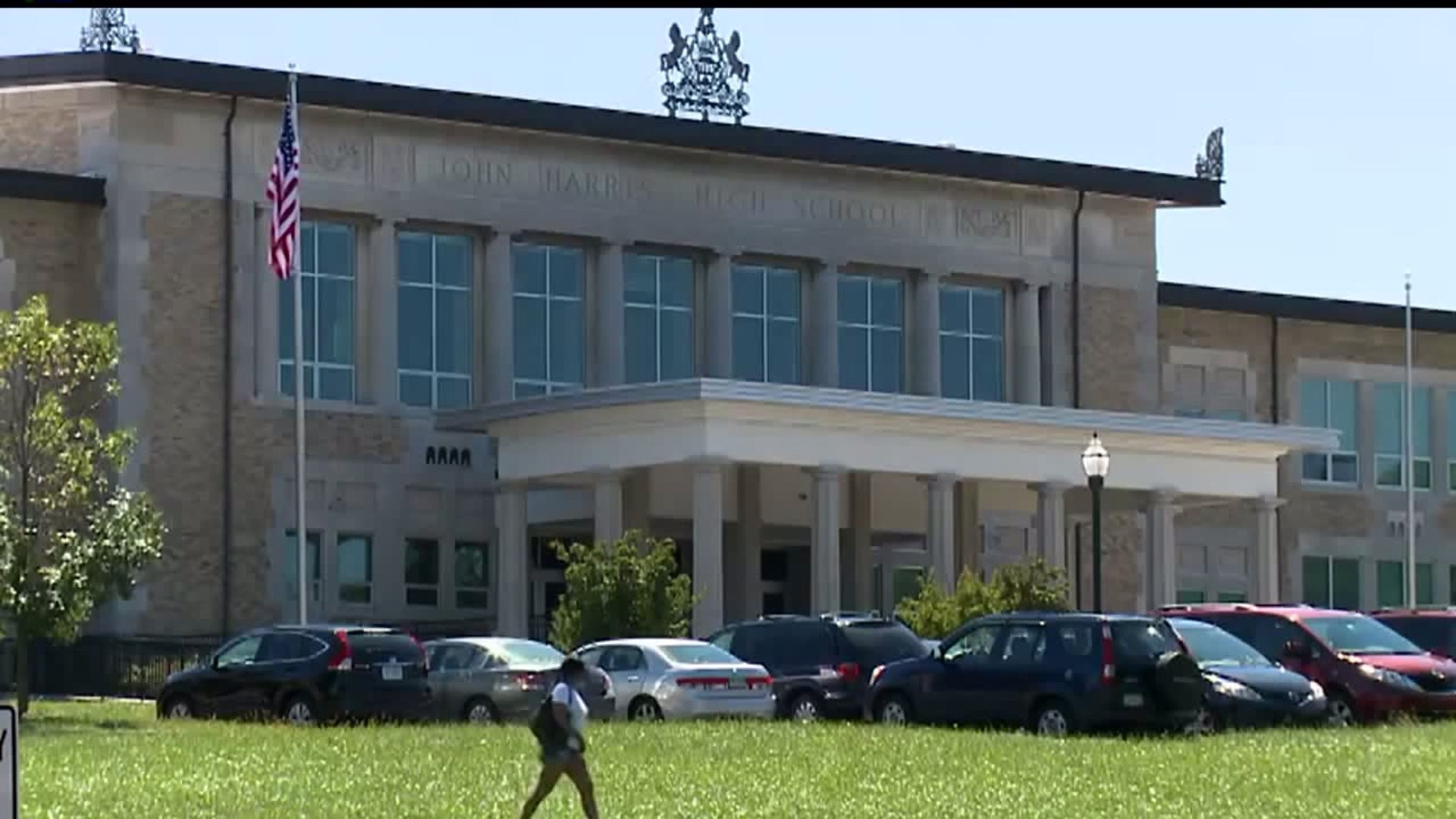 YORK COUNTY -- Tuesday is Election Day. There are a number of important local primaries taking place.

In Cumberland County the race for District Attorney is heating up. On the Republican Ballot opponent Jaime Keating will go up against the current DA, Skip Ebert.

Both Keating and Ebert live in the Carlisle area. The two candidates are running on similar platforms, vying to increase community outreach and battle the deadly opioid epidemic.

In Dauphin County there has been a lot of talk surrounding the Harrisburg School Board. Voters will select the Democratic nominees for five school board seats.

Right now, there are eight challengers and four incumbents competing for the slots.

By selecting who will fill the seats, voters will decide to keep a school board that backs current Superintendent Sybil Knight-Burney or voters will have the chance to seek change.

The new candidates say that together they plan to rebuild the school’s administration.

There are also two special elections this year.

In Central PA voters in Adams, Eastern Franklin County and parts of Cumberland and York Counties will be asked to select a new State Senator.

The competitors in the 33rd District are Republican Doug Mastriano and Democrat Sarah Hammond.

Mastriano claims that the right to life is the most important issue to stand for right now. He also says he will defend the rights of gun owners.

Hammond is standing on a platform of fighting the opioid epidemic. She also wants to make sure public schools are fully funded.

Mastriano and Hammond are running to fill the seat vacated by State Senator Richard Alloway.

The second special election on the ballot is for voters in Perry, Juniata and Mifflin Counties.

Voters will be asked to elect a new congressman to replace former Representative Tom Marino, who resigned this winter.

Republican Fred Keller and Democrat Marc Friedenberg are vying to fill the remaining term, ending in January of 2021.