York mayor Bracey sounds off on recent spike in shootings

YORK, Pa. – The city’s mayor spoke out about the latest rash of shootings in the city this week that have resulted in the death of one man and two o... 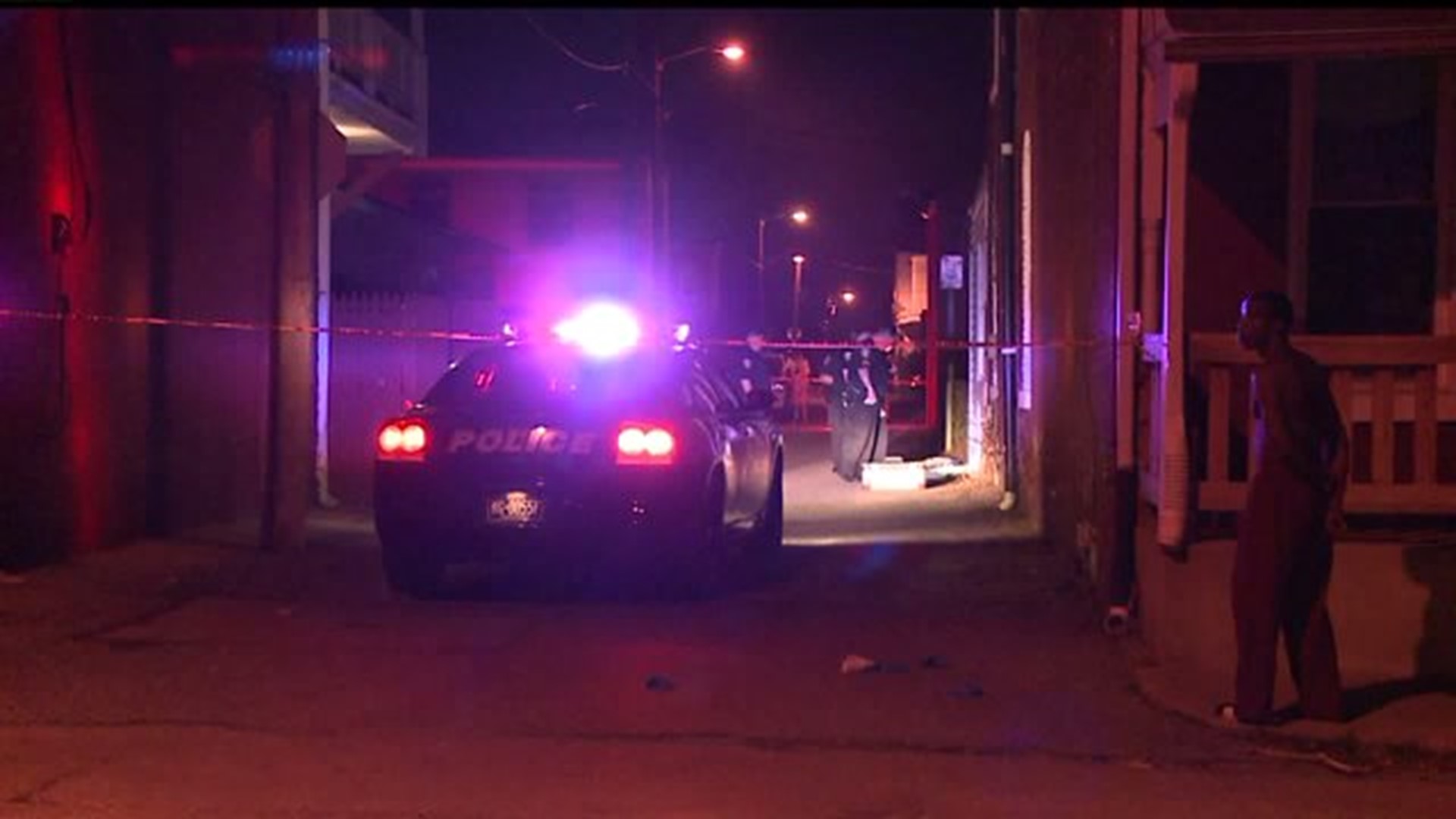 YORK, Pa. - The city's mayor spoke out about the latest rash of shootings in the city this week that have resulted in the death of one man and two others who were injured.

Speaking at the State of Our Cities event Thursday in Harrisburg, Bracey discussed what police are doing to stop the violence.

"We see the spikes and we have a quiet period, but getting a call at 3 in the morning that we've had a homicide is not a good feeling or a good thing that you want to have," she said. "That's what keeps me awake more than anything."

Bracey said police call her after every shooting that happens in the city.

"The safety of our community has really been that issue," she said. "The senseless gun violence that we see, the inability to really address how guns are getting into our community in the hands of minors, folks that aren't even old enough to own a gun, let alone vote."

It all began around 9:30 p.m. Tuesday when a 17-year-old boy was shot in the back at the intersection of Newton and West streets.

Police are investigating whether the shootings are connected.

"On the other side of that, I mean, we're doing so many great things in the city of York, but there's this blemish, this part of our community," Bracey said. "We have young lives that are being snuffed away at any and all costs or without reason and lack of cooperation from our community."