Organizers of the York Fair are announcing two big changes in 2020: the fair will be held in July instead of the fall and the fair will change its name to the Y... 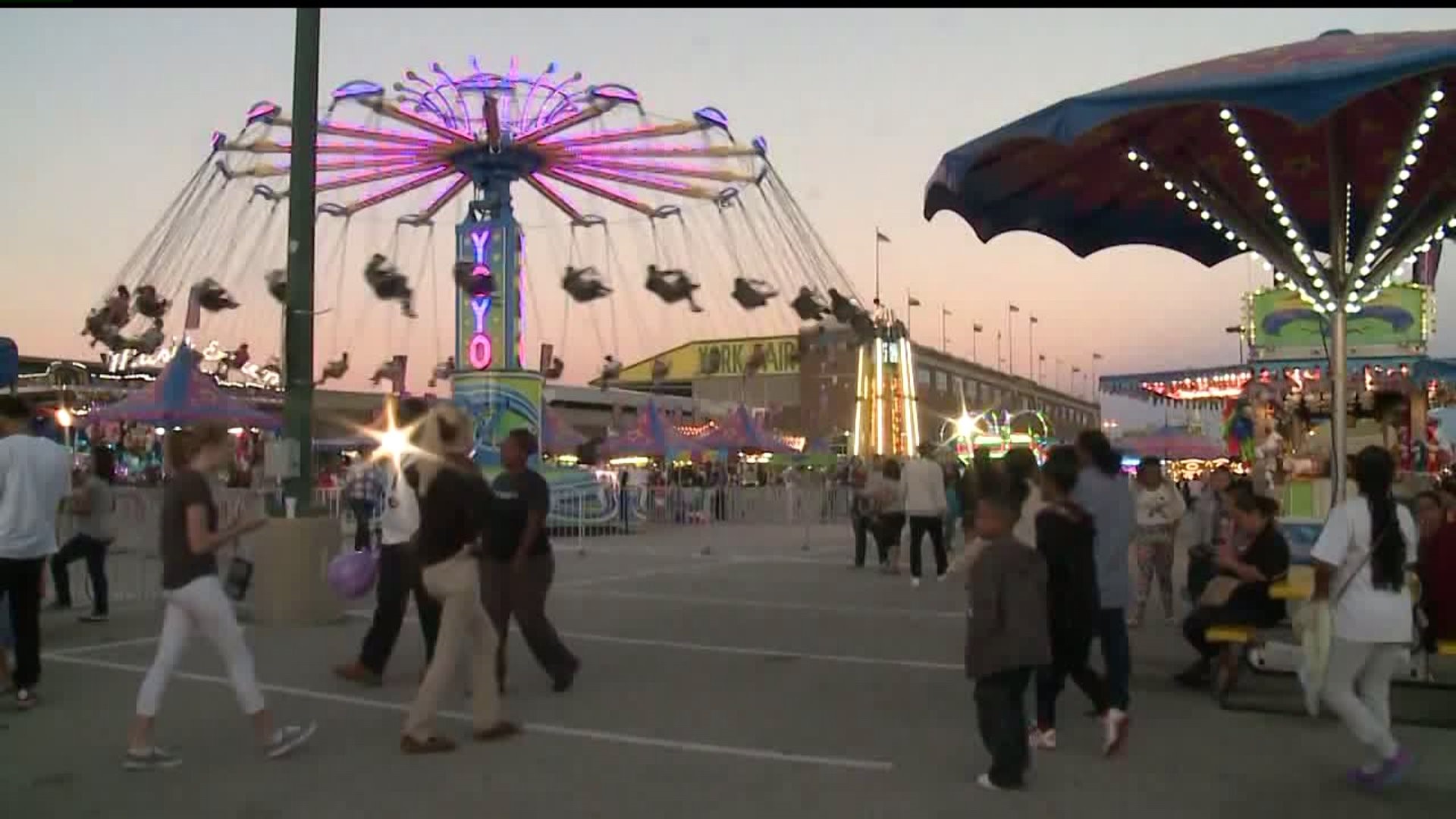 Organizers of the York Fair are announcing two big changes in 2020: the fair will be held in July instead of the fall and the fair will change its name to the York State Fair.

The changes were announced after the York County Agricultural Society Board of Directors voted last week to change the name of the annual event.

“We are as big as many state fairs across the country in terms of attendance, entries, entertainment, amusement rides, facilities, staffing and budget so the question became why not recognize ourselves as a state fair level event by calling ourselves the York State Fair,” said York Fair and York Expo Center CEO Bryan Blair. “With the Fair changing dates to July in 2020 it seemed like a perfect time to make the transition and to rebrand. We will still be known as “America’s First Fair” and “America’s Oldest Fair” we will just have a new look and a new name."

Fair organizers also hope the new July schedule will increase attendance with school out for summer and avoid weather issues like heavy rain.

However, the July change also creates some necessary changes for farmers who attend the fair. Farmers said they were notified and held meetings to discuss how to handle the change which could impact how they keep the animals cool. Fair organizers said the buildings which house the animals do have air conditioning and the fair plans to turn that on to keep the animals comfortable.

"The York Fair is going to be working with us closely to try to keep the heat down and turn the AC on," said Owen Griffith of Griffith Hill Farm.

The July change could also impact how farmers breed their animals.

"We're pretty much just forced now to transition over breeding over to a different time period," said Griffith.

Farmers told FOX43, the news is good, or bad, depending on what animal that particular farmer is breeding.

"Breeding for the York Fair in September, we have to breed in April, which requires some use of hormones," said goat handler Lisa Rehmeyer of Southern Hollow Boer Goats, who added that can add stress on the animal and cost on the farmer. Rehmeyer said, "moving it to July will be a little more natural."

"We just have to all work together now and all have fun and still enjoy what we're doing even with changes that are happening," said Griffith.