YORK TOWNSHIP, Pa. — Doctors at Wellspan Health in York County have learned forms of medical marijuana are effective in treating seizures on children with... 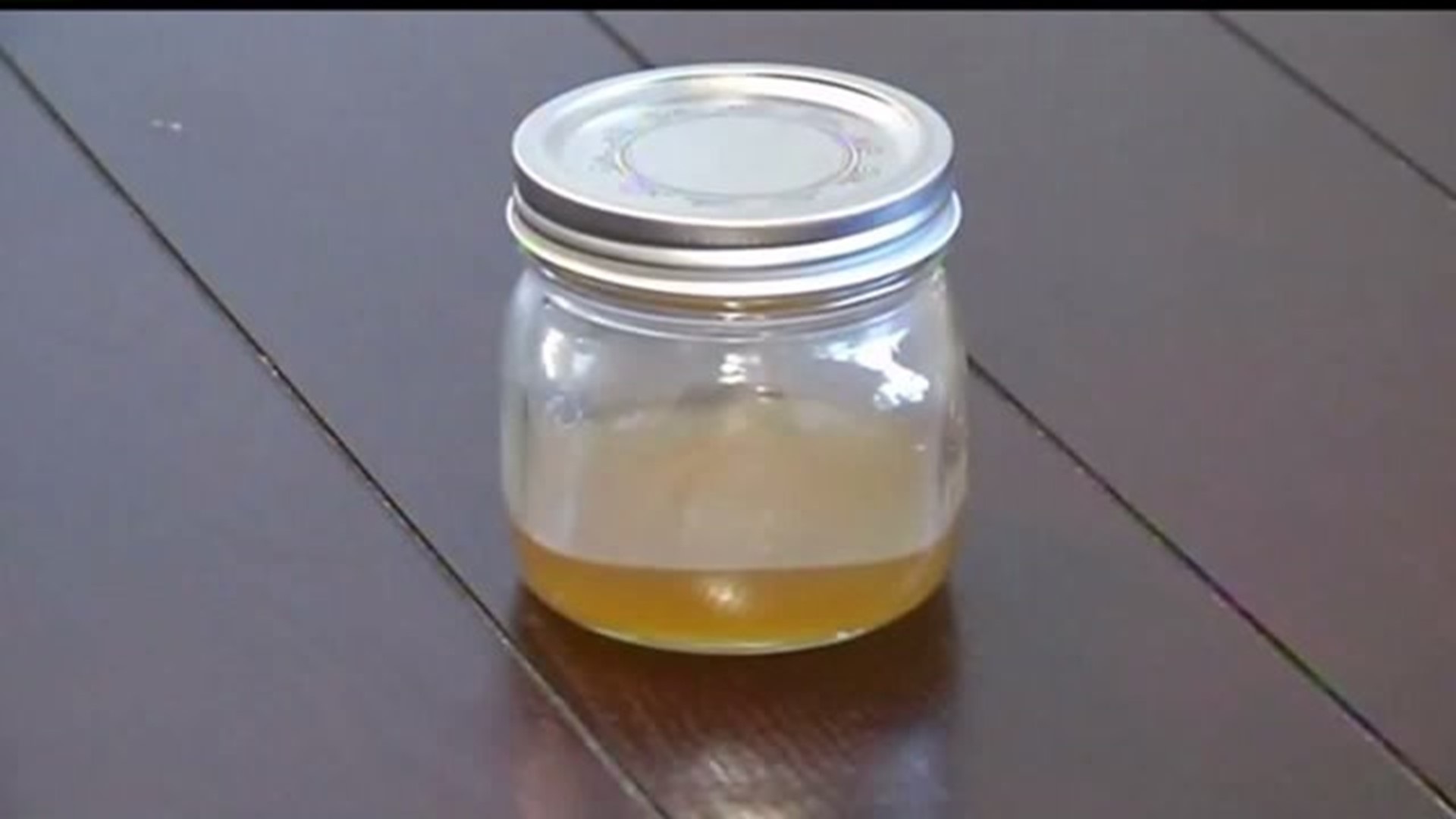 YORK TOWNSHIP, Pa. -- Doctors at Wellspan Health in York County have learned forms of medical marijuana are effective in treating seizures on children with Lennox-Gastaut Syndrome.

Dr. Todd Barron, neurosciences director at the York-based health system, has run a series of tests in the past year on a dozen patients who live with severe cases of epilepsy. In using Epidiolex, a purified form of cannabidiol, or CBD oil, Wellspan doctors have been able to eliminate seizures in three children, while decreasing seizures by "40 to 50 percent" in virtually all other patients, Dr. Barron said.

"It's rewarding for us because we see improvements not only in seizure control, but cognition, interaction and so on," Dr. Barron said. "I did not expect to see the seizure freedom. That was the icing on the cake."

Dr. Barron said one child's turnaround was so dramatic, she began to smile as the tests progressed.

"Her walking is steadier. She’s more interested in her environment. It was a nice, a real welcome surprise," Dr. Barron added.

Tests began in early 2015 and will wrap up for Dr. Barron's final patient in April.

Wellspan's tests were extremely secretive; a double-blind, placebo-controlled study where neither doctors, nor patients, knew who was receiving the drug. FOX43's requests to see the drug, which Dr. Barron said was kept behind a double-locked safe, as well as speak with participating families, were denied by GW Pharmaceutical Sales in an effort to keep the tests as private and controlled as possible.

"Our goal as physicians is to provide our patients with treatments that are evidence based, which makes sense while safe and effective," he said.  "The only way we can make those statements to our patients is by participating in these studies."

Wellspan's studies using medical marijuana were approved by the Food and Drug Administration. However, the fight to legalize medical cannabis in Pennsylvania is still taking place, and its future continues is still in limbo.

Senate Bill 3 was passed by the state House on March 16 by a vote of 149-43. The state Senate has spent the last two weeks reviewing changes made from their original bill, which initially included 200 amendments. Senators are expected to discuss the bill Monday.

However, members of the Senate, which passed SB3 by a vote of 40-7 last May, have concerns over its new language, according to Fred Sembach, Chief of Staff for Sen. Mike Folmer (R-Lebanon) one of the bill's co-sponsors.

Senators are determining if the bill, as currently worded by the House, can be implemented if they pass it on to Governor Tom Wolf, who has indicated he would sign a medical marijuana bill into law if put on his desk. State lawmakers in the House cut 68 pages out of the Senate's version of SB3, and turned a 72 page bill into a 154 page bill.

Also, Sembach says there is not enough clarification on how dispensaries will function, including how far they can operate from schools and day care centers.

Ultimately, the Senate's fear is do they pass the bill as the House rephrased it without guarantees it will properly work, or do they attempt to change some language and send it back to the House, with the possibility of never seeing it again, considering it took 10 months for the House to pass SB3.

If passed by the Senate and signed by Governor Wolf, Pennsylvania would become the 24th state to legalize medical marijuana.

Meanwhile, Dr. Barron at Wellspan hopes, regardless of the politics, science will continue to do its job in proving whether the drugs work.

"We want to be able to answer questions and not have people use medications that are untested," he said.