YORK, Pa. – York County has a long term transportation plan to try and improve roads and systems over the next few decades. Now a new report is out. The p... 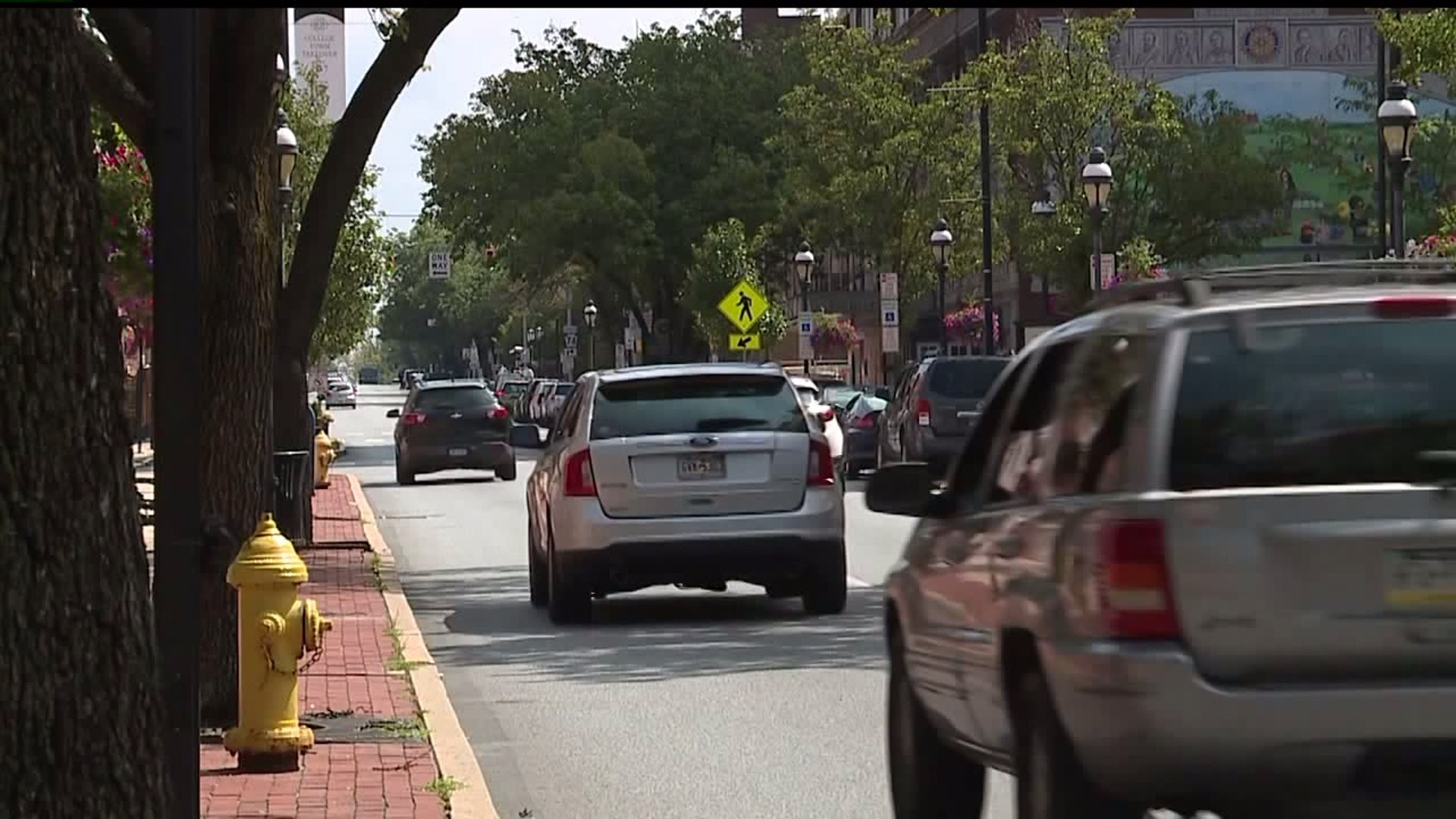 YORK, Pa. - York County has a long term transportation plan to try and improve roads and systems over the next few decades. Now a new report is out.

The plan is called "Go York 2045." The York County Planning Commission created it to help improve transportation in the county over the next 27 years. The report includes more than 60 different performance measures.

Some of the takeaways:

"Certainly we're seeing a population increase, and that's generally good for the economy and for the community, and the number of vehicles usually increases with more people," Senior Transportation Planner at the York County Planning Commission, Mike Pritchard, said.

Pritchard said the report will set the baseline for what projects will be worked on in the future.

"It's really important to get the exact numbers out there and to make sure everybody's on the same page about what the data is really showing, and what's happening on the roads," Pritchard said.

"That's a pretty shocking number I think. And this is the first time I think we've really put that into those words and put it out there in that way," Pritchard said.

For Northern York Regional County Police officers, it's no surprise.

"Because over the past ten years we've had 65 fatalities just in our jurisdiction. That comes out to 6.5 fatalities per year," Lt. Gregg Anderson, said.

They said it's partially because of the population increase. Still, a lot of those crashes could be avoided.

"It's extremely hard to be involved in a traffic accident, if you obey the laws, and drive the speed limit, and look forward and keep two hands on the wheel," Lt. Anderson said.

Pritchard said the next step is figuring out what projects and strategies they will work on first. They're hoping to have that wrapped up by January. A new report will come out every 1-2 years.