York County needs a morgue, according to coroner 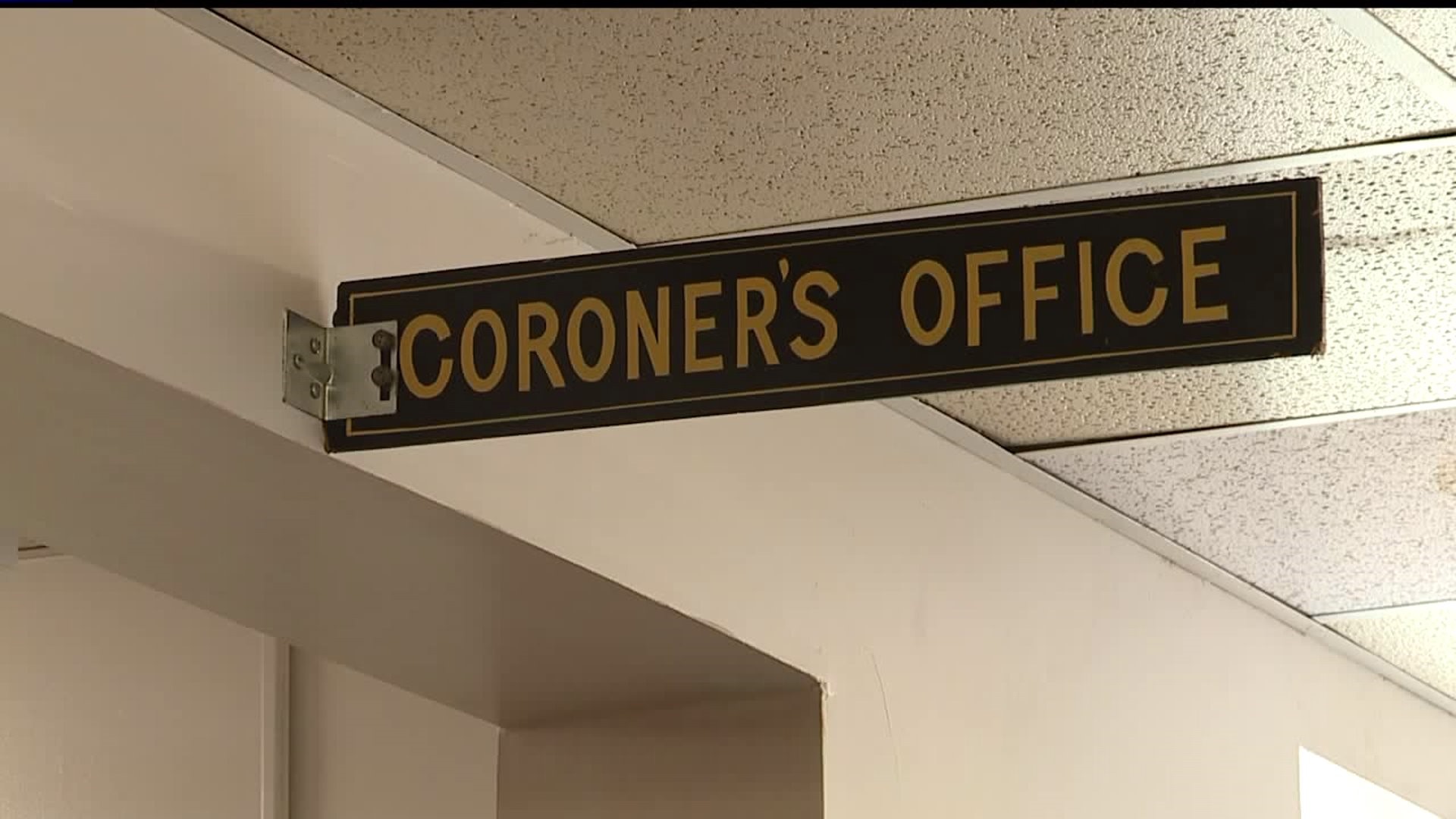 There's more deceased than ever in York County, according to the coroner.

There's not enough space at York Hospital's morgue, the only morgue the county can currently use.

It's something officials with the York County Coroner's office have been pushing for since 2004.

They say there's not enough space at York Hospital's morgue, so bodies get pushed out quicker than they should.

A coroner’s office not suited for the living or the dead.

York County Coroner Pam Gay says her current office isn’t fit for the amount of death cases in the county.

"Last year, it increased 100 cases from the year before. I’m anticipating it’s probably going to be similar or worse this year," she said.

The coroner says York County needs a new office and its own morgue because York Hospital's morgue just doesn’t have enough space.

The coroner’s office facing a dilemma recently after four people died in a crash in Paradise Township.

"We were scrambling to figure out where we were going to go with those bodies," said Claude Stabley, Chief Deputy Coroner.

The coroner worries about even bigger tragedies.

"Though it was four yesterday, it could be 20 another day. If a bus crash happens, it could be 40," she said.

She’s proposing a county morgue with an office big enough for the case load, an open space for nearly 40 bodies and proper examination, and a viewing room for grieving loved ones.

"To have at least some knowledge or belief that it really did occur so it can help them with their grief process," she explained.

As of right now, York County Commissioners have approved money to spend on a designer to see how much a morgue would cost taxpayers.

The coroners says she hopes people realize the importance of a county-owned morgue.

"If you don’t provide proper services to the dead in the community, those that die suddenly from traumatic and sudden death, you’re causing major psychological trauma to the living left behind, the survivors," she said.

Lancaster, Dauphin, Adams, and Cumberland Counties all have their own morgues.