York County near the top for “drugged” driving charges

YORK, Pa. – New data shows that York County is among the top counties in the state for the number of criminal charges filed relating to “druggedR... 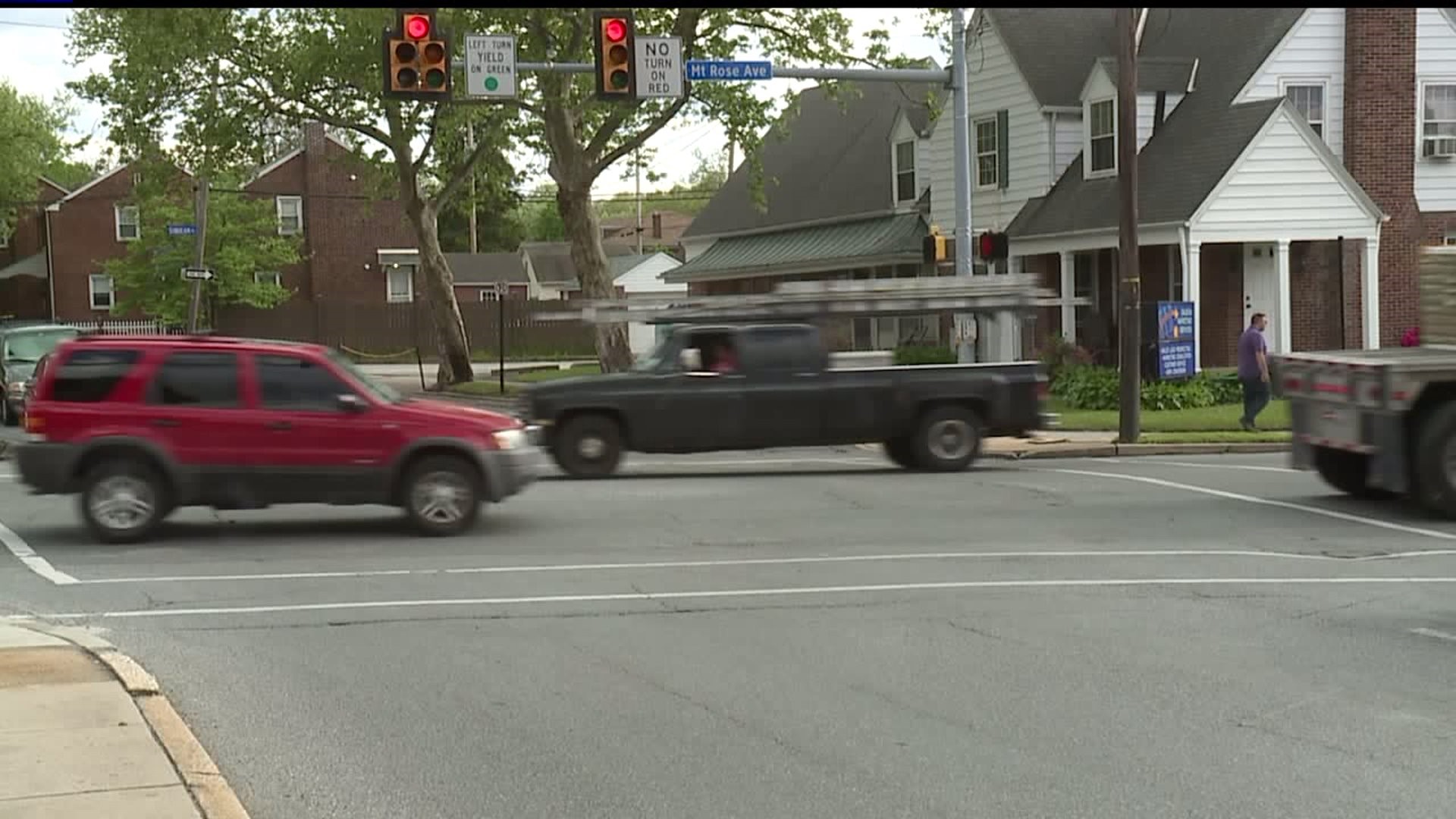 YORK, Pa. - New data shows that York County is among the top counties in the state for the number of criminal charges filed relating to "drugged" driving.

Data provided by the Pennsylvania DUI Association showed that between 2009 and 2015, York County had the third-highest number of "drugged" driving charges filed, only behind Philadelphia and Bucks counties.

The Pennsylvania DUI Association says it partnered with judicial officials and law enforcement in York County eight years ago to train officers to become "drug recognition experts," resulting in a dramatic increase in criminal charges.

York County has seven drug recognition experts with municipal police departments across the county in addition to those with the state police.

"We have officers who are trained to detect alcohol impairment because that's what we're used to, but as we see prescription use and misuse being more prevalent, we're going to obviously see an increase in detection," Barbara Zortman, director of the Center for Traffic Safety based in York County, said.

The DUI Association is hoping the data can help bring more training to other counties across the state.