York County murder-for-hire defendant to be released on $2 bail; trial delayed until May

A York County man charged in three separate murder-for-hire cases will walk out of jail Wednesday morning on two dollars bail. Gregory Hess is accused of trying to have his estranged wife’s boyfriend killed as well as informants who helped police build their case against him.

Hess was supposed to start trial Monday. But, his attorney asked for a continuance after a judge agreed to allow witness testimony from Hess’s second and third murder-for-hire cases.

“It was done in order – this late hour, the 11th hour, so I couldn’t have to prepare,” said Hess’s attorney, Farley Holt.

Hess is now scheduled to go to trial in May, but he won’t be sitting in jail much longer. A judge reduced his bail from 20 million to 2 dollars because it was determined his right to a speedy trial was violated. Pennsylvania law requires a person be released on nominal bail of 1 dollar if their criminal cases have not made it to trial in 180 days.

Hess’s attorney says despite the allegations, the public shouldn’t worry.

“Unless you’re another jail house snitch that’s going to make things up you’ve got nothing to worry about from my client. He’s a businessman, he’s got a loving family and when the dust all settles you’re going to find that this whole thing is basically a fabrication,” said Holt.

The York County District Attorney’s office is opposed to his release because of the severity of the charges. Prosecutor Dave Sunday says it’s not the state’s fault that this trial has been delayed.

Hess will be required to wear an electronic monitoring bracelet. The York County District Attorney’s office says he’ll be under the heavy watch of the parole office. 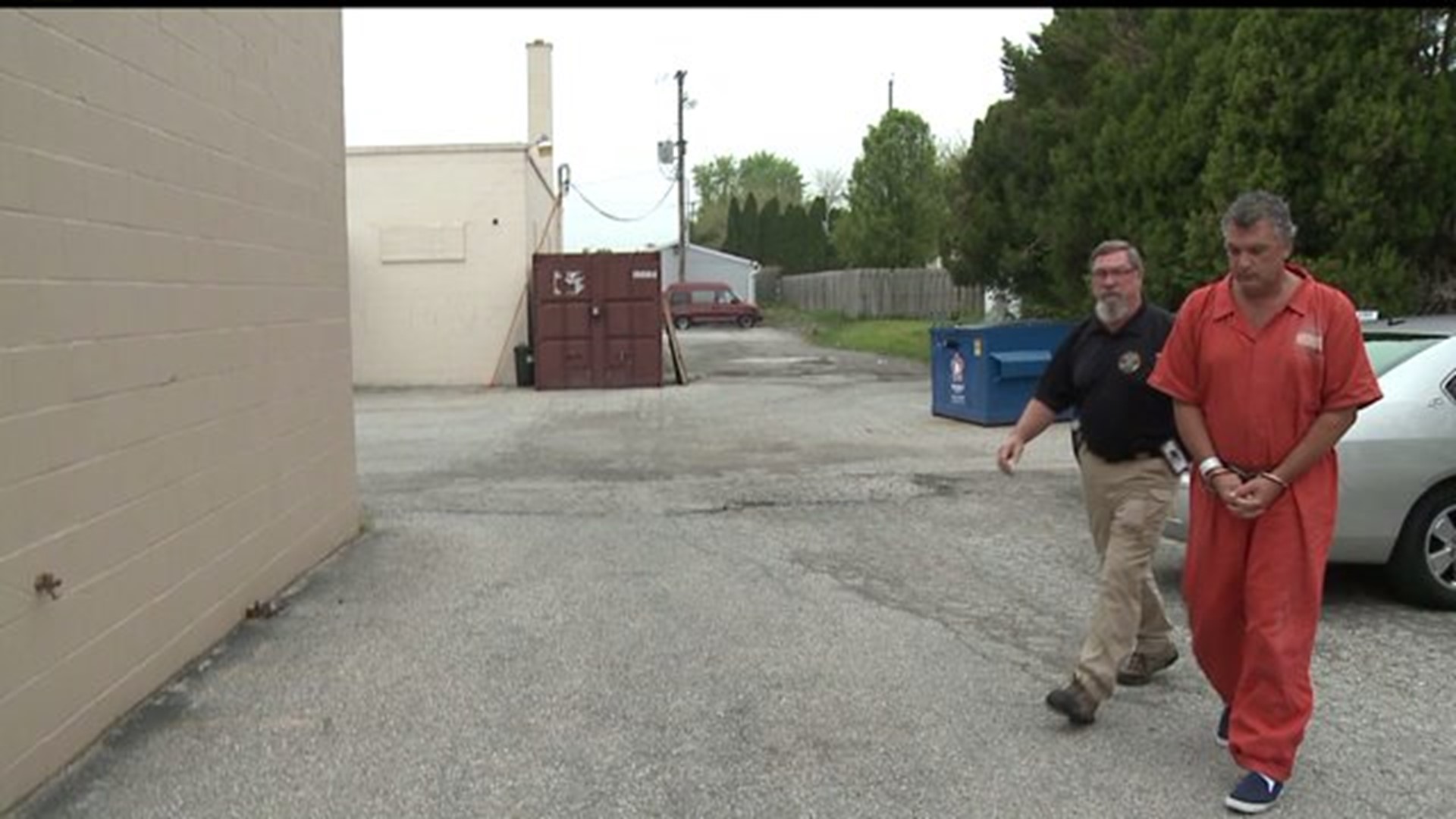