York County man could be worth $20 million after winning contest

Eric Martin could be worth twenty million dollars. “I don’t foresee myself getting a Lamborghini or something like that,” said Martin. It’s all than...

Eric Martin could be worth twenty million dollars. “I don’t foresee myself getting a Lamborghini or something like that,” said Martin. It’s all thanks to a contest held by jet.com, which is a new company that hopes to be a cheaper version of Amazon. The contest judged how many people you could get sign up on their website. Martin got his friends and family to give their emails to jet.com, but that’s not how he won. “I would say my most successful idea was two websites. Swag-bucks dot com and gift-hawk dot com,” said Martin.
Martin paid those websites eighteen thousand dollars out of his own pocket. They then converted the money into virtual currency. “I just thought to myself oh, this website pays people to sign up for stuff. The more referrals I got, the better I did,” said Martin. The websites he paid got more than eight thousand people to register with jet.com, more than anyone else. That’s when he got an email saying he won. He knew it was real about a week later when he got a phone call from jet.com’s CEO Marc Lore. Lore told him he’d won a hundred thousand stock options in the company.
Those options could be worth anywhere from a million to twenty million if jet.com is sold or goes public. “It’s kind of like winning the lottery in a way. I think people who win the lottery they say don’t spend the money for a year, so I take it as a huge responsibility,” said Martin. That’s a good thing because, with a wife and two kids, he’s got a lot of responsibility. “I want my kids to have enough money that they can do anything, but not enough money that they do nothing. So that will be a balance. I’ll talk to lawyers and let them advise me. I don’t know,” said Martin.
It can’t all be business though. You have to have some fun, so what’s he going to do if the money comes through? “My wife grew up in Thailand until she was twelve, her parents were missionaries, so she’s always wanted to go back. So we’ll probably take a trip to Thailand. That would be cool,” said Martin. He’s a lucky guy, but he also earned it. For now, the size of his future bank account rests squarely on the success of jet.com. He thinks it could take as long as five years before it pans out, but he’s not in any rush. “I’d consider myself middle class so I have everything I need,” said Martin. 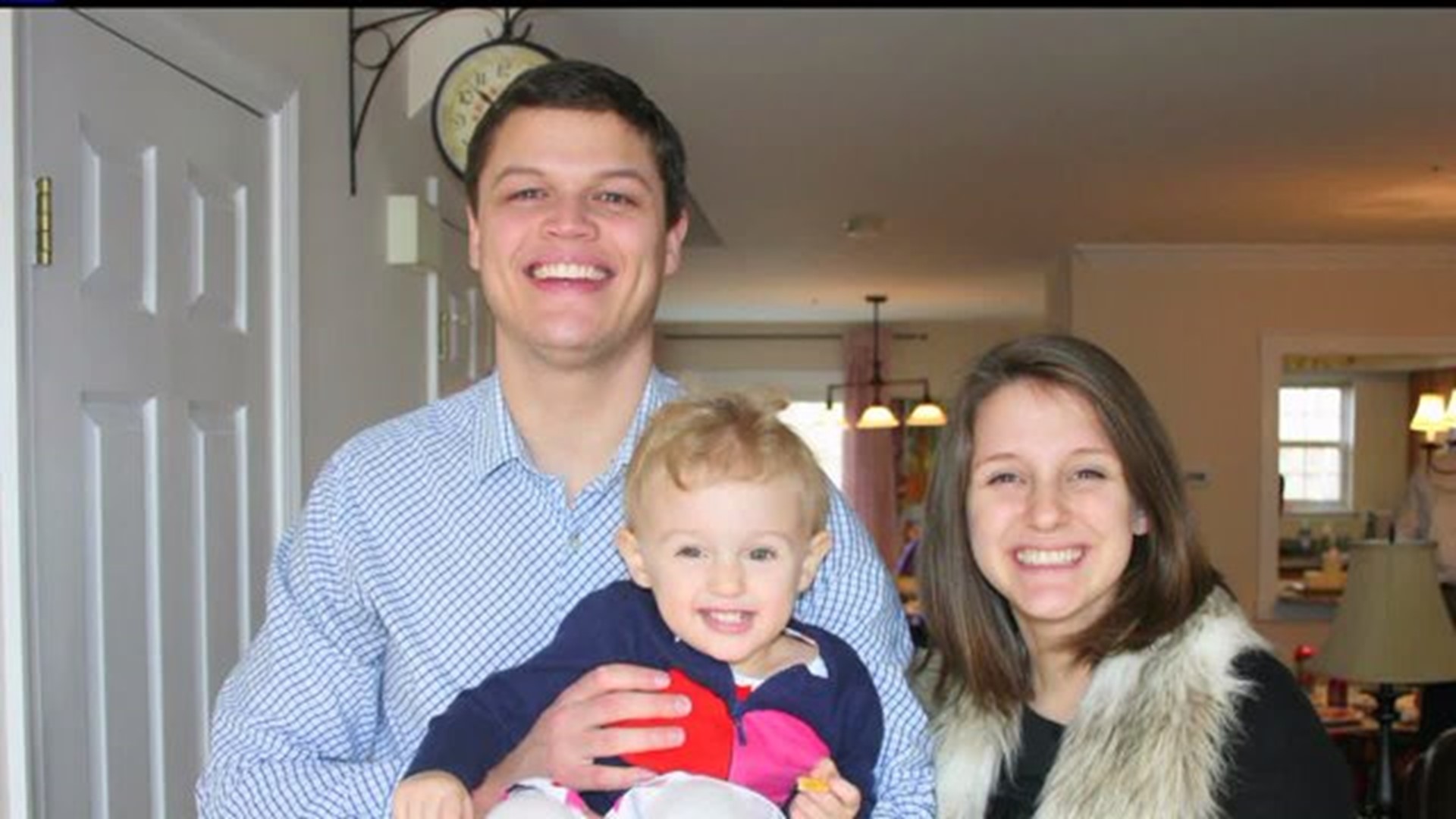