York – Much of America is dealing with the opioid crisis and that can also be found in York County. Since January 2019, Lifeteam Emergency Medical Service... 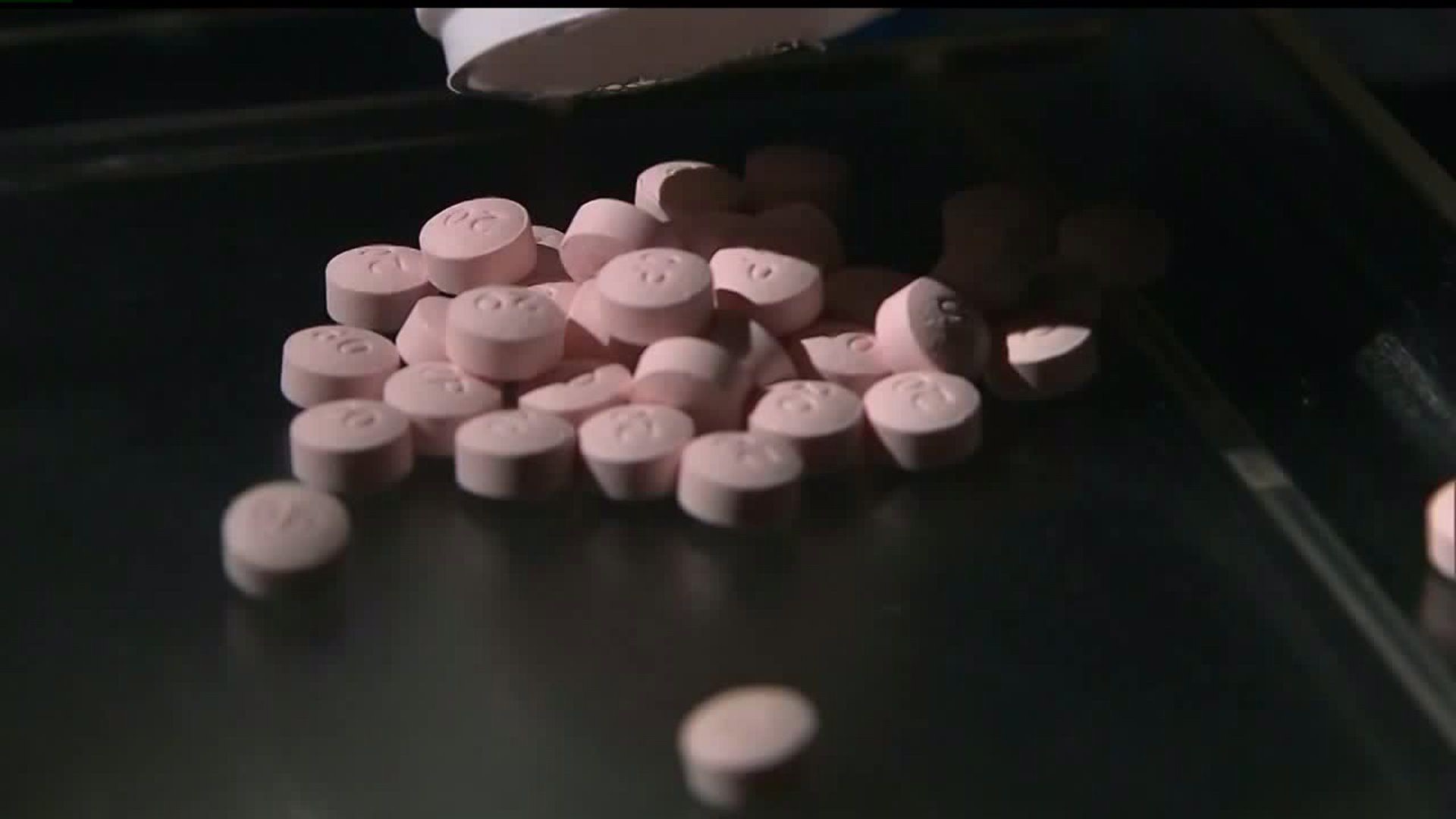 York - Much of America is dealing with the opioid crisis and that can also be found in York County.

Since January 2019, Lifeteam Emergency Medical Services have treated 74 patients who have overdosed on opioids.

'We've ran 74, 9-1-1 requests in which we in which Lifetime gave Narcan to a patient," said Lifeteam Emergency Medical Services Assistant Chief Josh Nelson.

Narcan reverses the effects of an opioid overdose in a patient. The York County Coroner's office says in 2018, 156 people died from overdoses, they say 144 of the overdoses were opioid-related.

York County Coroner Pam Gay says this year, 16 people have died from overdoses of those 16 deaths 15 were related to opioid overdoses.

"Most of them are heroin and fentanyl," says Gay.

"We have a few prescriptions but even that number has decreased because the bulk of them are now elicited IV or snorted."

Gay says most of the people hooked on opioids are white males in their 20's to 40's. Women make up a small percentage of people addicted to opioids.

The coroner believes the opioid crisis is bad in York because it is close to big cities like Philadelphia and Baltimore.

"We're close to 83. Baltimore is one of the most poorest ports they tell us, so a lot of the heroine and fentanyl is coming in legal ports of entry."

However Gay says the county has seen progress.

"We're seeing much more awareness so I do attribute a lot of that to law enforcement carrying the naloxone and fire and EMS," says Gay.

"But we're going to do whatever we can to continue to save lives every time. Try and talk them [opioid users] into going into treatment hoping that one day that talk will stick and they will go get some help."