YORK, Pa. — WellSpan York Hospital is the home of the county morgue. It shares space with the Coroner’s Office. With just eight total spaces for a c... 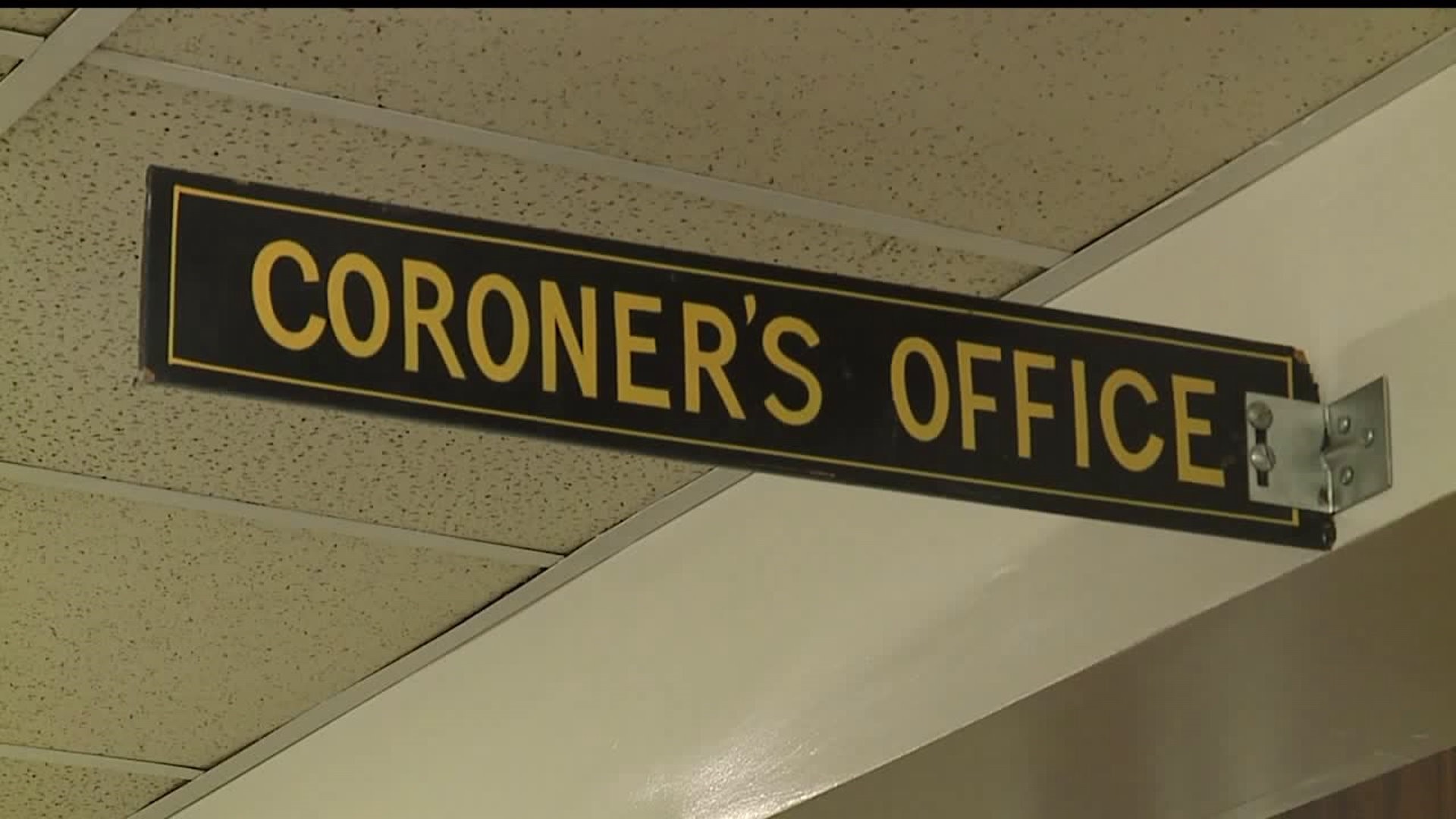 YORK, Pa. --- WellSpan York Hospital is the home of the county morgue.

It shares space with the Coroner's Office.

With just eight total spaces for a county with a population of more than 440,000 people, Coroner Pam Gay said they're always at near or full capacity.

“It’s been a good relationship for years as we were smaller but as the county has grown and deaths have increased and definitely with the opioid epidemic, it presents quite a challenge," said Gay.

She said the limited space can create a scramble for both hospital and her staff during inclement weather or weekends.

“If we know that we’re full on a Friday, we’re calling around to funeral homes and families trying to get people out of there so we can ready for whatever the weekend brings," said Gay.

The Coroner's Office is asking for their own space.

York County commissioners are working to accommodate that request.

They believe they've found a new home for morgue and office space: a separate entity at the immigration court side of the York County Prison.

Byrnes said the county is working with engineers and architects as they perform a feasibility study to determine if the space can be appropriately renovated.

“Because the prison is a 24-7 operation she would have 24-7 help or assistance and also the security at the prison is very important," said Byrnes.

Gay said her office's needs include:

A viewing area to help families with not only identification but also the grieving process
More space to hold decedents longer, giving families more time to make a decision
Perform more competent death investigations, whether it be a car crash or homicide

Gay said she believes their own space will allow her staff to do their job better.

“People think we deal only with death and truly, we deal mostly with the living. I believe that this facility will be able to, for decades now, hopefully, assist the community in going on with their lives and that’s what’s most important,” said Gay.

Byrnes said they hope to complete the feasibility study "as soon as possible."

While it is still early in the process, Byrnes said the county will also apply for a $1 million reimbursement grant for a future project.