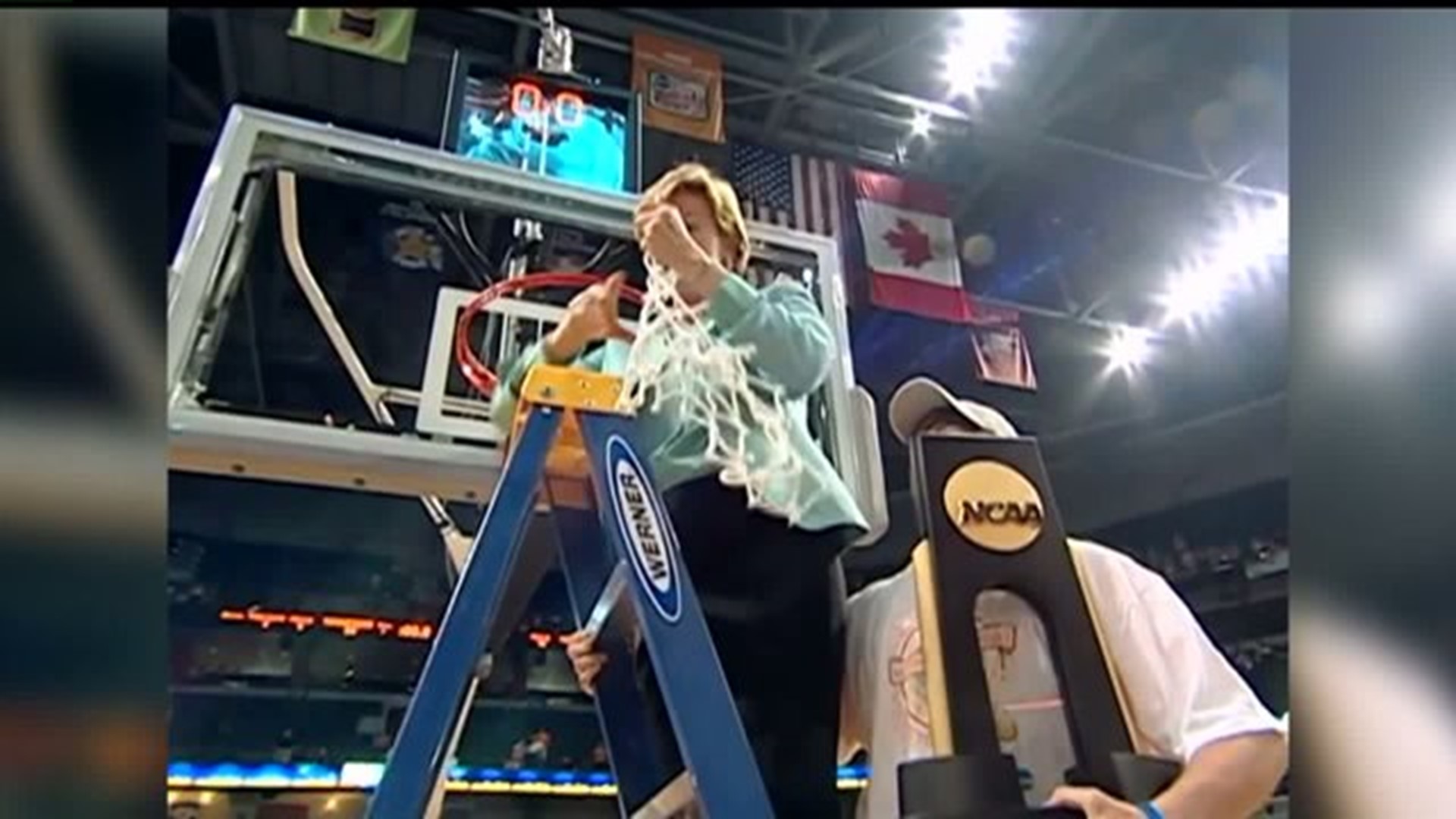 Summitt coached women's basketball for the University of Tennessee from 1974 - 2012.

Dave Salter, author and freshman girls' basketball coach for York Catholic High School, interviewed Summitt in one of his books and for his column while he was with the York Daily Record.

"She would often early In her career do things that people might think weren't good for her program but she would think they were good for the game," the author of Crashing the Old Boys' Network: The Tragedies and Triumphs of Girls and Women in Sports said.

"It was a great role model for not only other women coaches but for women in general," Salter said.

Coaches like Ashton Bankos at York Catholic said Summitt paved the way for women in sports.

"Her message to the girls and her players and kind of setting a standard for us females that wanted to get into coaching and not to back down from anyone," Ashton Bankos said.

Her father, Kevin Bankos, said she was an inspiration to many coaches and players.

"You think about how many daughters she has that's she's touched. It's amazing to see the outpouring that she had an effect on all those kids. And what she did for basketball was truly amazing. She'll be missed," he said.

Summitt passed away at the age of 64. She leaves behind a husband and children. Fans said Summitt will be remembered for her love of the game.

Salter said, "There aren't a lot of people in athletics that you just you say their name and right away everyone knows who that is. And she was one of those people."

In addition to her coaching accomplishments, Pat Summitt was also awarded the Presidential Medal of Freedom in 2012 - the nation's highest civilian honor.