York County artist learns dark side to his international acclaim

SPRINGFIELD TWP., Pa. – A York County artist who is gaining new fans on a daily basis for his craft is finding a down side to his fame. Paul Waclo of York... 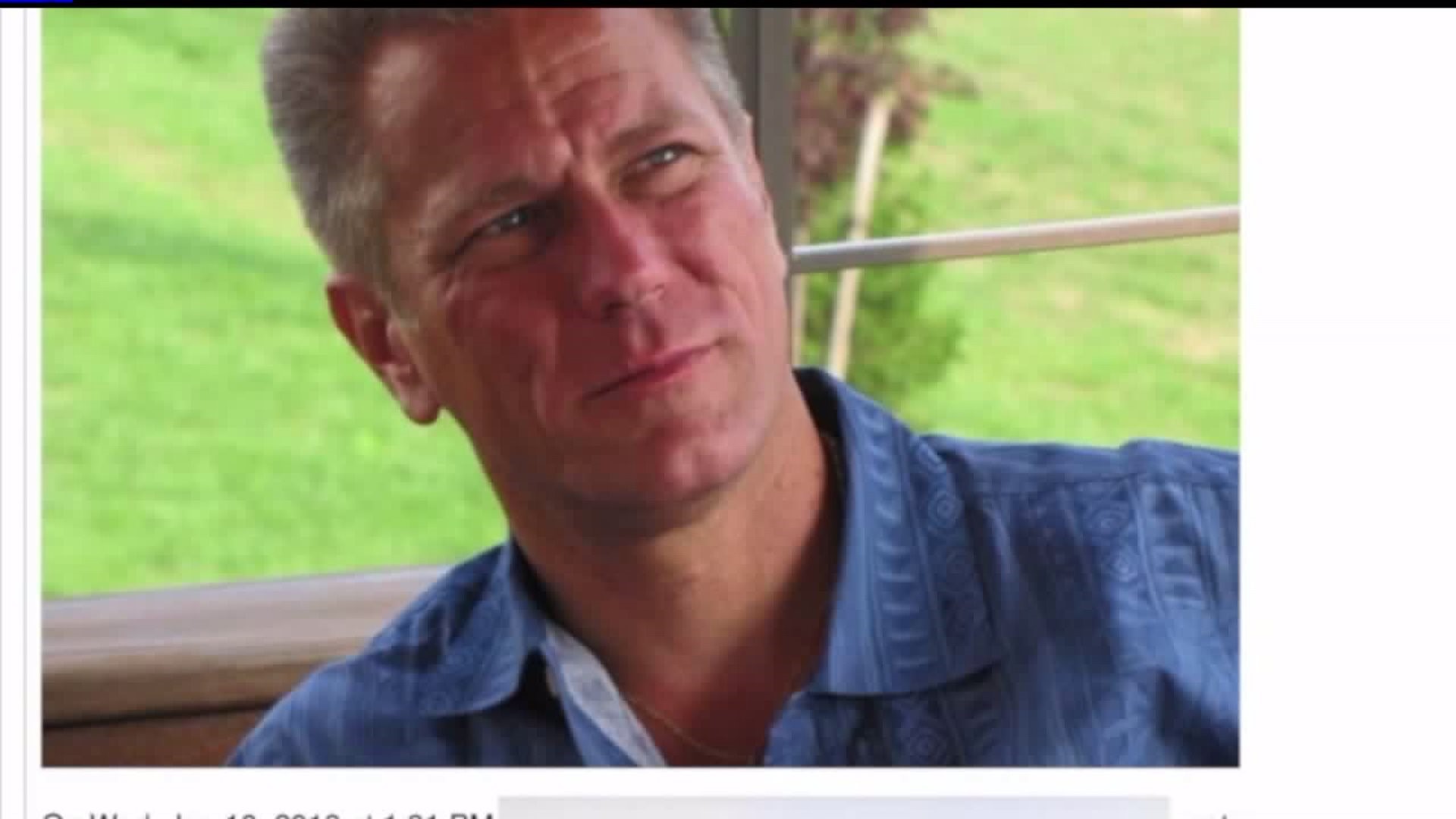 SPRINGFIELD TWP., Pa. - A York County artist who is gaining new fans on a daily basis for his craft is finding a down side to his fame.

Paul Waclo of York County only took up chainsaw carving a few years ago.

His attention to detail has earned international acclaim and an invite to a major carving championship in Russia in May.

"I have to really throw down," he said. "It's going to really push my my abilities to create something, probably the coolest piece I've ever created, to go up against the best in the world."

But with that newfound fame, there's a dark side.

"Somebody is pretending to be you, and there's not a lot I can do about it," he said.

It's something the husband and father of three is trying to keep from becoming a distraction.

"I went from awkward to being pissed to being flattered," he said. "I mean, it was a flurry of different emotions."

He found someone online posing as him in an attempt to lure women.

"I felt bad for the women, because they clearly had kind of a relationship going with my image, which wasn't me, and they had been walked down this path and then to realize this."

Waclo says he knows of at least a half-dozen instances of women around the world connecting with his impostor through fake profiles on eHarmony, Google Hangouts and other sites.

"It's almost like one of those princes from Zimbabwe, they start to extort money," he said.

The women reached out to Waclo directly, and found out they were not talking to him. One of those women then tracked the impostor to Zimbabwe.

"There's really no easy way to prevent this, because if your photo's out there in public, anybody can grab your photo," said Chris Coulson of Coulson Technologies in Springettsbury Township, York County. "You can search your photo or search the photo of the person that you're talking to, and see where that photo has come from."

Coulson says it's rare to hear from those whose images are being used to dupe others.

"A lot of people don't want to report it because they feel embarrassed or ashamed that their profile's being taken advantage of," he said.

Coulson says there are ways to make sure you don't become the target of online impostors.

The stakes are high, as a wrong connection can compromise your personal information.

"Find out where they're at," Coulson said. "Try to do a little bit of research because we're connected. It's really hard to track down where people are coming from, and all it takes is one compromised computer that somebody could bounce off of."

Waclo concluded that all he could do was report the suspicious activity.

"Is that going to continue? Probably," he said. "I feel bad that there are probably women out there right now that are talking to this guy right now and who knows, maybe maybe funds are being exchanged."

Waclo says the internet and social media have been good for growing his business, but wants his story to be an example of why people should be vigilant online.

"I'm running that gamut," he said. "I'm putting my name out there, and my image, and I have to realize those are the waters that I'm swimming in, and it's deep water, and there are predators in those waters and that's the price you pay to get your name out there."