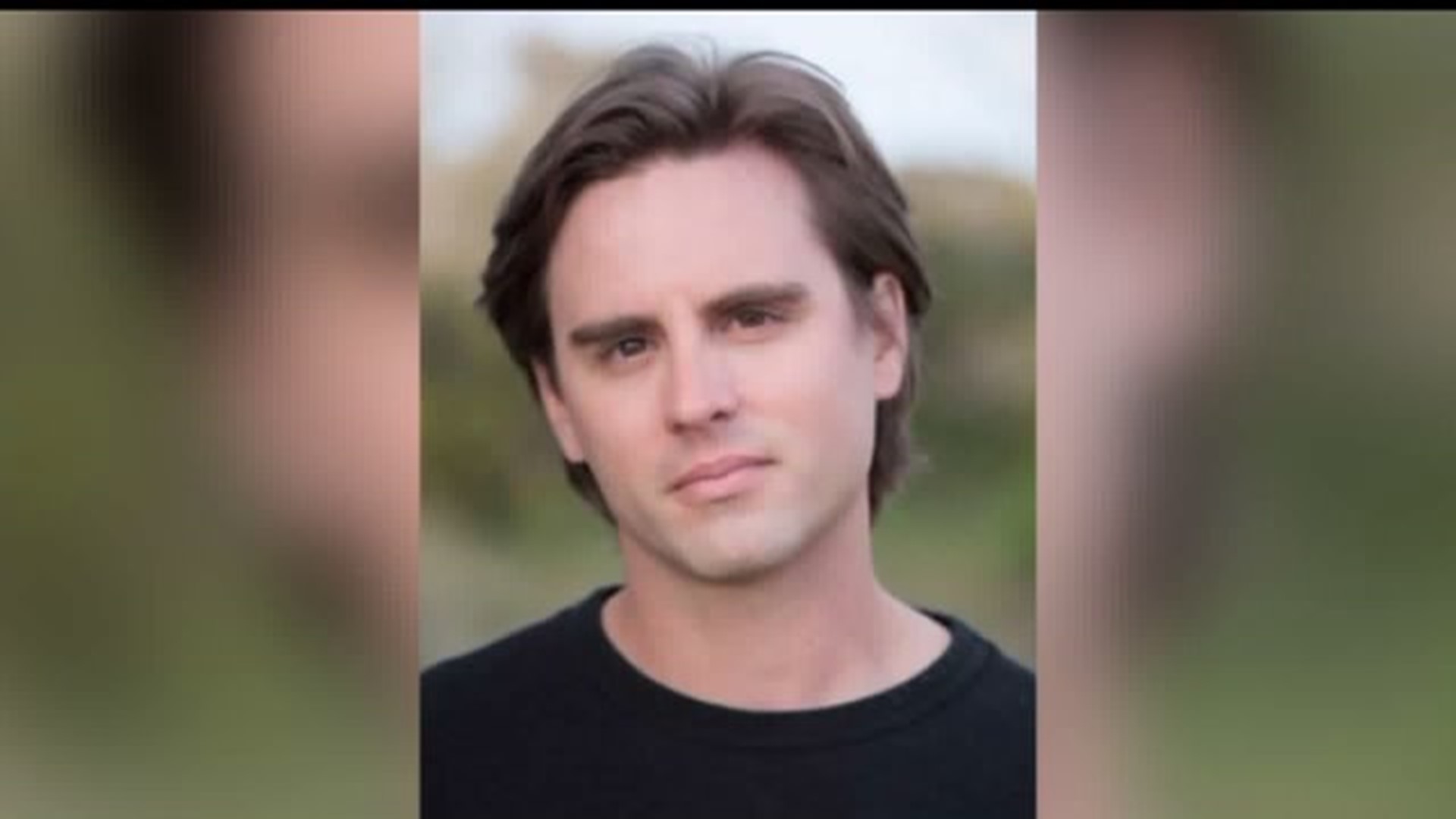 DERRY TWP., Pa. -- Kathy Strasbaugh arrives every day to the Penn State Hershey Medical Center to say good morning to her son. She doesn't know for certain if he hears her, but she's hopeful.

Adam Jones, 35 of Hanover, York County, may be with the safety of his mother, Kathy, and a crew of doctors, but he's not out of the woods yet. Adam has been unconscious since Harrisburg Police found him Sunday morning after 3 a.m. in the back of a vehicle along the 2100 block of Logan Street. His mother says doctors had to remove part of his skull due to swelling in his brain, and multiple bones in his face were broken.

He has not woken up.

"It was scary; maybe not even as bad as I thought. I'm not even sure you’re thinking of that. As a mother, you’re just  looking down at your son," Kathy says. "His head was wrapped in gauze and such. So, you know, it takes your breath away."

Where Kathy finds hope is the fact that Adam is responding to stimulus to his extremities. Some times, he groans or even sits up, but he has yet to wake up. Meanwhile, she questions how this could have happened.

"We’re a very non violent bunch," she says of her family which includes four sons. "So, for us to think of harming someone is just not acceptable."

Kathy calls Adam gregarious, outgoing, loving, and trusting. He's an aspiring actor, focusing on stage work after graduating from New York University's prestigious Tisch School. He has lived in New York City and Los Angeles to pursue an acting career. He returned home in 2014 to help his mom, who lives in New Oxford, Adams County, take care of her father who was ailing from Alzheimer's.

Recently, Adam became involved with trying to elect Bernie Sanders as President. When his campaign opened an office in Harrisburg last week, he took part in a rally at H-MAC in Midtown Harrisburg on Saturday.

What happened after the Saturday afternoon rally and when police found Jones early Sunday morning remains under investigation. Harrisburg Police say two other individuals were inside the vehicle when they found Jones unconscious. Police would not comment if they were suspects. Police also would not comment if the assault was related to the rally from earlier in the day, although Adam's mom, Kathy, steadfastly denied the two were connected.

As Harrisburg Police search for suspects, Kathy Strasbaugh searches for answers. She smiles and laughs while sharing stories of her son's world travels, but deep down, she's confused and scared.

"When you’re in the midst of a crisis you have to stay standing up," she says. "You do what you have to do, you take care of business. It's not that I don’t cry or think what it was like for him though, because that’s the hardest part."