YORK, Pa. — A York community grieving after a popular employee shot and killed at a local gas station. Neighbors wonder, “why?” In just a week, the city w... 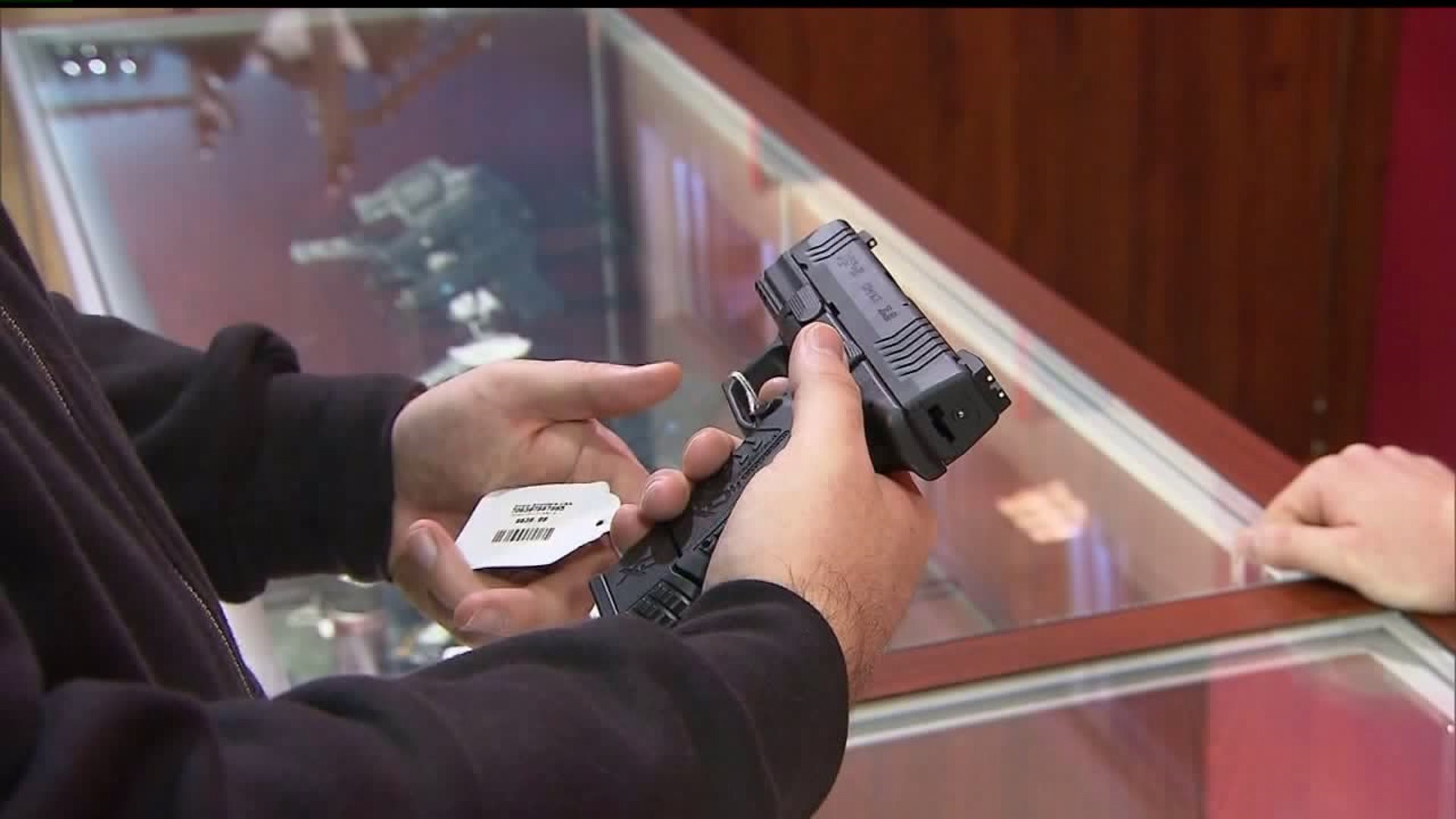 YORK, Pa. -- A York community grieving after a popular employee shot and killed at a local gas station. Neighbors wonder, “why?”

In just a week, the city will have a gun buy back event.

York Mayor Kim Bracey says shootings tear communities apart. By getting more guns off the streets, she hopes there's less chance for criminals to get a hold of them, while others say it will take a lot more than the buy back program to reduce crime.

A York community remembers one of their own, 44-year-old Aditya Anand, the employee shot and killed at the Exxon Mart on West Market Street. Shootings like this are why Mayor Bracey says gun buy back events are important.

"Tragedies like yesterday… one, too, too many shootings in our community are why we're trying to do all that we can," she said.

The buy back event’s slated for Friday, October 27th at the York City Fire Department on 833 East Market Street. Anyone can turn in a gun, with gift cards from Villa Shoe Store as the incentive. Officials cannot confirm how much a gift card will be worth.

"If there's a guardian, a parent, or grandparent in the house and see a weapon they know is not there's... bring that gun in. No questions will be asked," explained Bracey.

He says only cash could motivate people like him to get rid of a gun.

"You have people like me. I do have weapons. I don't want to go home and have to worry about somebody kicking my door in with a gun, and me being unarmed," he said.

York City Police Chief Wes Kahley tells FOX 43 if unwanted guns are taken off the street, it decreases the guns available to be stolen or used in other crimes. Mayor Bracey says it's just important the city tries.