A York city production group is asking the community to come and “ease on down the road” to their performance of the 1975 Broadway musical “Th...

A York city production group is asking the community to come and “ease on down the road” to their performance of the 1975 Broadway musical “The Wiz.”

Weary Arts Group is showcasing the soulful urban twist on the “Wizard of Oz” this weekend at the Yorktowne Hotel. Created after the closing of New Hope last year, the group is made up of students from all over York County who have rehearsed for this production since December.

It’s their very first performance, and the group’s director Calvin Weary says it’s a chance to bring something positive to the area.

“I want to bring more people back into the city to show them how great things can be here, that we really, really ,really can do wonderful things here,” Weary said. “And doing a pop-up theater piece like ‘The Wiz’ means there’s so many more spaces we can get into. Theater is alive and well,  live entertainment is alive and well in York City.”

You can follow the yellow brick road to “The Wiz” with these showtimes: 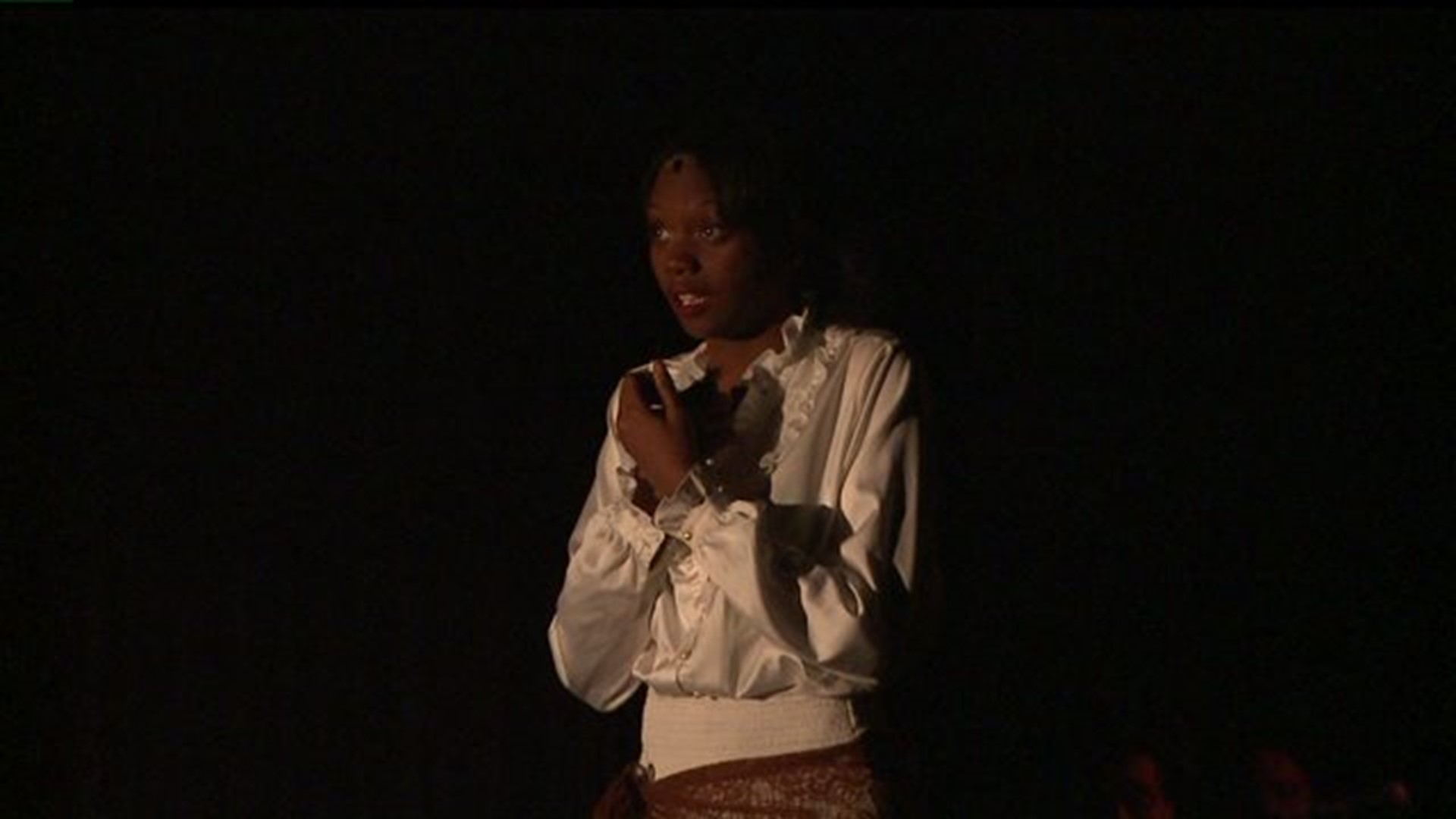