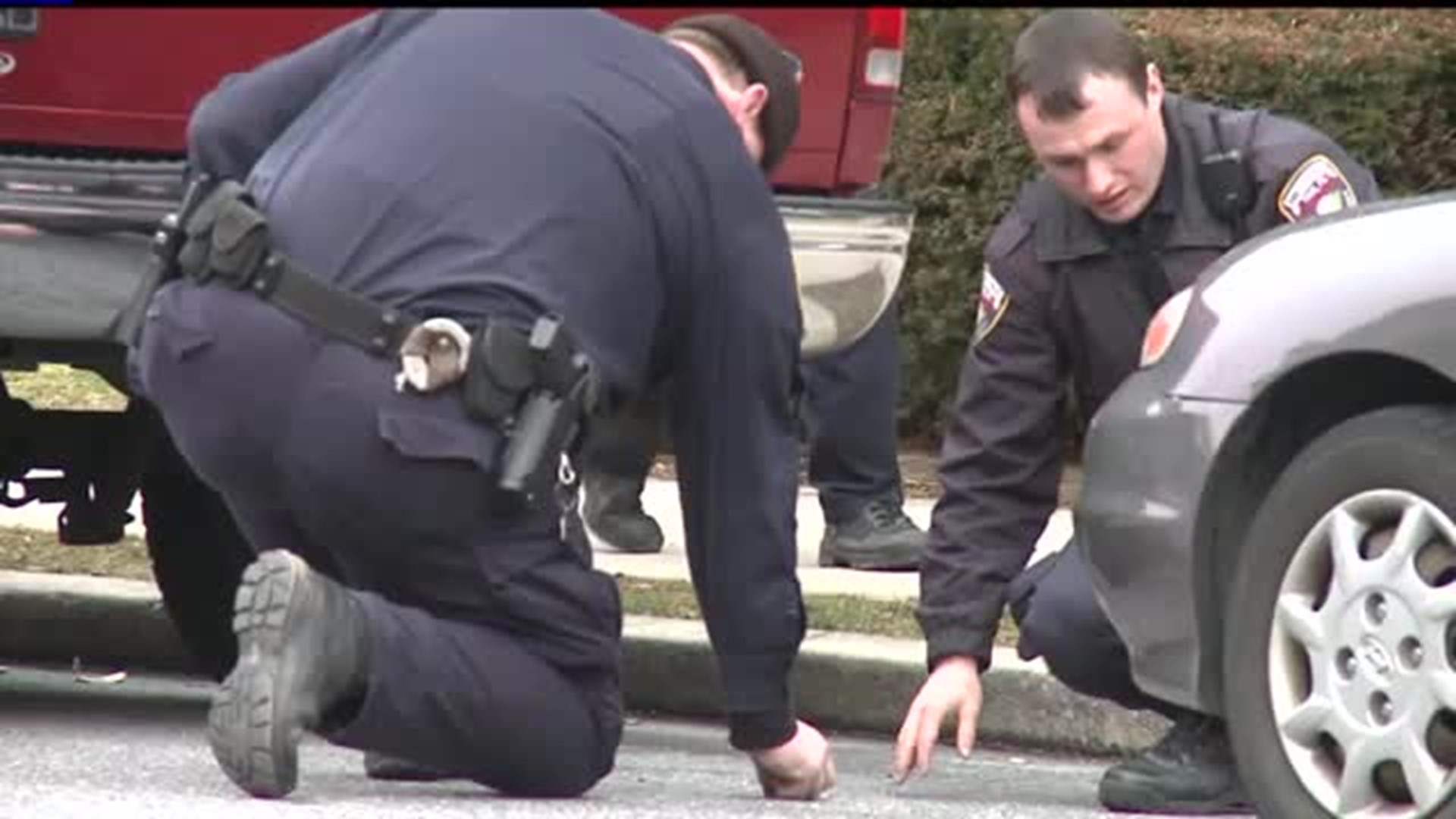 The officers will be assigned a neighborhood and will patrol on foot, in car, and even bikes, according to York City Police Chief Wes Kahley. The chief says when the city lost neighborhood cops a few years back, that's when the city saw a spike in crime.

Getting more eyes and feet on the streets of York is essential to protecting the city, according to Chief Kahley.

"The best thing we can do is put boots on the ground in the neighborhoods that are actually out there, not only just arresting people but doing the things they need to do to stabilize our most needed community," said Chief Kahley.

"Having more officers, more people on the streets, at this particular time, if no other time, is imperative, and it is a step we must take," said York City Mayor Kim Bracey.

"After living in that house for 25 years, somebody's kicking my door in, we got a real problem," said Loper.

Loper says it's great the city plans to hire more officers, he just hopes they're patrolling in the right places.

Although officials say crime is down in the City of York, they say the additional presence is needed and urge neighbor's cooperation.

"We expect you to help us to address this. The government can only do so much. We're here to meet you, and expect you to meet us the other half of the way," said Mayor Bracey.

There will also be a gun buyback event on Friday, October 27th at 6 p.m at the York City Fire Department.

That's an opportunity for anyone to turn in their guns, no questions asked, and some people could even get gift cards.

It's all a part of the effort by city officials to continue to reduce crime in the city.