YORK, Pa. –York City Police officers will now have an aid in keeping the public safe and sound. Officers who carry body cameras will now also be able to r... 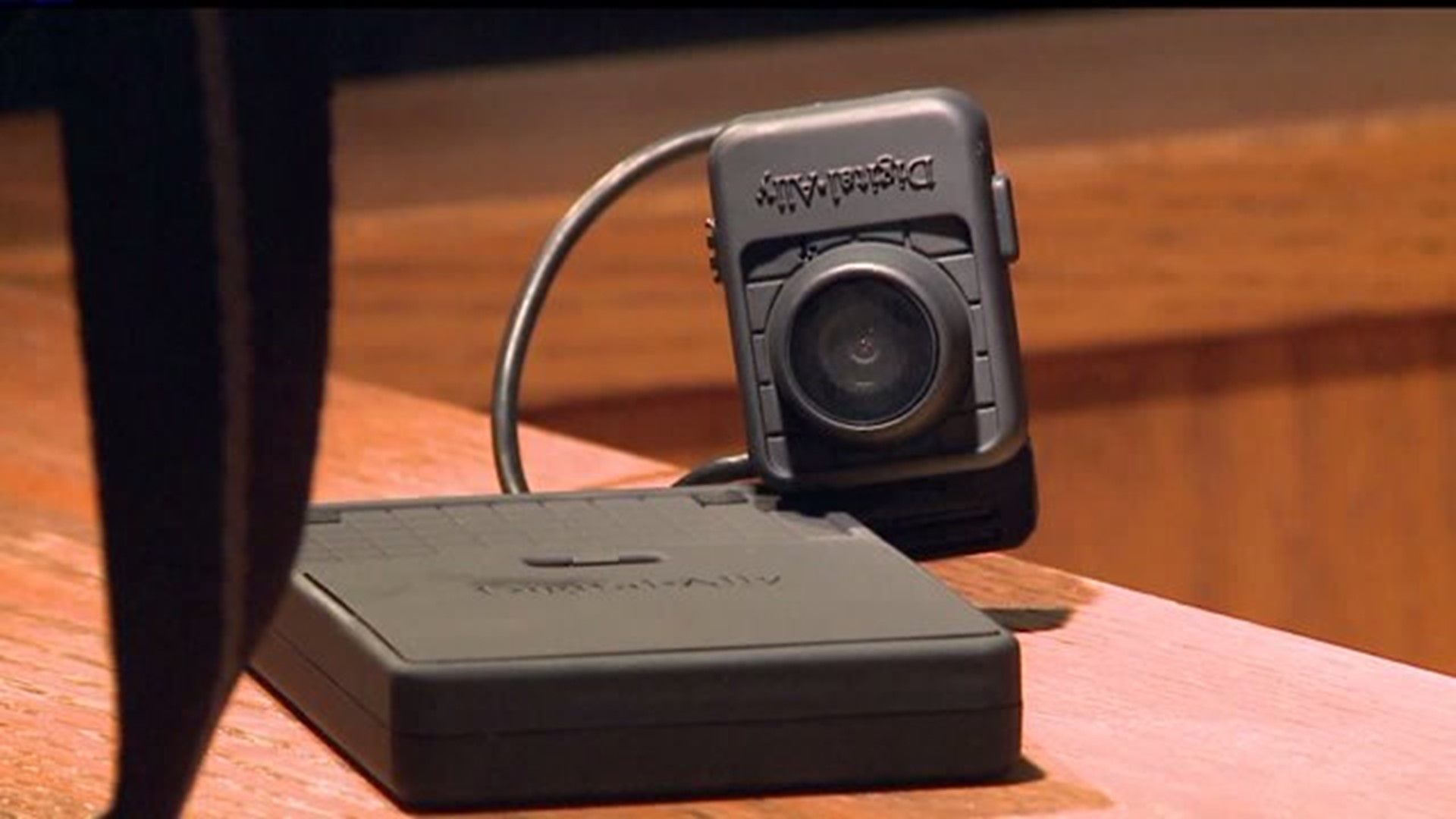 YORK, Pa. --York City Police officers will now have an aid in keeping the public safe and sound. Officers who carry body cameras will now also be able to record audio.

People who live in York said it's a good idea for the public and police officers.

Lynda Walls, who lives in York, said, "It makes me feel safer."

And Angel Jusino, who also lives in York, added, "It makes sure that they're doing their job accurate and not going further than they're supposed to as far as their authority."

Devon M. Jacob, a national civil rights attorney, said, "If a police officer is correctly doing their job, they'll be better able to prove that in the event that they're wrongfully accused, and at the same time it helps to build some trust with the public as far as transparency is concerned."

Jacob said federal laws give law enforcement the green light to record audio inside a home as long as everyone knows it's occurring. But the laws are different in Pennsylvania.

"While our wiretap laws in Pennsylvania has made an exception for police officers who are recording on a traffic stop let's say or out in the general public with a body camera they have not done so with respect to the home," Jacob said.

But he said it's not too much of an issue because police already need a warrant, probable cause or consent to enter the home.

In one of the cases he is working on now, an officer wearing a camera helped the case.

"The Gettysburg Borough police began to test cameras and the individual who was asked to wear the camera actually caught himself in wrongdoing," he said.

He argues that people will behave if they know they are being watched.

"In the event that you're accused of wrongdoing, you'll be able to prove because the video will not be disputed," Jacob said.

Although many police departments in counties in Central Pennsylvania have body cameras, the Lancaster County district attorney is hesitant to get them because of the state wiretapping laws.