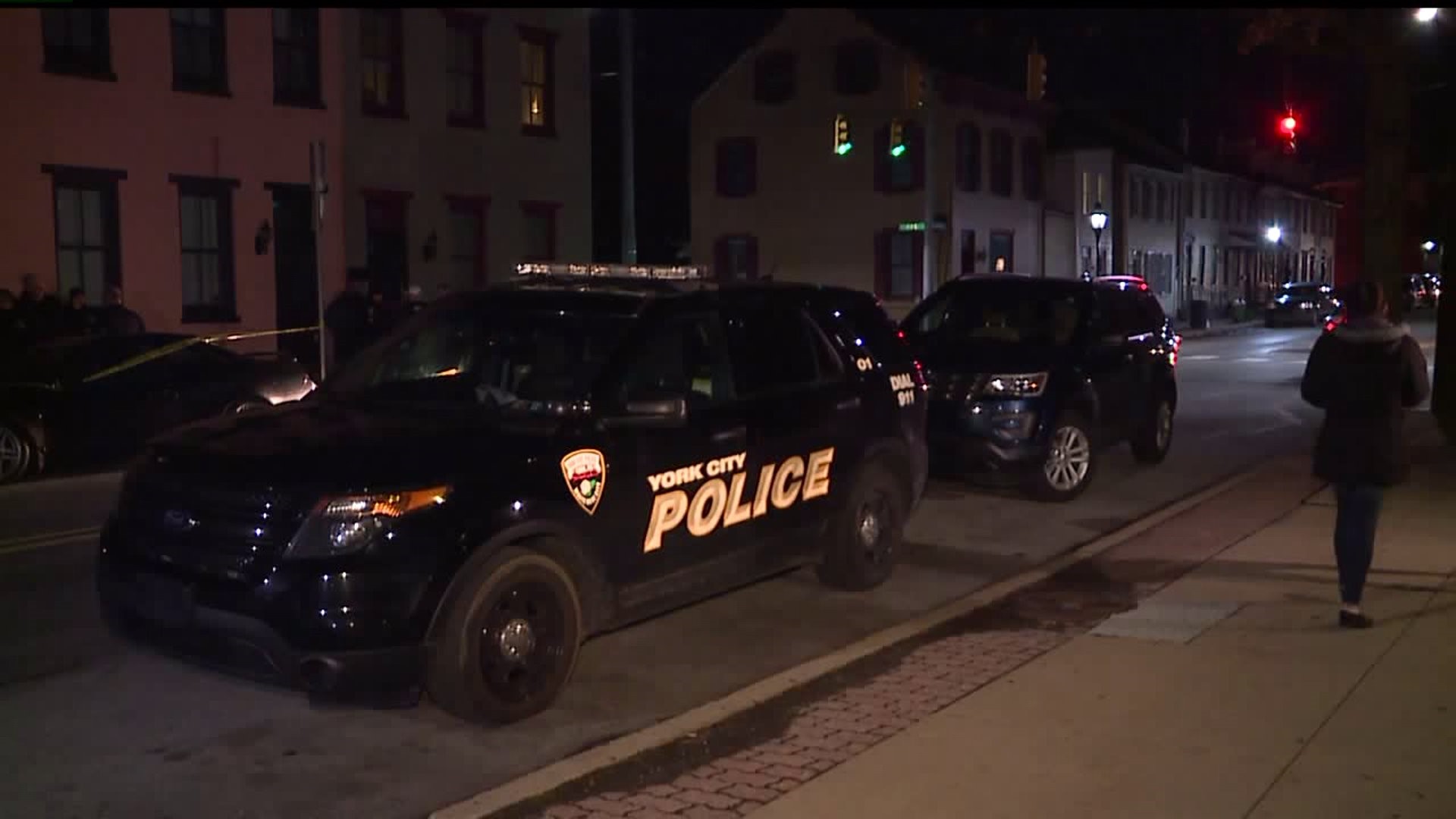 A total of 3,500 Facebook posts were examined over at least a seven-year span and involved eight cities, one being York.

One example of a post was when a retired officer re-posted a black man's arrest in the killing of a police detective in November 2016, saying he would have liked the see the suspect resist arrest and be killed.

According to York City Police, seven posts were made by current officers -- the most recent being from 2015; the oldest was in 2012.

York City Police noted that during this investigation, all posts were determined to have occurred either pre/post-employment.

The police department said that two posts of most concern were made from an officer who was, at the time of the posting, employed elsewhere.

"Since this was prior to his employment with the York City Police Department, no action can be taken," the release stated.

The five other posts were found to not advocate violence against citizens, but "officers must understand that while they retain their first amendment rights, their posts reflect the department and the profession, regardless if they are in violation of policy and/or collective bargaining agreement."

"It was expressed by Mayor Helfrich and Chief Bankert to all officers that we have not and will not tolerate social media posts that diminish public trust of the police department," the release stated.

In regard to hiring, Mayor Helfrich and Chief Bankert added a search of social media for all newly hired officer’s background checks and psychological suitability since January 2018.