York City officials push for pedestrian safety on the streets

YORK, Pa. —- City officials are working to get pedestrians and drivers more aware of their responsibilities to keep each other safe. Nicole Smith, communi... 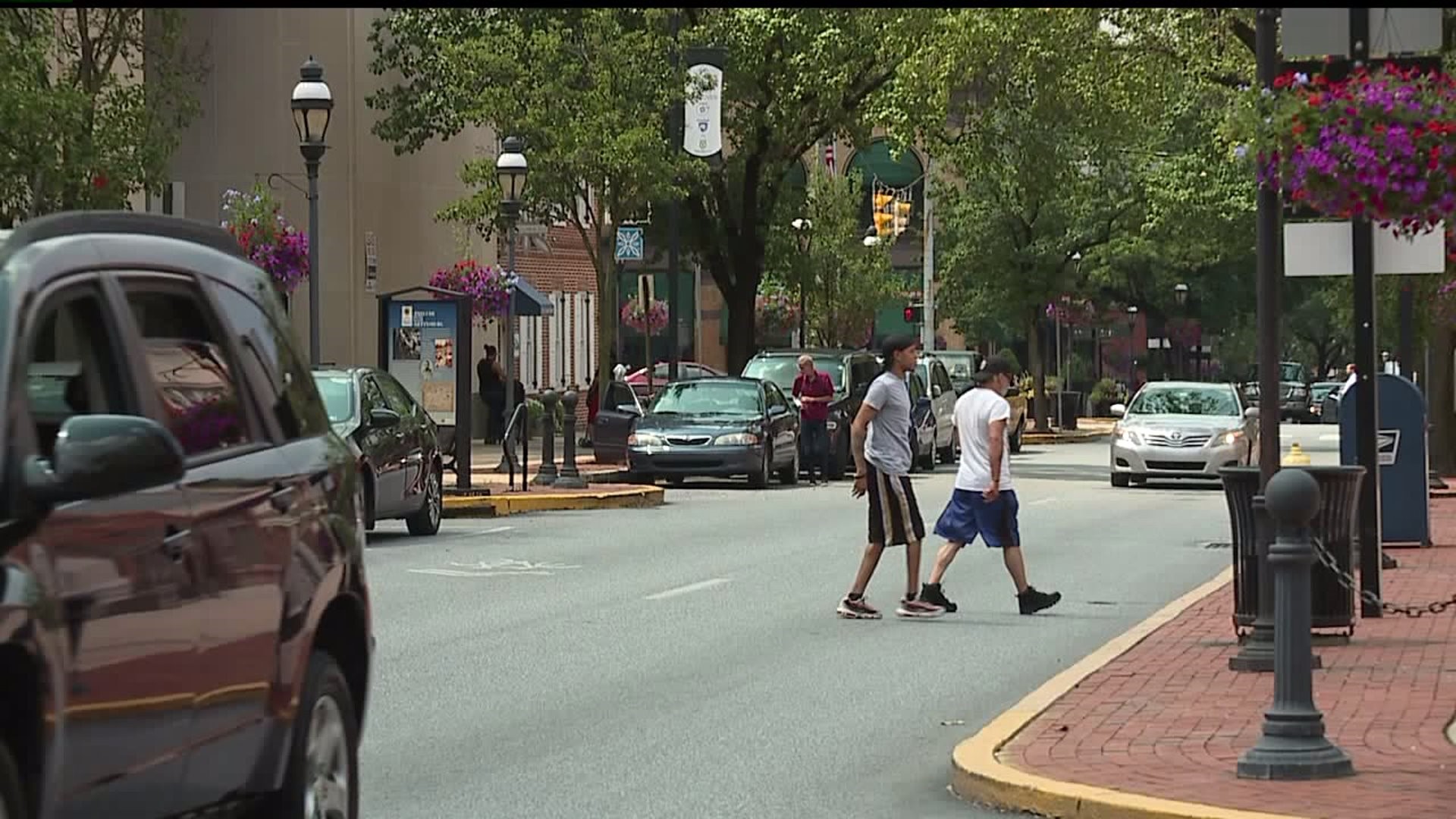 YORK, Pa. ---- City officials are working to get pedestrians and drivers more aware of their responsibilities to keep each other safe.

"Much like crosswalks, themselves, the need for this action is pretty black and white,' said Smith.

Smith said that turns out to be one pedestrian killed every hour and a half.

Last year in Pennsylvania, there were 148 pedestrians were killed in crashes.

"These numbers do not even take into account the pedestrian injuries or what we refer to as 'near-misses' that occur daily, not only across the country, but right here in York City," said Smith.

Regional statistics over the last five years show an average of 93 pedestrian crashes in York county per year.

Officer Derek Hartman with York City Police said they've been putting specific details in the downtown business district during hours that bring an influx of people, such as Market Days.

He said the department wants to try and clear up grey areas in who has the right of way.

"As soon as a pedestrians would enter a crosswalk, it is the responsibility of the driver of a motor vehicle to yield the right of way to the pedestrian in the crosswalk," said Officer Hartman.

However, Hartman said that doesn`t mean pedestrians can be without fault.

He said avoid jay-walking and follow traffic directions for crossing the street.

He added to simply use common sense before stepping out onto the street.

"Obviously, if you`re walking across the street, you want to look out for cars that are driving by...," said Hartman.

Tips from Smith for pedestrians include act predictably by using crosswalks or designated crossing areas.

Also, make eye-contact with a driver to make sure they see you.

For drivers, Smith advises maintaining the speed limit while staying aware in case you have to stop for pedestrians.