YORK, Pa. — At Tuesday’s York City Council meeting, council members learned the fate of their financial status is in jeopardy, unless they take acti... 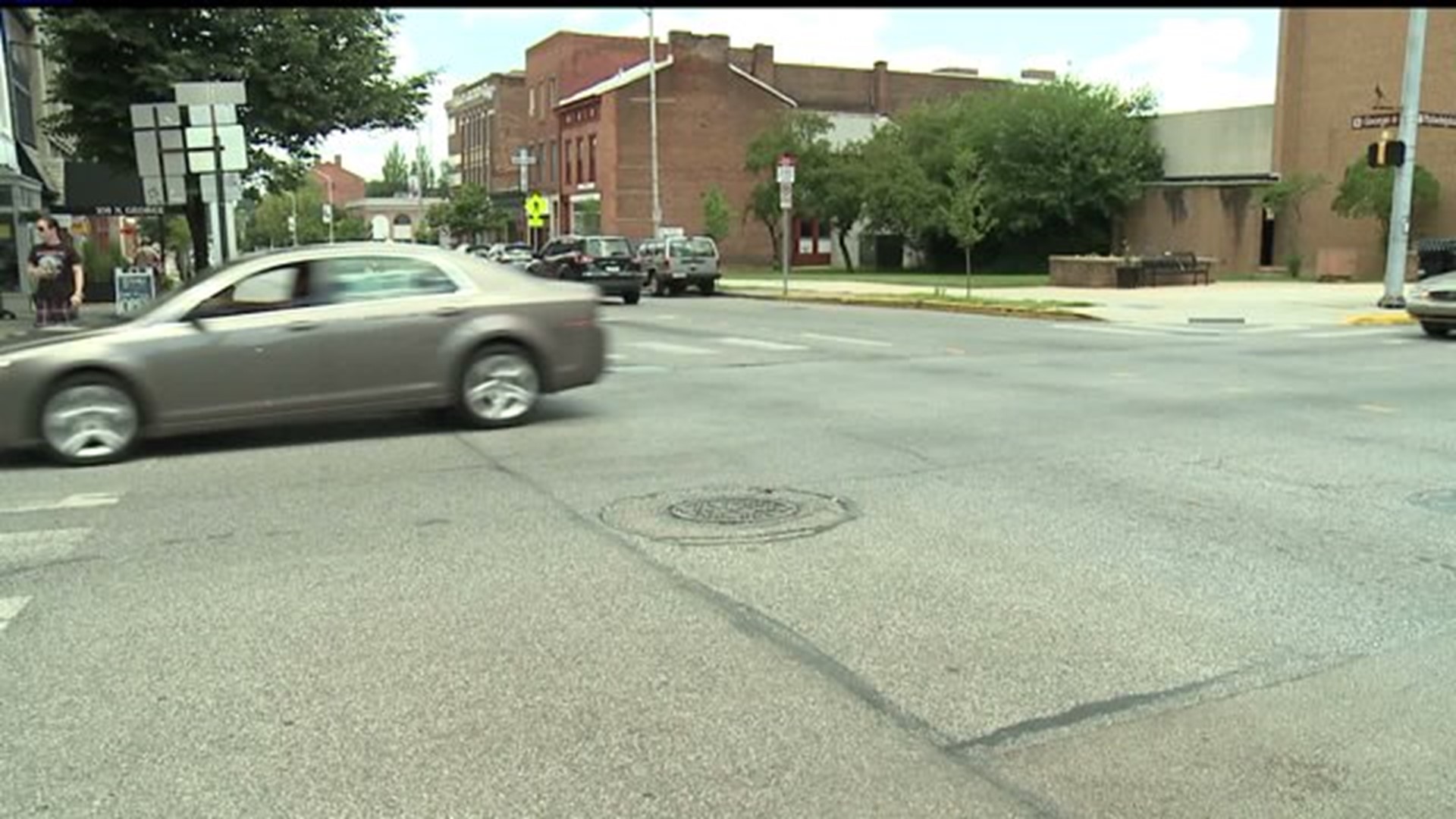 YORK, Pa. -- At Tuesday's York City Council meeting, council members learned the fate of their financial status is in jeopardy, unless they take action.

The Pennsylvania Economy League presented the early intervention which outlines the city's finances.  The report is the third of its kind for the city since 2005. It shows the city can expect expenses to outpace revenues starting in 2018. It also shows that the trend would worsen with time.

The report says in 2020, the city's deficit could reach about $2 million. York City Council Vice President Henry Hay Nixon said, "this is an opportunity to alter our course and to end up not being in the same kind of mess."

Council member Nixon said city leaders plan on monetizing assets to change the course, including the sewer and parking systems and regular talks with the city's labor unions.

"So we can protect our citizens, and there aren't severe increases in sewer but they are monetized and the city can use the money as income," Nixon said.

One thing, however, that is not an option is a tax increase. "It doesn't make sense we reached a point where it's counter productive to any development for the future of this city," Nixon said.

Gerald Cross with the Pennsylvania Economy League said, "prices go up, labor contracts have yearly increases in them, prices for things the city uses goes up, employee benefits consume a larger part of the budget."

Cross presented the report's findings to the city council Tuesday evening. As for Councilman Nixon, he is confident the city wont enter Act 47, the state's financial intervention program. He also assures residents York will remain financially stabilized until at least 2020.

A full report will be released to the public in August.