York city firefighter goes above and beyond

York, PA — Firefighters do whatever it takes to get to a scene – and during Sunday’s fatal fire in York, crews needed all the help they could ... 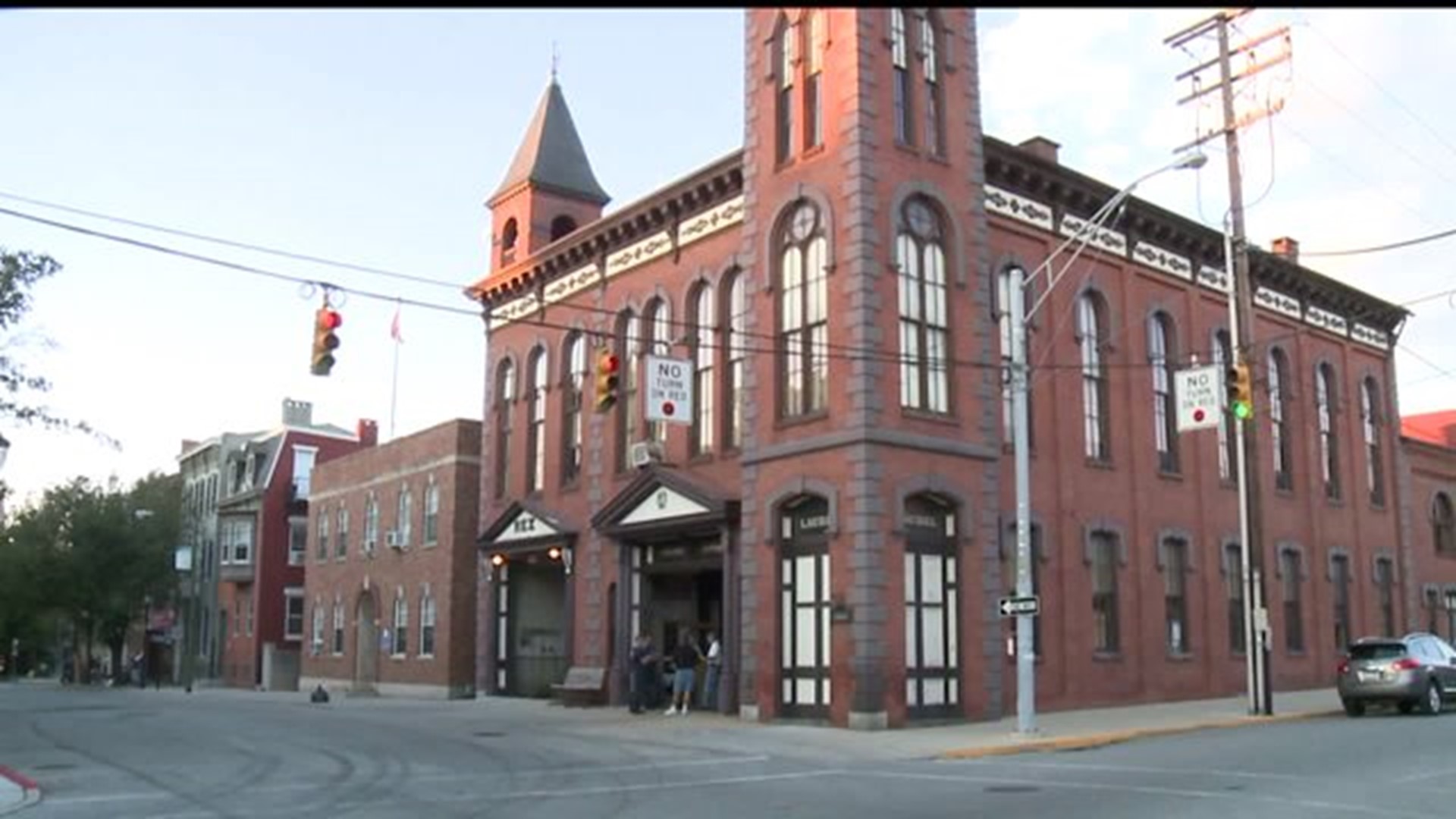 York, PA -- Firefighters do whatever it takes to get to a scene - and during Sunday's fatal fire in York, crews needed all the help they could get.

A viewer submitted the story of firefighter Shawn Firestone, who is getting recognition within the York City Fire Department for his actions on Sunday.

Firestone was helping set up for a ceremony at Prospect Hill Cemetery when he heard the call about the fire on Tioga Avenue. Firefighters were scattered around the city and arrived within minutes, but Firestone couldn't get through to anyone on a truck.

So he put on his 45 pounds of gear and took off running across town.

"I don't think there was anything I would've been able to do differently, but just being there at a fire the first couple minutes is when you need manpower, so having an extra guy there always helps," says Firestone.