For the last four years Carleen Farabaugh, who’s the superintendent of the York Benevolent Association, has been handing out food to needy families. Howev...

For the last four years Carleen Farabaugh, who’s the superintendent of the York Benevolent Association, has been handing out food to needy families. However this season, because of the increased demand, she’s already had to say no to more than 20 families.

“It’s terrible to tell somebody that we cannot give them food,” said Farabaugh. Every two weeks the association distributes roughly 35,000 pounds of food to twelve hundred families in York, but they have to meet the requirements. “You must be a York County resident who is in need. When they come they need to present two forms of ID,” said Farabaugh. 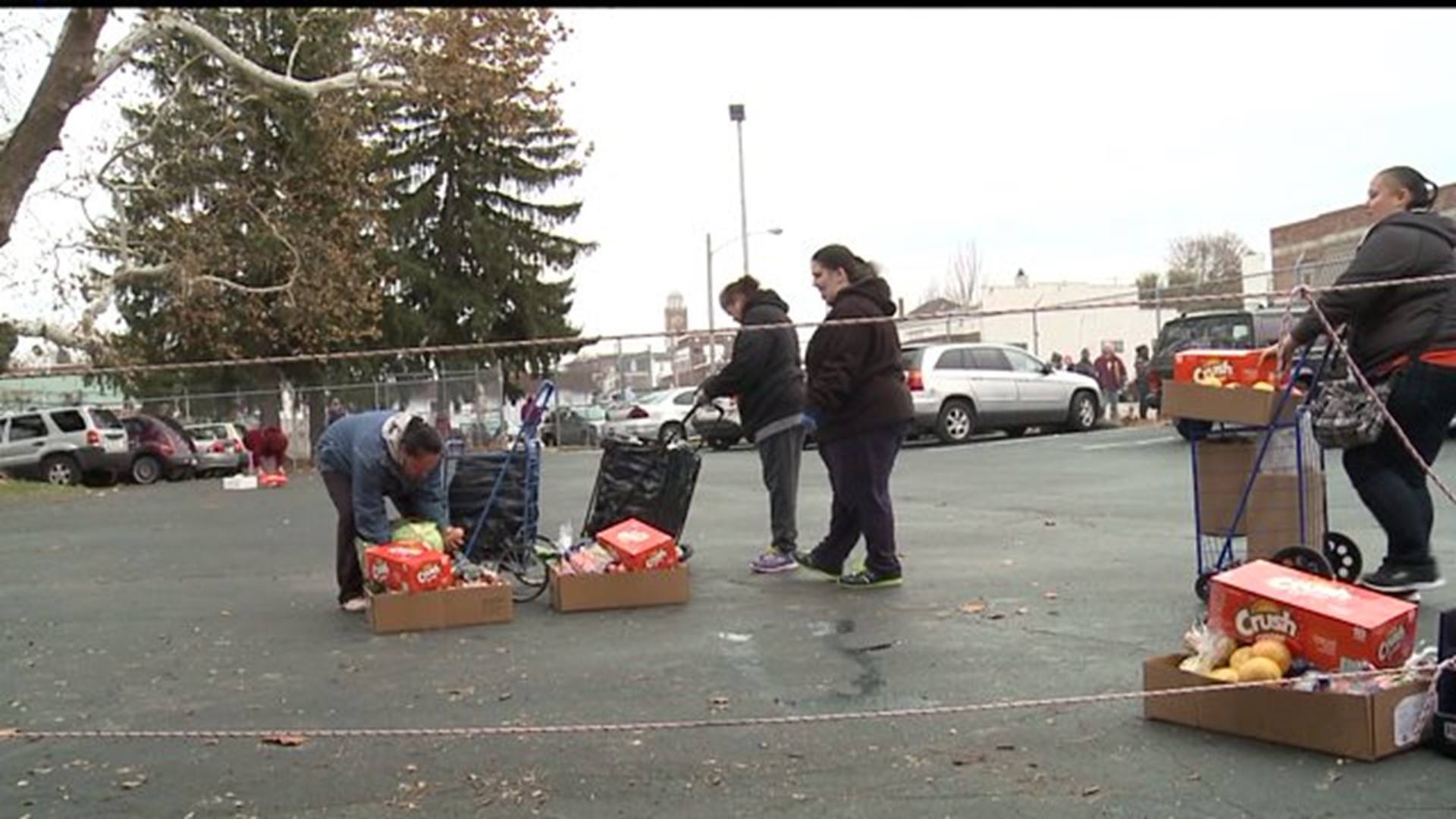 No ID means no food. There's another rule: only one package of food per household. Some folks we spoke with were furious after being turned away, but others didn't have as harsh an opinion. Jennifer Beck was turned away and said "That's fine. No big deal. I'm not mad."

As for Farabaugh, she said they're doing the best they can with what they have and plan to hand out every single piece of food they have this Thanksgiving, which is welcome news to the families that are registered. "The only thing they ask for is two ID's and you can get what you need. It's well worth the time and the wait," said Peggy Markline who is registered and picked up food with her daughter and granddaughter.