LANCASTER, Pa. – Some female visitors to Lancaster County Prison say they are confused by what appears to be policy changes on what can be worn to visitat... 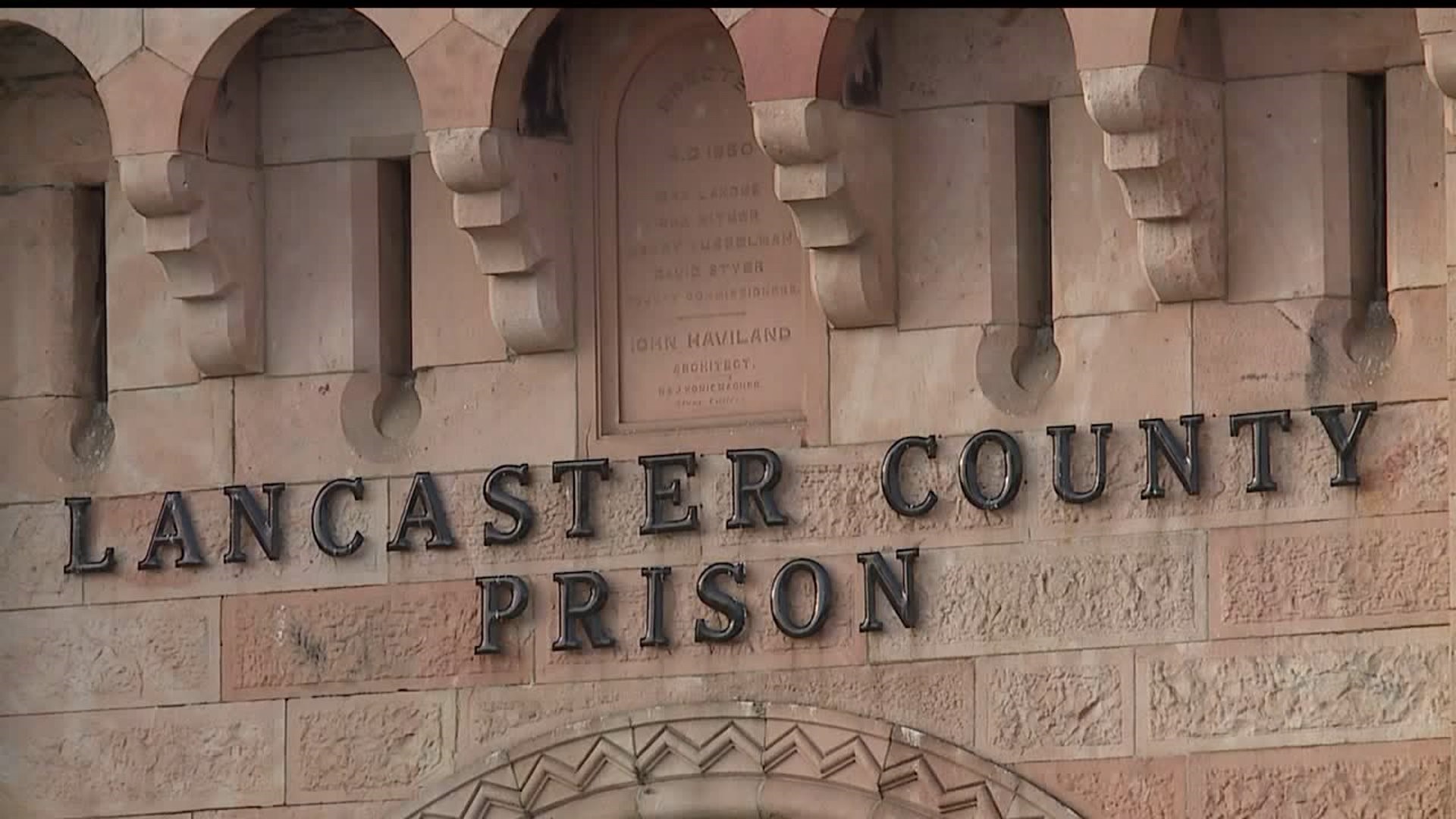 LANCASTER, Pa. - Some female visitors to Lancaster County Prison say they are confused by what appears to be policy changes on what can be worn to visitation hours with inmates, saying they recently were denied entry because they were wearing underwire bras.

Several women reached Tuesday by FOX43 said they attempted to visit their sons in the prison on Friday, but when the metal detector went off, corrections officers determined the metal underwire was at fault, forcing women to either remove the underwire from the bras or exchange them with family members.

In the case of Blanca Franco of Lancaster, she was denied entry by corrections officers after she would not remove the wiring.

"She said, 'You either take it off, take out the wire, I don't know what you're going to do, but you can't go in there,'" Franco recalled. "I said what am I going to do with my bra, it's through a glass."

Other women complied with the order to remove the wiring, according to Franco and Shirley Thome of Mount Joy.

"I guess I was just offended that the men walked through and nobody had a single thing wrong with them, and they nitpicked the females like crazy," Thome said.

Thome was stopped at first because of her bra, but was eventually allowed to see her son after she exchanged clothing with her daughter, who waited outside.

"I basically, at that point, was going to do whatever it took to get myself in the door," Thome said. "I wasn't upset; I just kept saying, 'Tell me what I need to do."

According to both women, this was the first time they had been told not to wear bras with underwiring. Attempts by FOX43 to confirm any policy changes with prison officials were not acknowledged.

The prison made headlines last year after switching to a no-contact visitation policy, meaning visitation is done with visitors in one room and inmates in an adjacent room behind a glass panel, with both parties picking up a telephone to speak with each other.

"It's already emotional and upsetting, and then to be treated that way, it's almost like they think we're as bad as the prisoners that are in there," Thome said.

"Every time I go in there, I get scared because I don't know what they're going to come up with," Franco said. "The rules say you must wear a bra, but it doesn't say don't wear a bra with a wire in it. They have to change the list of the rules."