NORTH MIDDLETON TOWNSHIP, Pa. – The death of a woman who was found out front of her home Monday is now being investigated as a homicide. According to the ... 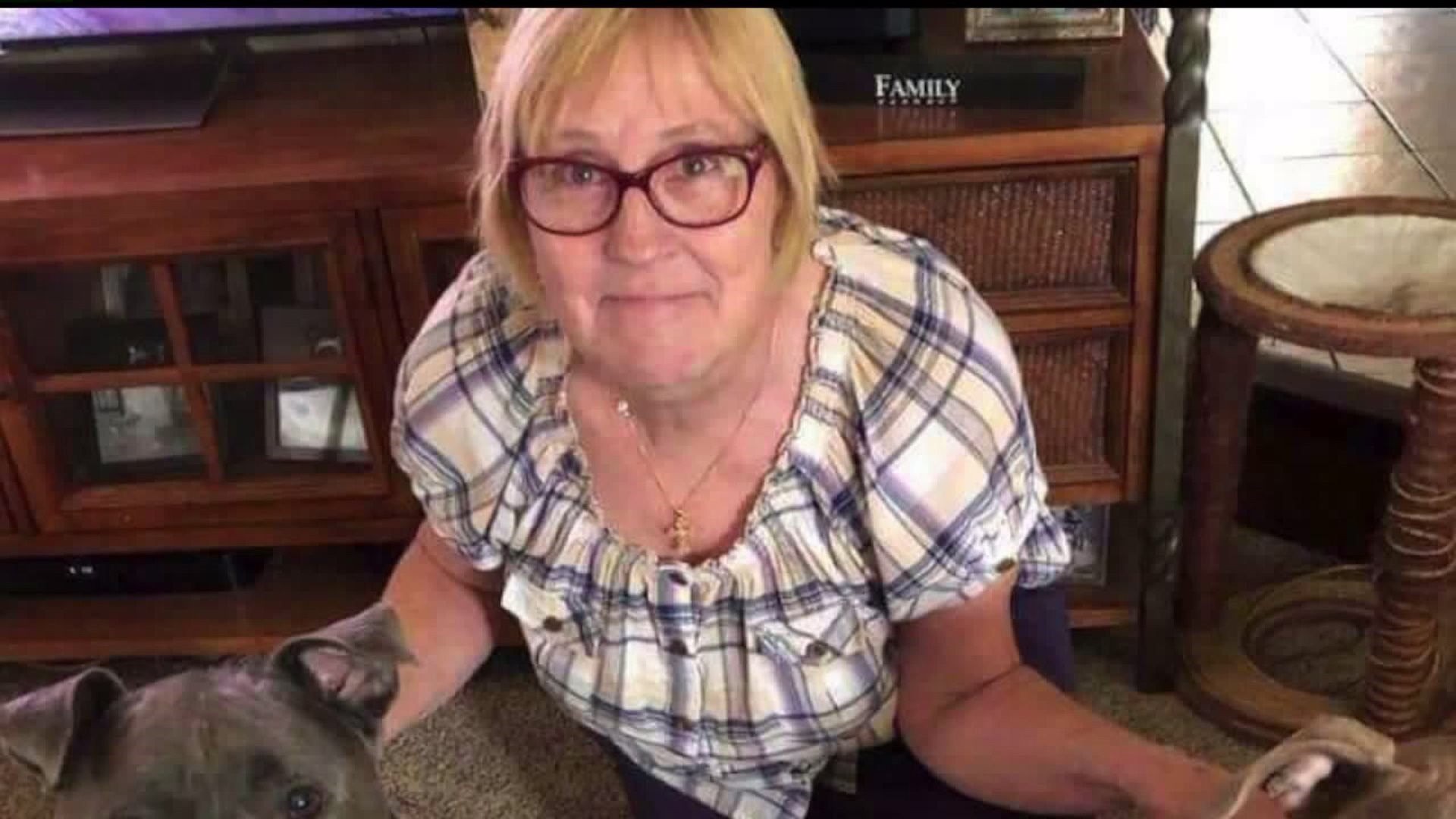 NORTH MIDDLETON TOWNSHIP, Pa. - The death of a woman who was found out front of her home Monday is now being investigated as a homicide.

According to the coroner, 64-year-old Linda Brandt died from gunshot wounds, and police are keeping a tight lip on the investigation.

Bullet holes were scattered across the side of a home on the 400 block of Pleasant Hall Road in Cumberland County. It was a sinister reminder of what Kenneth E. Smith, Jr. found Monday.

It was the body of his sister-in-law, Brandt. He went to check on her after she didn't show up to do some volunteer work. Police said a woman who was walking her dog found her on the front steps.

"The young lady said she saw a leg on the porch over here,” Smith said.

He said that was after 3 p.m. But the neighbor next door said he heard something before noon.

“I thought it was somebody setting off firecrackers,” Clark Thumma said. “It was like either 4 or 5 bangs, and then a pause, and then another one. And I came out and looked around but I didn’t see anybody.”

But Smith said it doesn't matter to him and his family.

“We knew right away who had done it,” Smith said. “But, we can’t really say.”

Police said they could not comment on a suspect.

“It’s hard to fathom,” Smith said. “But we sorta thought it was something that was inevitable. But ya never know.”

Police said they believe Brandt was targeted, and the public is not in any danger. Anyone who may have seen or heard anything, no matter how insignificant, is asked to call police at 717-243-7910.